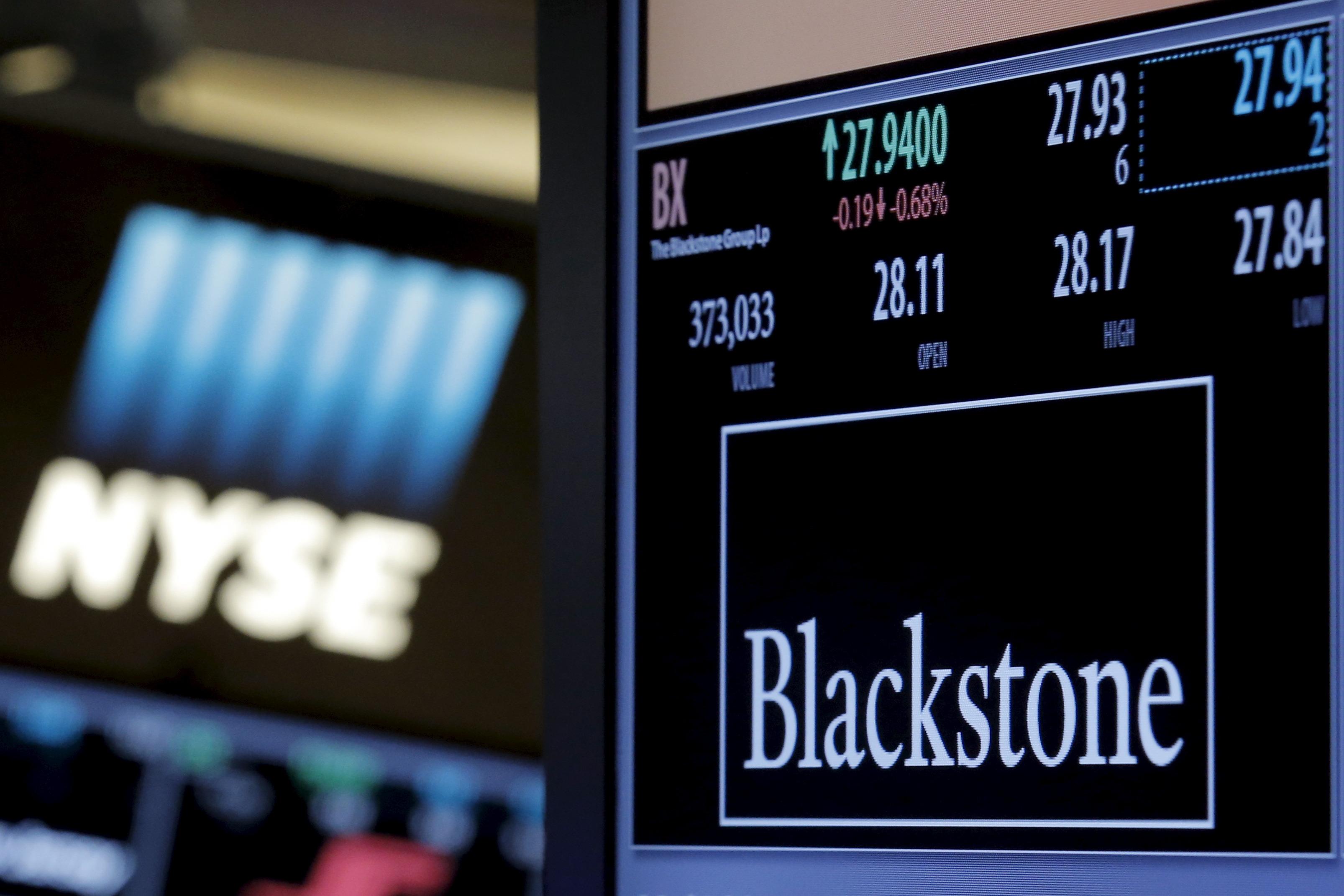 Britain is the second largest market for purpose-built student accommodation outside of North America and rapid growth over the last decade means that the sector is now valued at more than 50 billion pounds, according here to Knight Frank.

There were 142 universities in the UK in 2017, according to market and consumer data firm Statista, while a report by the Higher Education Statistics Agency showed here there were 2.34 million students studying at higher education institutions between 2017 and 2018.

“British higher education is globally renowned and we are delighted to invest meaningful capital to support iQ’s further growth and continue to deliver the highest quality accommodation for students across the country,” James Seppala, Head of Real Estate Europe at Blackstone, said.

Goldman and Wellcome said the deal would be the largest ever private real estate deal in Britain and was subject to regulatory approvals.

iQ was established in 2006, with Wellcome as one of the founding investors, and merged with Goldman Sachs’ student housing business in 2016. It owns and manages more than 28,000 beds across Britain, with a development pipeline in excess of 4,000 beds.

The iQ deal follows media reports on Tuesday that Blackstone will use money from a $14 billion Saudi-backed infrastructure fund to invest in Britain.

iQ’s portfolio is concentrated in London – where it is the largest owner of student accommodation – and also Manchester, Leeds, Sheffield, Edinburgh and Birmingham.