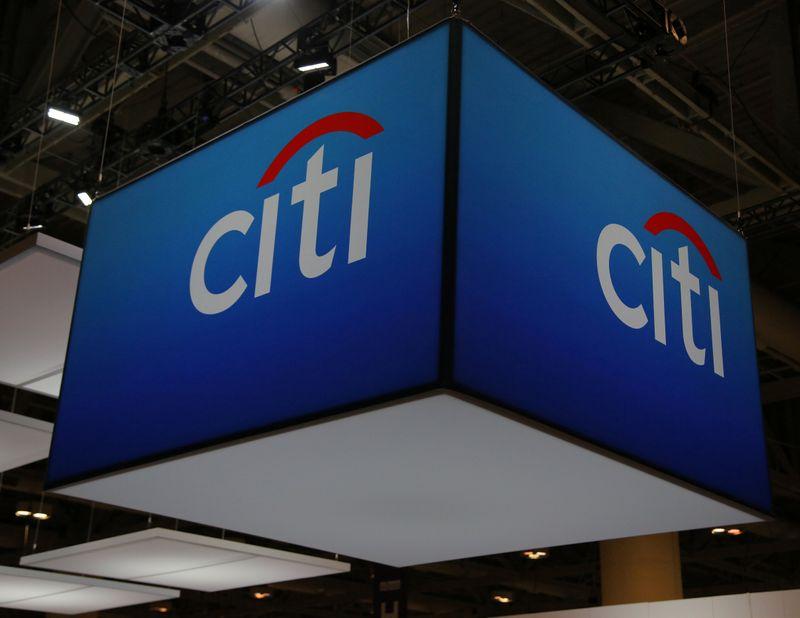 The sources, who requested anonymity, said the two partners were considering options including selling all shares in the company.

STFA Investment Holding and Swiss Partners Group, which took a 30% stake in Enerya in 2014, declined to respond to questions on the plan.

Citigroup Inc (C.N) did not immediately respond to a request for comment.

Enerya sold 1.4 billion cubic meters of natural gas in the nine distribution regions that it controls in 2018, according to the Energy Market Regulatory Authority’s (EPDK) most recent data.

This level of sales indicates that Enerya controls 6.4% of the annual 22 billion cubic meter natural gas distribution sector in Turkey, or some 6% of the natural gas customers in the country.

STFA Investment Holding said in its 2017 operating report, the latest one available, that Enerya’s annual sales were 1.7 billion lira ($281 million).

One energy sector source said the distribution sector, whose tariffs are set by the EPDK, had a fixed profit margin and offered a steady flow of revenues.

“The number of subscribers is clear, the consumption volume is clear. It is a company that offers very stable revenue and profit,” the source said. “Companies which bring natural gas to Turkey or those who are already present and who want to increase their gas distribution activities may show interest.”

The source added that despite Turkey’s very low asset valuation levels, “I don’t think a new foreign investor is likely to show interest” because the country has been seen as a risky bet since a currency crisis in 2018.