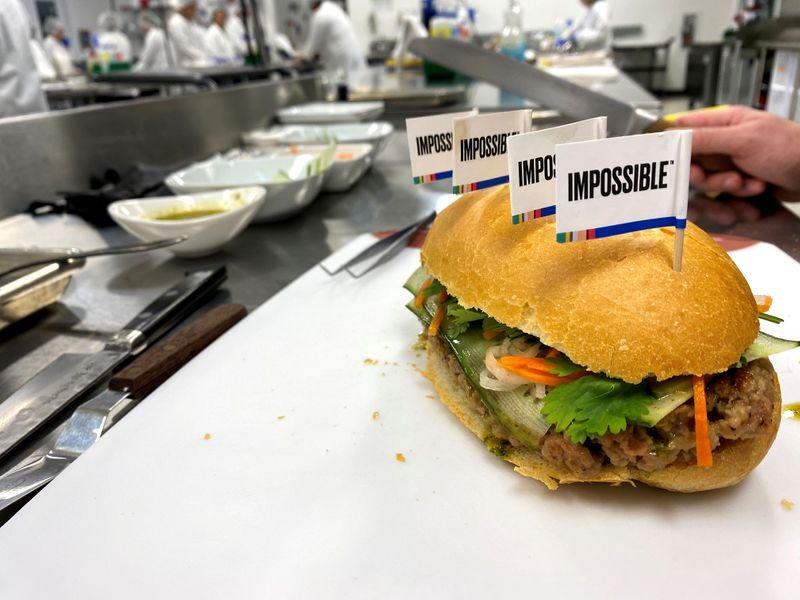 That brings the total raised to $1.3 billion since its founding in 2011. Other investors in this round include Khosla Ventures, Horizons Ventures and Temasek.

Impossible Foods did not disclose its latest valuation. Reuters in November said citing sources that the company was aiming to more than double the $2 billion valuation it attained in its May funding round.