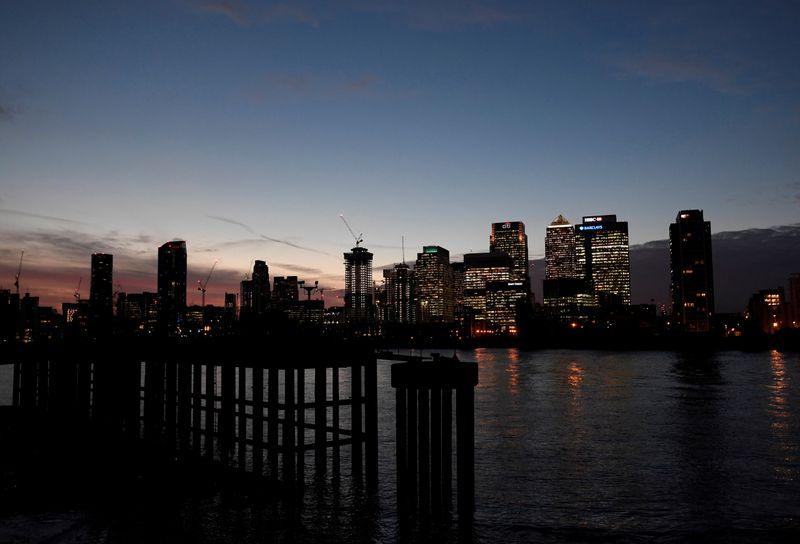 The deal is the latest among actively run fund managers, which are facing rising regulatory costs and pressure on fees as more investors turn to passive funds aiming to do no more than track the makeup of a benchmark index such as the FTSE 100.

Jupiter, long considered a merger target in its own right, said the deal with Merian would accelerate its growth plan, adding scale and diversifying its fund range.

After losing more than 50% of its value in 2018 as certain key funds shed assets, the firm recovered somewhat last year after the appointment of former Janus Henderson co-CEO Andrew Formica, with many expecting his arrival to lead to new deals.

Despite announcing outflows of 4.5 billion pounds in 2019 in a trading statement alongside news of the deal, the Merian tie-up’s helped send Jupiter shares up 8% early on Monday, making it the top gainer in the FTSE 250 mid-cap index .FTMC.

“This is an exciting acquisition that enhances our position as a leading UK asset manager, provides increased scale and diversification into attractive product areas, and creates stronger future growth prospects for the business,” Jupiter chief executive Andrew Formica said in a statement.

For Merian, it marks a quick return to listed status as part of a larger firm, less than two years after it was created through a private equity-backed buyout from Old Mutual under the leadership of stock-picker Richard Buxton.

Since then, the firm has struggled with poor performance and outflows of client cash, prompting the firm to announce a major restructuring in December.

The deal should also prove a windfall for Buxton and other management shareholders. They will collectively own around 1% of Jupiter stock after the deal completes and have the potential to earn an extra 20 million pounds if certain targets are met.

After completion, Merian investors will own around 17% of Jupiter. TA Associates, the private equity firm that helped Merian get off the ground and which was previously invested in Jupiter, will hold a stake of around 16%.

“We look forward to becoming a long-term shareholder and partner with Jupiter once again,” said Chris Parkin, managing director of TA Associates.

“Our substantial stake in the combined firm underlines our belief that this transaction will deliver significant strategic benefits and returns to shareholders.”