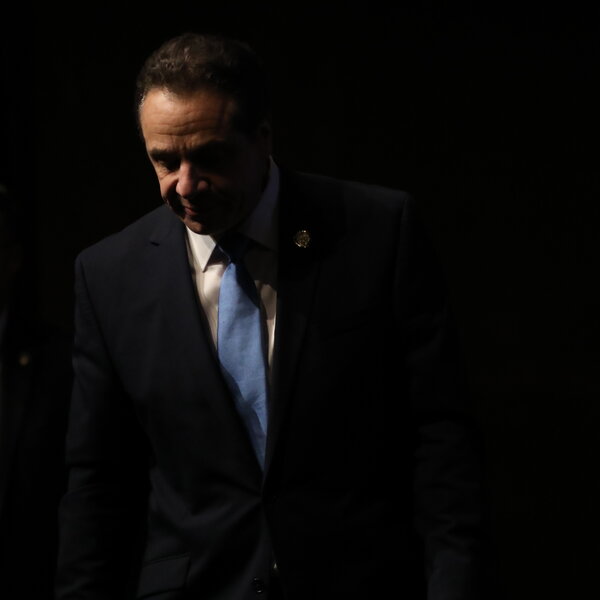 By The Editorial Board

The editorial board is a group of opinion journalists whose views are informed by expertise, research, debate and certain longstanding values. It is separate from the newsroom.

Last winter, after the first wave of accusations of sexual misconduct and harassment by Gov. Andrew Cuomo of New York came to light, this board called for an investigation to run its course and for legal authorities to carry out the slow and careful work of separating allegations from evidence. At the same time, we questioned whether Mr. Cuomo could continue to serve as the state’s leader, given both the seriousness of the allegations and the collapse of political support among his allies in New York and Washington.

The answer, which came on Tuesday in the form of a thorough and damning report by the state’s attorney general, Letitia James, is a decisive no.

From the report, for which investigators interviewed 179 witnesses and gathered more than 74,000 pieces of evidence, two things are clear. First, Mr. Cuomo may yet face legal consequences for his alleged actions, which include a yearslong pattern of “unwelcome and nonconsensual touching,” “offensive comments” and other improper behavior toward at least 11 women, several on his staff.