For more than 20 years, I have been studying the historical ecology of New York City and thinking about what it means for the city’s future, and I can tell you one thing: Water will go where water has always gone.

And so it was recently with the remnants of Hurricane Ida. It is heartbreaking and tragic that people died in flooded basements, and that so many lost so much property. Where were these flooded basements? Judging by the news reports, mainly dug into the old stream courses and freshwater wetlands of the city. Places such as the block of 153rd Street, surrounded by Kissena Park, in Queens. That’s Kissena Park, named after Kissena Creek, which up until the 1910s met the tidewaters of the Flushing River right about where 153rd Street is.

Or the flooding in Central Park? Those are the old wetlands that Frederick Law Olmsted tried to engineer out of existence in the 19th century, wetlands that provided slowing points for streams that rose on the Upper West Side and flowed southeast across the island to the East River.

Or the flash flood in the subway station at West 28th Street and Seventh Avenue? Right in the middle of a wetland clearly shown on 18th- century maps, the headwaters for The Old Wreck, a stream that fed Sunfish Pond, on the south side of Murray Hill, before reaching the sea at Kip’s Bay.

Wetlands, Then and Now

The location of the 28th Street subway station in New York City was identified as a wetland on this 18th century map. 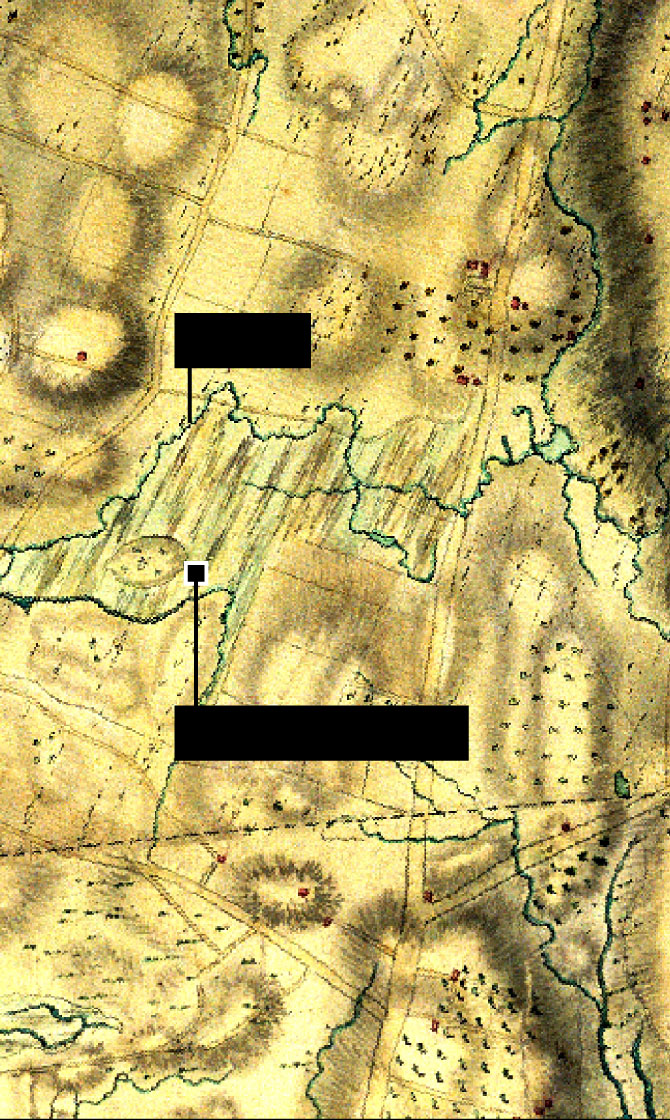 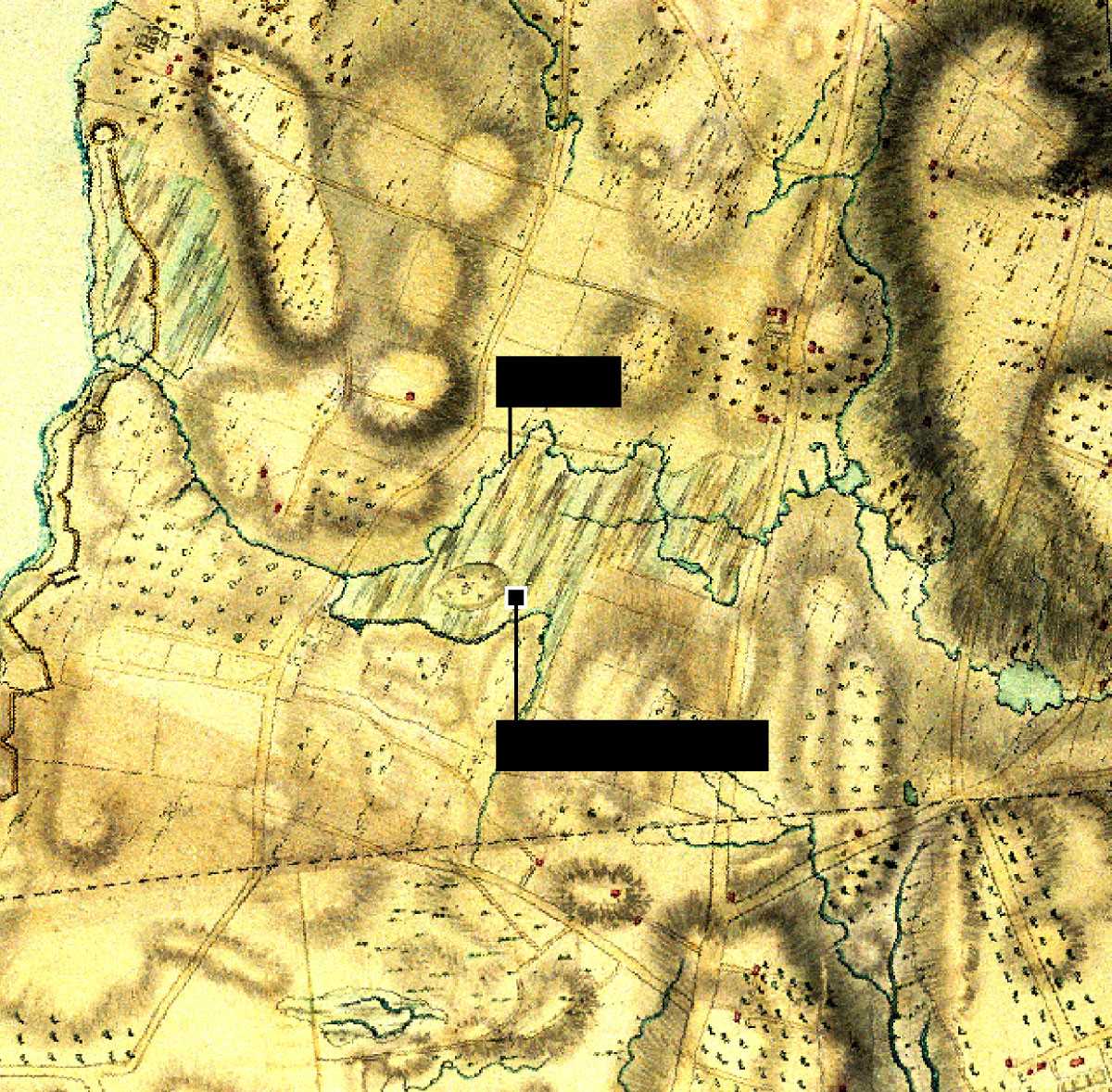 The city even has a map where the extreme flooding happens, compiled from 311 reports and official observations. It is for all intents and purposes a map of the old streams.

In the aftermath of Ida, politicians have taken up talking points focusing on poverty and the lack of affordable housing that forces some to live underground. Others argue that our infrastructure, writ large, is no longer up to the task of protecting us from climate change. These responses are perfectly valid, but they miss the point.

The losses are mainly the result of our inability to read the landscape where we live and conceive fully what it means to live there. We need to see the landscape in new, by which I mean old, terms.

The Lenape people who once inhabited the hills and valleys that we now call New York City knew better than to dig caves in stream beds. They noticed how salt marshes and barrier beaches worked together to protect the coastline and restore it after storms. They saw with their own eyes that soil absorbs water, and rock repels it.

Most importantly, they understood, as their descendants — contemporary Native Americans — often remind us, that we need to live on the land with humility and compassion, as if we will be here for a while. We can learn from the streams, forests and the marshes what it means to be living in a particular place. And it is our job is to put that knowledge into practice. It is our home.

We might think we have dominion of the land, but our power is nothing compared to the glaciers that shaped New York or the climate change that is taking shots now.

What to do? The truth of it is, some people are going to have to move.

By that I mean those who live in buildings constructed on former stream courses and wetlands, those who run a business or rent a basement in low-lying areas, and those whose homes and workplaces are in the path of flooding that will surely return.

Water demands a place to go. That means making room for streams and wetlands, beaches and salt marshes. It means solving human-caused problems with nature-based solutions. These include removing urban impediments to let streams flow once again, a process known as daylighting; restoring wetlands and planting trees. It also means using the collective power of our community — expressed through tax dollars — to help people move to safer places.

A report issued by the de Blasio administration on Monday titled “The New Normal” warned that climate change “poses a grave threat to our people and our city, and its costs will not be borne equally.” Among other things, the city needs to “reimagine our sewage and drainage system and rapidly increase green infrastructure,” the report said.

In Van Cortlandt Park in the Bronx, for instance, the city is constructing a man-made brook to channel overflows from the park’s lake into the Harlem River rather than draining it through the sewer system. During Ida, that overflow reduced the sewer system’s capacity to handle storm drainage. The result: “parts of the Major Deegan Expressway flooded with multiple feet of water, ” according to the report.

This work is encouraging news. The city cannot absorb people indefinitely any more than it can absorb people without end. Right now, we let economics, precedence and luck decide who is safe and who risks losing it all.

Eric W. Sanderson is a senior conservation ecologist with the Wildlife Conservation Society in New York and the author of Mannahatta: A Natural History of New York City and Terra Nova: The New World After Oil, Cars and Suburbs. He is working on an atlas and a geographical dictionary to the Indigenous landscape of New York City.