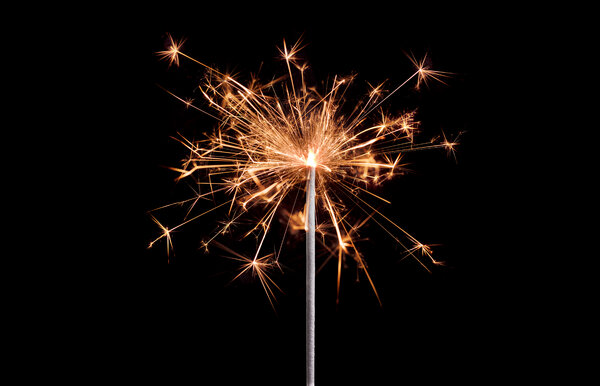 In 1982, the economist Mancur Olson set out to explain a paradox. West Germany and Japan endured widespread devastation during World War II, yet in the years after the war both countries experienced miraculous economic growth. Britain, on the other hand, emerged victorious from the war, with its institutions more intact, and yet it immediately entered a period of slow economic growth that left it lagging other European democracies. What happened?