‘A Concerto Is a Conversation’

By Ben Proudfoot and Kris Bowers

Executive produced by Ava DuVernay, the film traces a family’s journey over three generations, from Jim Crow Florida to Hollywood. It is a celebration of the sacrifices the generations before us made for our success.

A Concerto Is a Conversation

A virtuoso jazz pianist and film composer tracks his family’s lineage through his 91-year-old grandfather from Jim Crow Florida to the Walt Disney Concert Hall. 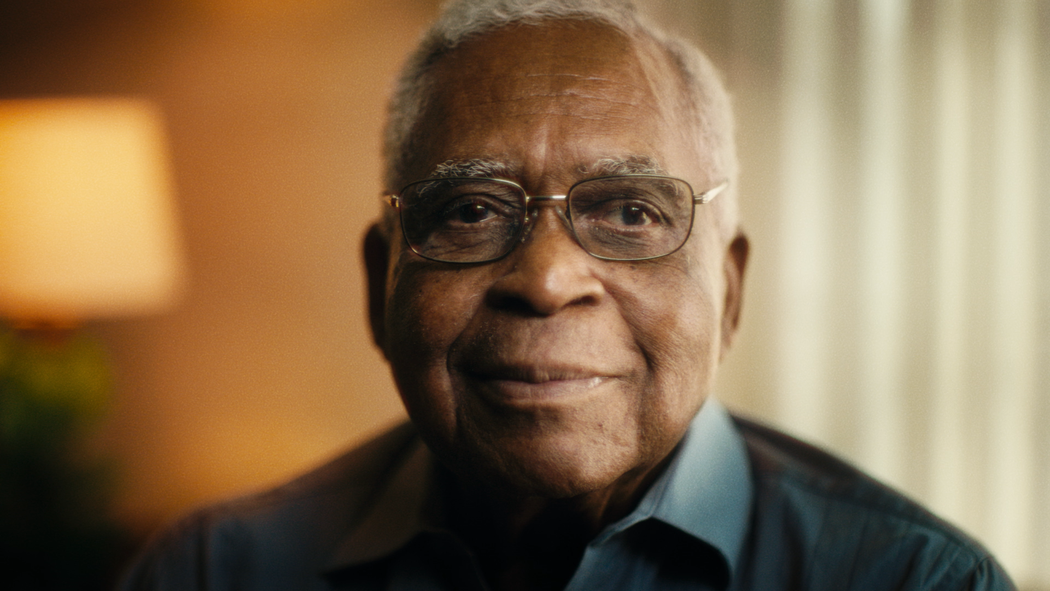 Produced by Andrew Rossi, the film re-examines Sigmund Freud’s only major psychological case study of a female subject, a patient he referred to as Dora. Using a feminist lens to imagine Dora as a young woman today, it explores how echoes of Freud’s “hysterical girl” have reverberated through history — and up to the present.

Op-Docs is premiering one of SXSW’s picks, which re-examines Freud through the lens of his female subject. 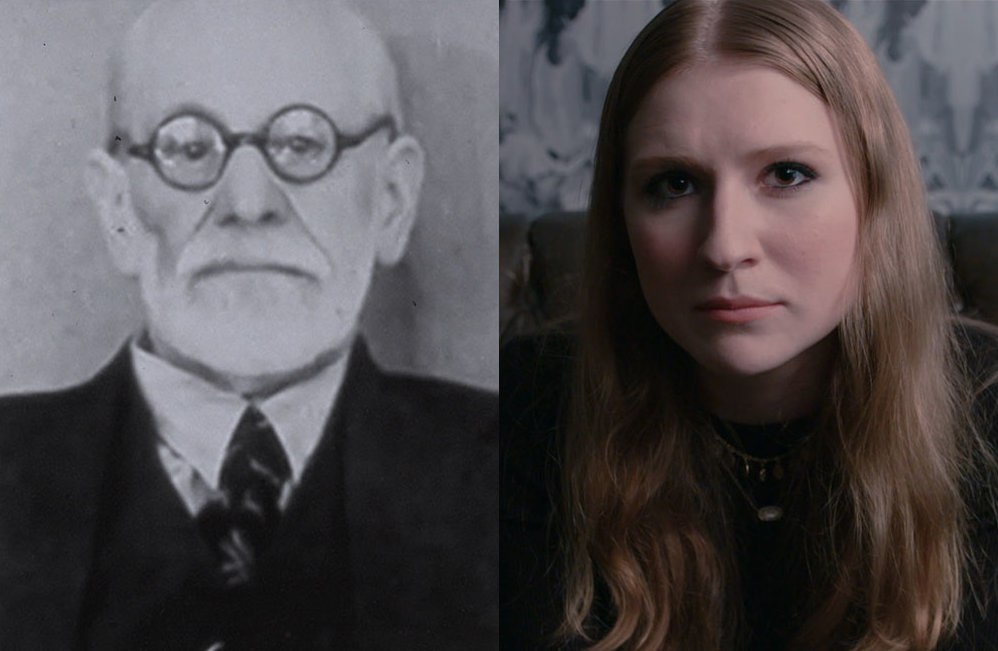 The Times is committed to publishing a diversity of letters to the editor. We’d like to hear what you think about this or any of our articles. Here are some tips. And here's our email: [email protected].

Op-Docs is a forum for short, opinionated documentaries by independent filmmakers. Learn more about Op-Docs and how to submit to the series. Follow The New York Times Opinion section on Facebook, Twitter (@NYTopinion) and Instagram.