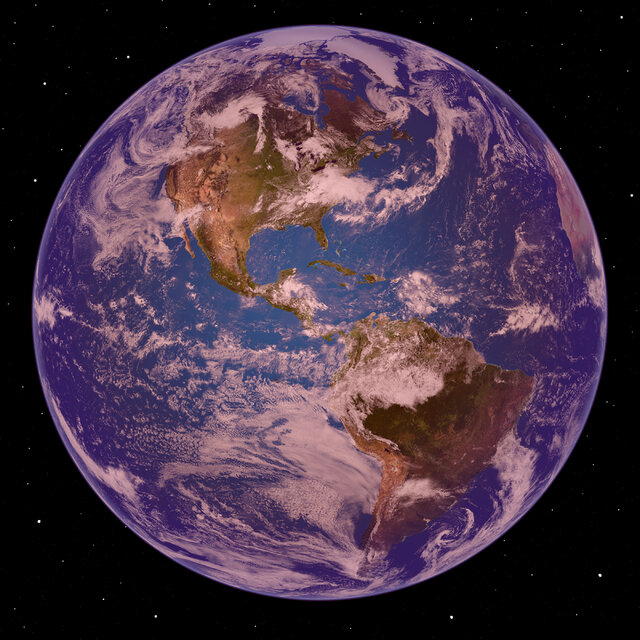 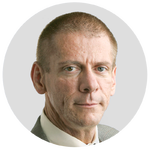 Mr. Gillis, a former environmental writer for The Times, is a fellow at Harvard’s Center for the Environment.

The jawboning has been going on for nearly a third of a century.

It started back in 1992. Delegates from around the world — including a hesitant American president, George H.W. Bush — met in Rio de Janeiro for an “Earth Summit,” earnestly promising to stop wrecking the planet. A new global treaty was hastily drawn up and plastered with a grand title: the United Nations Framework Convention on Climate Change.

It was bold, promising to stabilize greenhouse gases in the atmosphere at a level that would prevent dangerous global warming. And it was vague, requiring countries to do close to nothing, except to keep meeting and jawboning. The United States Senate ratified it that same year without much hesitation.

What has happened to emissions since the nations of the world promised to stabilize them? They have gone up, by more than 60 percent. After a dip in 2020 caused by the pandemic, they have resumed their inexorable rise. Concentrations of greenhouse gases in the atmosphere have already reached alarming levels, and in that sense, the treaty has failed. Global temperatures are rising, too, as basic scientific theory predicted they would.

Catastrophic climate change is upon us — savage heat waves, destructive fires, epic rainstorms — and the situation is going to get much worse. So you would not have to be too much of a cynic to cast a wary eye upon the meeting that began Sunday in Scotland.

This two-week climate gathering will mark the 26th time delegates from around the world have met to discuss climate change, and the climate crisis has kept getting worse.

And yet, the Glasgow meeting really is important. If it ends in a diplomatic stalemate, that could do a lot of damage. We have finally started to achieve some international momentum to cut emissions. A perceived failure in Scotland could easily kill that spirit and set the world back by years. A successful negotiation, on the other hand, could add to the momentum, drawing us closer to the day when global emissions peak and finally begin to fall.

To understand what’s on the agenda in Glasgow, let’s go back in time a bit.

The first attempt to give the climate treaty some real teeth was called the Kyoto Protocol, which took effect in 2008. It was an effort to impose targets and timetables on the richer countries, most of which had high emissions. Developing countries were exempted, including China, even though its emissions had already begun to rise steeply. The United States, the world’s largest emitter historically and the largest at the time of the protocol, refused to adopt it, partly for fear of disabling American industry in its competition with China. (As it turned out, the emissions cuts by countries that ratified Kyoto were eventually swamped by the increase in emissions in the developing world.)

Negotiators tried again in 2009 in Copenhagen. But a new American administration, under Barack Obama, failed to pull the countries of the world into common cause.

That failure set the stage for a rebound. In 2010, negotiators abandoned the effort to impose targets and timetables on reluctant countries. Instead, they said: Come and tell us what you can do.

This seemingly weaker approach had a surprising result: It produced greater global ambition. With the pressure of mandatory targets lifted, nearly every country made commitments to tackle the problem. Far better prepared this time, the Obama administration negotiated directly with China, and both countries offered bold pledges to reduce emissions.