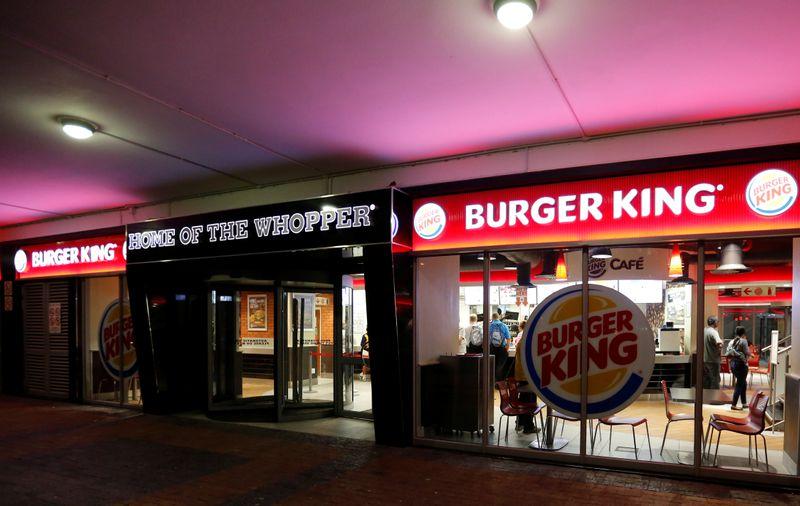 The investment firm had signed a long-term master franchise agreement with Burger King in 2012, betting on South Africa’s lucrative fast-food market, consumer appetite for flame-grilled burgers and their price appeal.

GPI has traded at a significant discount to the value of its underlying assets, Chief Executive Mohsin Tajbhai said, adding that the South African firm implemented a “value-based strategy” two years ago, aimed at reducing the discount at which the group’s share price trades relative to its intrinsic net asset value (iNAV).

“The board considered the sale of GPI’s stake in Burger King South Africa in the context of the group’s strategy of unlocking value for all shareholders and has decided that the best way forward is to initiate a controlled sale of assets,” Tajbhai said.

The Whopper Burger maker, which launched its restaurant in the South African port city of Cape Town in 2013, competes with market leader McDonald’s Corp (MCD.N) and other restaurant chains such as RocoMamas.

Burger King, which has 92 restaurants across the country, generated a profit of 11.7 million rand for GPI last year, aided by higher sales from new restaurants and improving same-store sales.

Grand Foods Meat Plant operates a burger-making plant, with Burger King being its largest customer accounting for more than 90% sales.