When people come back after wildfires, what can a community do to keep them safe? 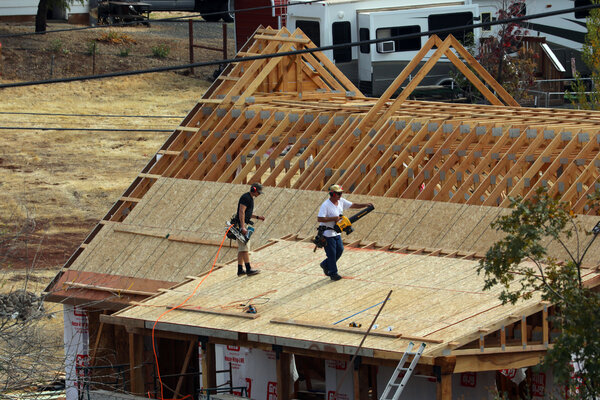 This article is part of a special report on Climate Solutions, which looks at efforts around the world to make a difference.

PARADISE, Calif. — When Hope Bolin heard she had to evacuate her home,, she saw it as an inconvenience. She had too much to do that day. The fire was in Pulga, still 10 miles off. She walked back to her bedroom, washed her face and brushed her teeth.

Then, with shocking speed, the sky became black.

Soon after, immobile in gridlocked traffic with her young sons, Ms. Bolin feared they wouldn’t make it out of Paradise alive. Houses along the road were ablaze. Combusting gas tanks shook their vehicle with each explosion.

Ms. Bolin contemplated off-roading her 4Runner, plowing through fences to another road or down into a canyon. Maybe getting out of the vehicle and running. At one point, she found herself scanning the inside of her car for an object to knock her boys unconscious; she didn’t want them to suffer if the fire became inescapable.

Eventually, they sheltered in a parking lot where the flames couldn’t reach them. That evening in nearby Chico, Ms. Bolin sat on the curb outside her brother-in-law’s house, traumatized, unable to stop shaking. “I was like, ‘I’m never going back there again,’” she remembers thinking.

That was Nov. 8, 2018. Eventually, she did return. Ms. Bolin and her husband rebuilt their home on the same plot of land in Paradise. They could have moved somewhere safer using insurance money, but that wasn’t enough to buy another home in California. And, said Ms. Bolin, “When it’s all said and done, this is my home.”

In the Camp Fire, even now California’s deadliest and most destructive wildfire, 85 people died and 90 percent of the structures in Paradise burned down, ravaging a town already struggling economically. Three years later, the population, formerly some 26,000, now hovers around 6,000. The town is a checkerboard of vacant lots, piles of debris, rebuilt homes, and trailers where homes once stood. Flammable vegetation is already growing back among the stumps.