SYDNEY (Reuters) – Asian share markets took a breather on Wednesday as a resurgence of coronavirus cases challenged market confidence in a rapid economic recovery, even as the rebound in U.S. retail sales in May broke all records. 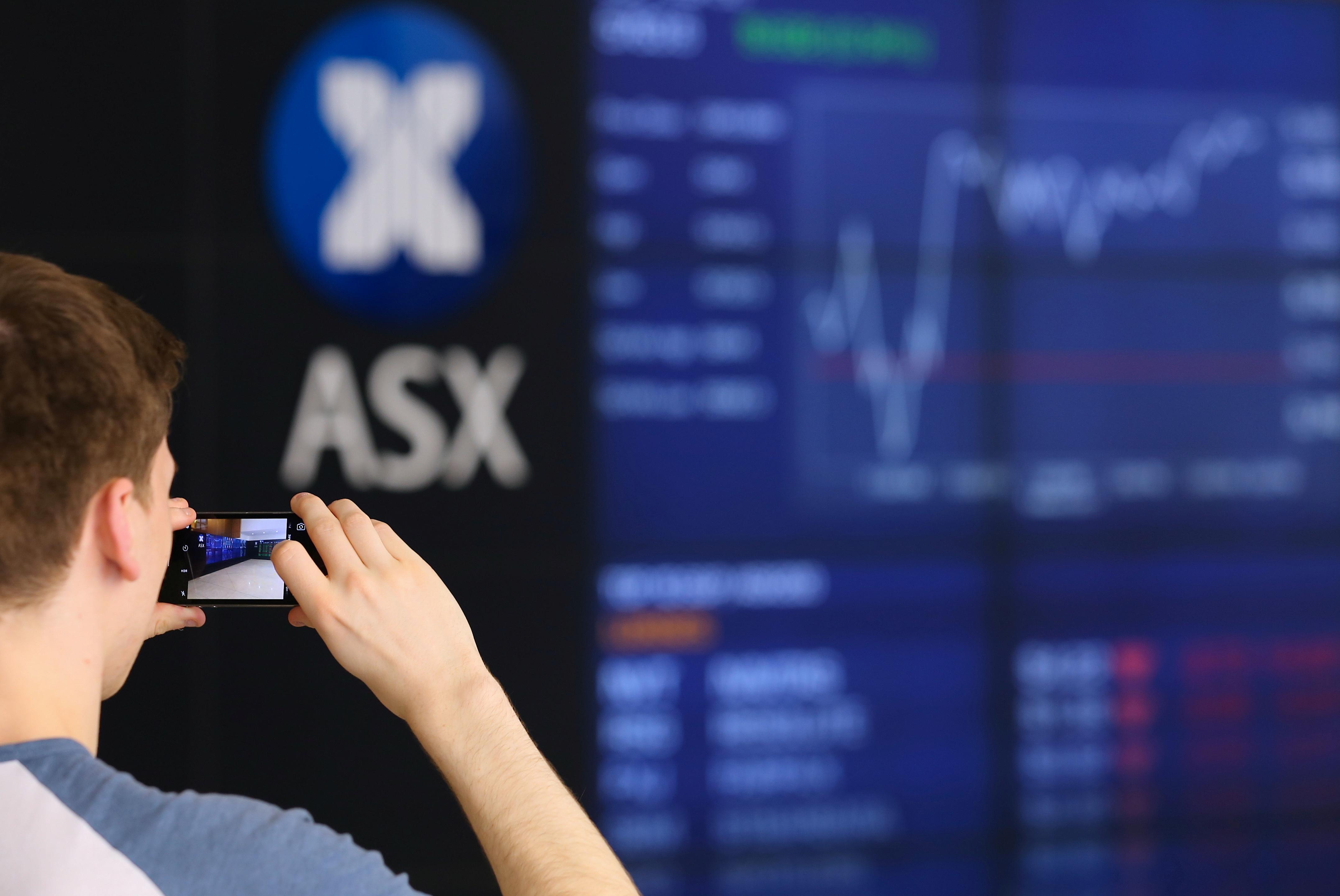 Geopolitics also lurked as a worry with India reporting 20 of its soldiers had been killed in clashes with Chinese troops at a disputed border site.

North Korea rejected a South Korea offer to send special envoys and vowed to send back troops to the border.

It was enough to inject a note of caution into trading and Japan’s Nikkei eased 0.7%, after jumping almost 5% on Tuesday for its biggest daily gain in three months.

MSCI’s broadest index of Asia-Pacific shares outside Japan went flat, having climbed 2.8% the previous day, with most markets across the region little changed.

Hopes for recovery had been bolstered by data showing U.S. retail sales jumped by a record 17.7% in May, recovering more than half the losses of the previous two months, though industrial output still lagged.

The Trump administration was also reportedly preparing an up to $1 trillion infrastructure package, something that was initially promised more than three years ago.

“There is little doubt that the global economy bottomed in April and is poised to post record-high growth rates over May and June, strongly lifting 3Q GDP above its 2Q trough,” wrote economists at JPMorgan.

“But questions about the extent of lasting damage will have to wait for a number of months before being resolved.”

Federal Reserve Chair Jerome Powell cautioned that output and employment would remain well short of their pre-pandemic levels for a long time, so there was a “reasonable probability” that more policy support would be needed.

Sentiment got an added boost from news trial results showed a cheap and widely used steroid reduced death rates among the most severely ill COVID-19 patients.

Yet the virus continues to spread as infections hit record highs in six U.S. states, and Beijing struggled to contain a fresh outbreak in the Chinese capital.

All the talk of recovery took some of the shine off sovereign bonds, with U.S. 30-year yields up at 1.53% having risen by the most in a month on Tuesday.

That in turn helped the U.S. dollar bounce a modestly from recent three-month lows to stand at 97.063 against a basket of currencies.

Oil prices were pulled back by an increase in U.S. crude inventories, having climbed 3% on Tuesday after the International Energy Agency (IEA) raised its oil demand forecast for 2020.