SYDNEY (Reuters) – Asian shares stepped back from three-week highs on Monday as investors weighed the near-term hit on global growth from a fast-spreading coronavirus outbreak in China, although expectations of further policy stimulus helped stem losses. 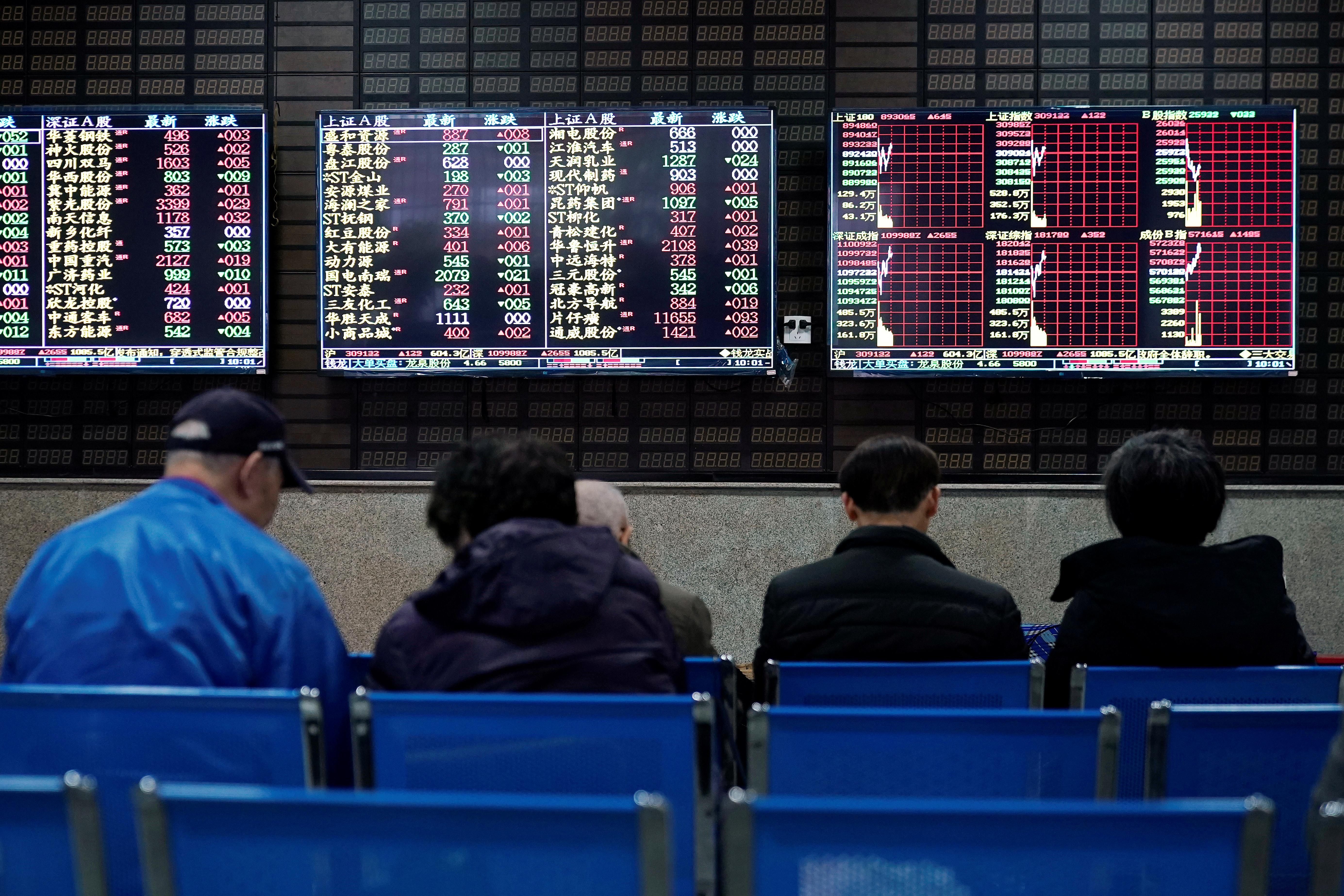 Trading is expected to be light as U.S. stocks and bond markets will be shut on Monday for a public holiday.

MSCI’s broadest index of Asia-Pacific shares outside Japan dipped 0.1% to 555.50, easing further from last week’s top of 558.30, which was the highest since late January.

Australian shares and South Korea’s KOSPI index were each down 0.3%.

Japan’s Nikkei fell more than 1% after data showed the country’s economy contracted at an annualized pace of 6.3% in October-December, shrinking at the fastest pace since the second quarter of 2014.

The hit to the world’s third-largest economy comes amid fresh concerns about weakness in the current quarter, as the coronavirus damages output and tourism, stoking fears Japan may be on the cusp of a recession.

Worryingly, Singapore downgraded its 2020 economic growth forecast due to the coronavirus outbreak, while China’s economy is also widely expected to take a sharp hit.

Within China’s Hubei province – the epicenter of the coronavirus epidemic, authorities reported 1,933 new cases on Monday, about 5% higher than the previous day.

Nationwide figures, due later in the day, are also expected to show an increase from the 2,009 cases last reported.

In a bid to help cushion the jolt from the epidemic, China’s Finance Minister announced plans on Sunday to roll out targeted and phased tax and fee cuts to help relieve difficulties for businesses.

“There is also an expectation of fresh monetary policy support this week (from China) with a possible reduction of 5 basis points when the monthly prime loan rate is set,” said Ray Attrill, head of forex strategy at National Australia Bank.

Bassanese had misgivings about the plan, saying it reminded him of former U.S. President George Bush encouraging Americans to buy a home during a housing boom.

“It adds to my suspicion that this decade-long bull market could eventually end via a blow-off bubble, driven by central bank persistent low interest rate policy,” he said in a note.

Later in the week, flash manufacturing activity data for February are due for the Eurozone, the United Kingdom and the United States which is likely to capture at least some of the early impacts of the viral epidemic.

The risk-sensitive Aussie, which is also played as a liquid proxy for the Chinese yuan, was also barely moved at $0.6716.