LONDON (Reuters) – The New Zealand and Australian dollars surged ahead on Monday, while the U.S. dollar fell, edging away from last week’s two-and-a-half-week highs, as fears of a second wave of COVID-19 did little to dampen investors’ risk appetite. 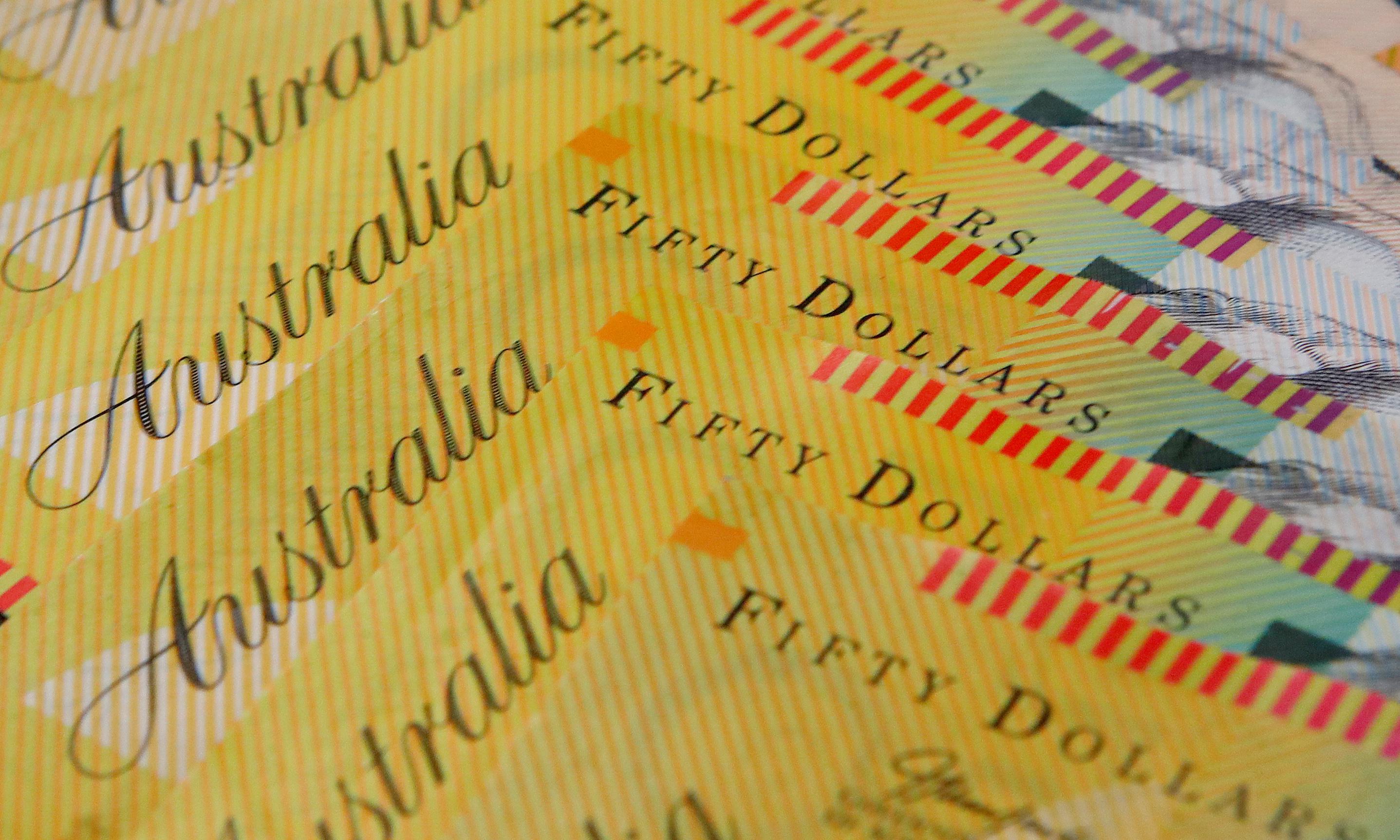 The World Health Organization (WHO) reported a record increase in global novel coronavirus cases on Sunday. The biggest rise in cases was in North America and South America.[nL8N2DY0PU]

Francesco Pesole, FX strategist at ING, said that the impact of COVID-19 infections data on market sentiment depended on the extent to which new cases led to tighter lockdown measures.

“If markets start to make the connection that more cases will automatically imply new lockdowns then obviously it will get much more sensitive to any new peak in terms of second wave,” he said.

The move was spurred by Reserve Bank of Australia (RBA) Governor Philip Lowe saying that the currency’s recent rise was not a problem and that the impact of the COVID-19 pandemic would not be as bad as first feared.

The Reserve Bank of New Zealand may be less relaxed about currency appreciation than the RBA, ING’s Pesole said.

Both the Aussie and Kiwi dollar have returned to their level of strength from before the March crisis.

Against a basket of currencies, the U.S. dollar fell gradually in overnight trading and extended these falls in early London trading. It was at 97.39 at 1040 GMT, down 0.3% on the day =USD.

Dollar short positions increased in the week to June 16th, according to weekly futures data, indicating broader market optimism about an economic recovery.

EU leaders agreed on Friday that urgent action was needed to haul their coronavirus-hit economies from the deepest recession since World War Two, but made no progress on a massive stimulus plan that has divided them for weeks.

Speculative long positions on the euro, versus the dollar, are at their highest since May 2018 1099741NNET. 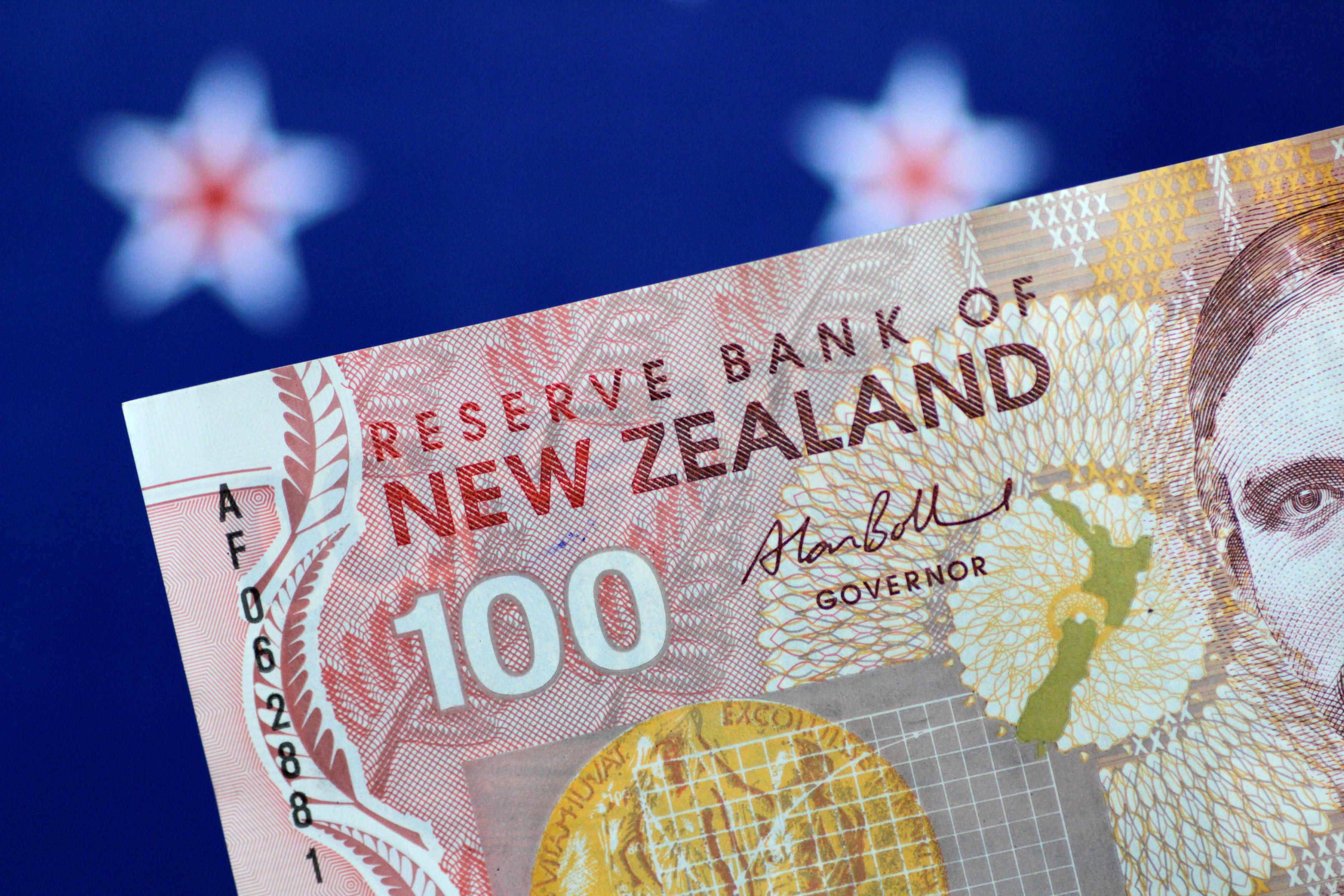 “Markets are way more relaxed about the eurozone prospects even though they know it’s not going to be an easy ride in these negotiations,” ING’s Pesole said.

Manufacturing, services and composite PMI data for June are due on Tuesday for countries including Australia, Japan, France, Germany, Britain, the United States and the euro zone.

“Given these are diffusion indices and simply reflect whether conditions are getting better or worse then surely at some point soon these numbers are going to massively spike up regardless of the actual level of growth,” wrote Jim Reid, multi-asset research strategist at Deutsche Bank.