BOGOTA (Reuters) – German Efromovich, a majority shareholder of Avianca Holdings AVT_p.CN, said on Friday he is innocent of alleged corruption under investigation by Brazilian prosecutors and hopes to win back control of the Colombian airline. 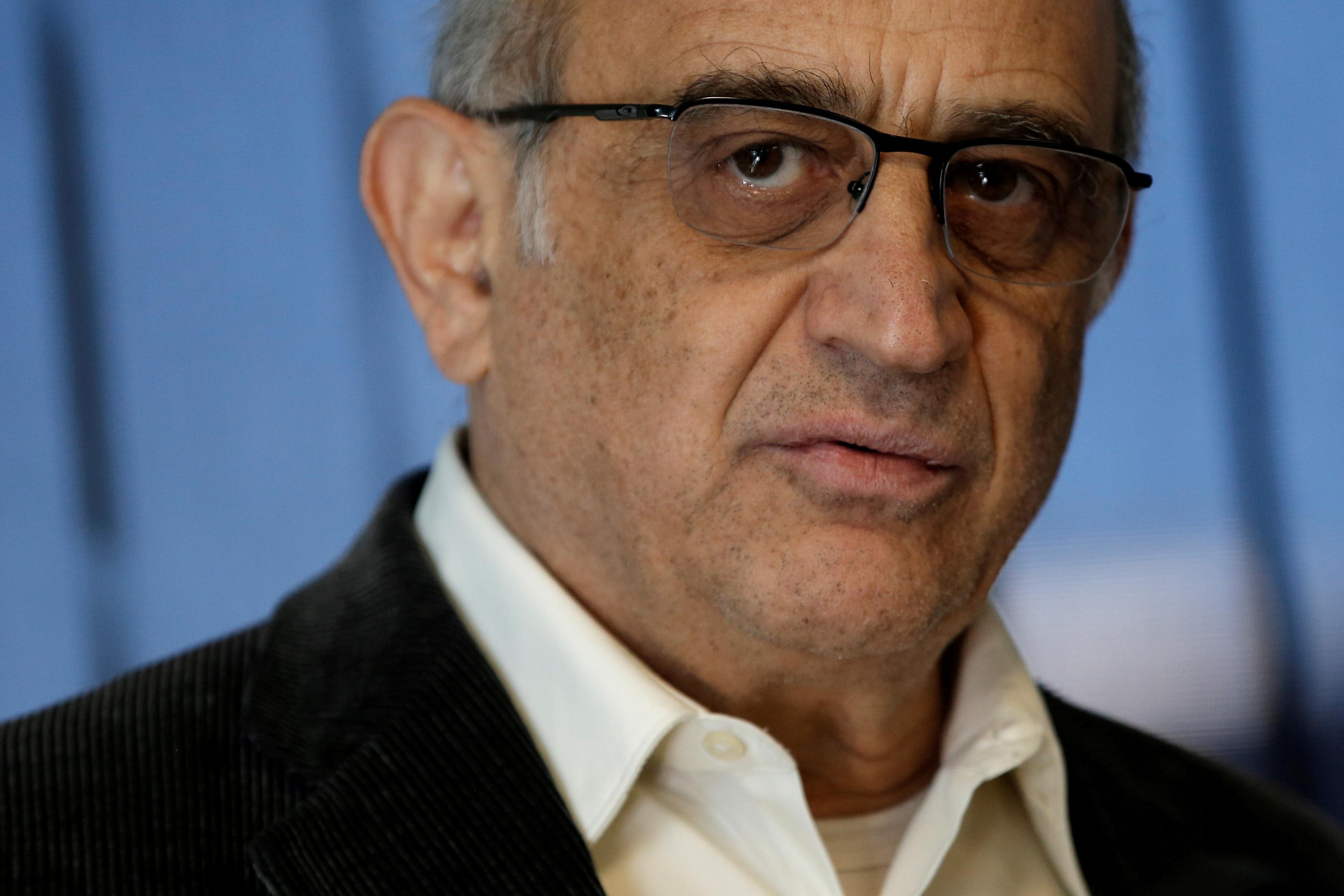 Efromovich and his brother, Jose, were placed under house arrest in Brazil earlier this week as part of the country’s massive Car Wash corruption probe.

Protesting his innocence in a virtual press conference, Efromovich said he remained a willing investor in Avianca, as the air carrier undergoes a Chapter 11 restructuring in the United States after filing for bankruptcy protection in May.

Brazilian prosecutors have accused the brothers of laundering money and bribing public officials in order to land ship-building contracts with Transpetro, the logistics unit of Brazilian oil company Petrobras (PETR4.SA).

The accusations are unrelated to Avianca.

“The documents speak for themselves and this will fall by gravity, because of its own weight,” Efromovich said of the accusations against him.

He said Brazilian investigators have been induced to implicate him in the case, but did not elaborate.

The Bolivian-born Efromovich, who also has Brazilian and Colombian citizenship, said the investigation would have no impact on his business dealings, adding that he hoped to regain control of Avianca’s board.

“Avianca will need investors and we have put ourselves forward in the Chapter 11 process via Avianca’s lawyers in New York with a group of investors willing to invest with me so we can return to Avianca and leave it stronger than when I left,” said Efromovich, who spoke from Sao Paulo.

Efromovich, 70, bought Avianca out of bankruptcy in 2004 and grew it to become Latin America’s No. 2 airline.

He lost control of Synergy Group, which ultimately controls Avianca, in 2019 amid a dispute with United Airlines (UAL.O). Efromovich’s holding company defaulted on $456 million loan from United, which then ceded its voting rights to Avianca’s second-largest shareholder Kingsland Holdings.