The president’s $1.7 trillion proposal cuts $500 billion from his initial plan, but it does little to resolve difficult questions of how to offset the spending. 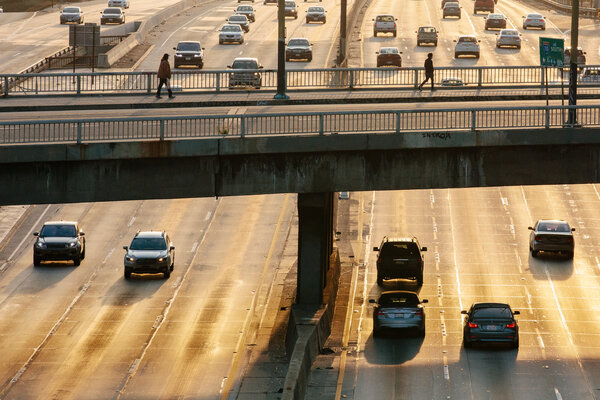 By Jim Tankersley and Nicholas Fandos

WASHINGTON — The Biden administration sent Senate Republicans an offer on Friday for a bipartisan infrastructure agreement that sliced more than $500 billion off the president’s initial proposal, a move that White House officials hoped would jump-start the talks but that Republicans swiftly rejected.