LONDON (Reuters) – BlackRock (BLK.N), the world’s biggest asset manager, has appointed two executives to oversee its operations in continental Europe as part of efforts to expand in the region, a memo to staff on Wednesday seen by Reuters showed. 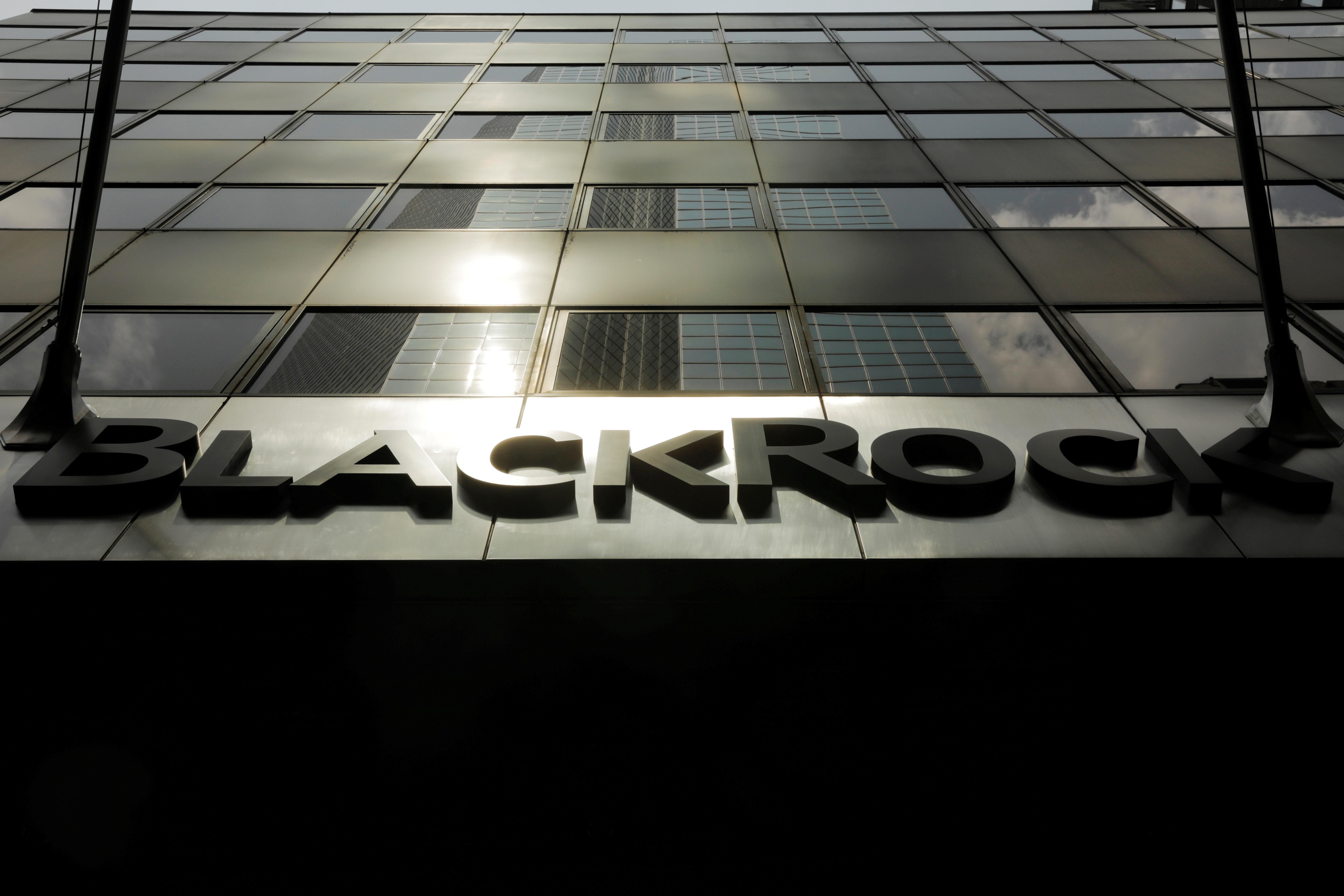 BlackRock has accelerated its investment in the region as a strategic priority over the last two years and now runs more than $1 trillion there, “making us the largest independent asset manager on the Continent,” Rachel Lord, its head of Europe, Middle East and Africa, said in the memo.

With “an ambitious strategy for growth”, Lord said BlackRock needed dedicated leadership in continental Europe and so had appointed Stephane Lapiquonne and Christian Hyldahl to jointly lead the company’s efforts.

The two would work with the firm’s country managers and regional leadership to develop a continental European platform for BlackRock, she said.

“The objective is to help individual countries deliver BlackRock’s scale and collective voice to our people, clients and wider stakeholders,” Lord said.

Both will report to Lord and will represent the region on the company’s European Executive Committee. Hyldahl and Lapiquonne will remain country managers for the Nordics and for France, Belgium and Luxembourg, respectively.

BlackRock has more than 2,000 employees in more than 15 offices across continental Europe, compared with more than 3,000 in Britain, which it has previously said will remain its European base of operations after Brexit.

Britain’s exit from the European Union has prompted many large asset managers with continental European clients to set up or expand their presence there, to ensure a continued right to trade.

As part of its expansion in the region, BlackRock last year bought French data firm eFront for $1.3 billion. It also announced plans to build up its so-called “alternatives” investing team in Paris and moved some staff to the Netherlands.

BlackRock has ridden a wave of increased demand from clients to use cheaper index-tracking funds, a trend that is expected to continue and which has also benefitted Amundi (AMUN.PA), the region’s largest asset manager by total assets and which is majority owned by French bank Credit Agricole (CAGR.PA).