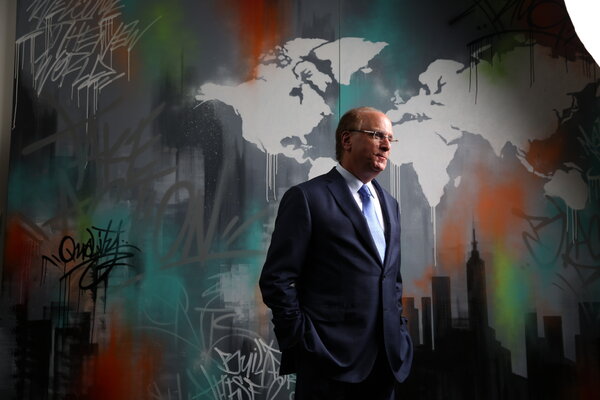 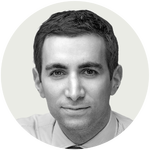 A year ago this month, the BlackRock chief Laurence D. Fink wrote a letter to the world’s C.E.O.s with an urgent message: Climate change will be “a defining factor in companies’ long-term prospects.” Underscoring his point, he added, “We are on the edge of a fundamental reshaping of finance.”

Coming from arguably the world’s most powerful investor — BlackRock controls nearly $9 trillion, making it far and away the largest such firm — this letter landed with seismic force in boardrooms across the globe. In the weeks that followed, Microsoft announced a plan to be carbon-negative by 2030, Salesforce pledged to conserve or restore 100 million trees over the next decade and even Delta Air Lines announced a $1 billion effort to be carbon-neutral in 10 years.

Still, skeptics argued that Mr. Fink’s support for the reform-minded E.S.G. movement — which stands for environmental, social and governance — was a marketing gimmick that companies would back in an economic boom but shun in a crisis. If corporate America had to pick between cutting sustainability programs or dividends for investors, the thinking went, sustainability programs would be the first to go.

Then the Covid-19 pandemic arrived and something unusual happened: E.S.G. didn’t collapse, it accelerated. In particular, the emphasis on climate change became an even greater focus within companies and among investors, who piled into the stocks of sustainable companies en masse — driving up the values of companies like Tesla and doubling the money invested in sustainability-oriented mutual funds. This gave fuel to Mr. Fink’s thesis: Green investing is profitable.

That’s why Mr. Fink’s latest annual letter to corporate leaders — which he is sending out Tuesday morning, and which was obtained by The New York Times — will once again grab attention. And this year, with an even more ambitious blueprint for businesses that BlackRock invests in, it may have an even bigger impact.

Mr. Fink is now calling on all companies “to disclose a plan for how their business model will be compatible with a net-zero economy,” which he defines as limiting global warming to no more than 2 degrees Celsius above preindustrial averages and eliminating net greenhouse gas emissions by 2050. “We expect you to disclose how this plan is incorporated into your long-term strategy and reviewed by your board of directors,” he wrote.