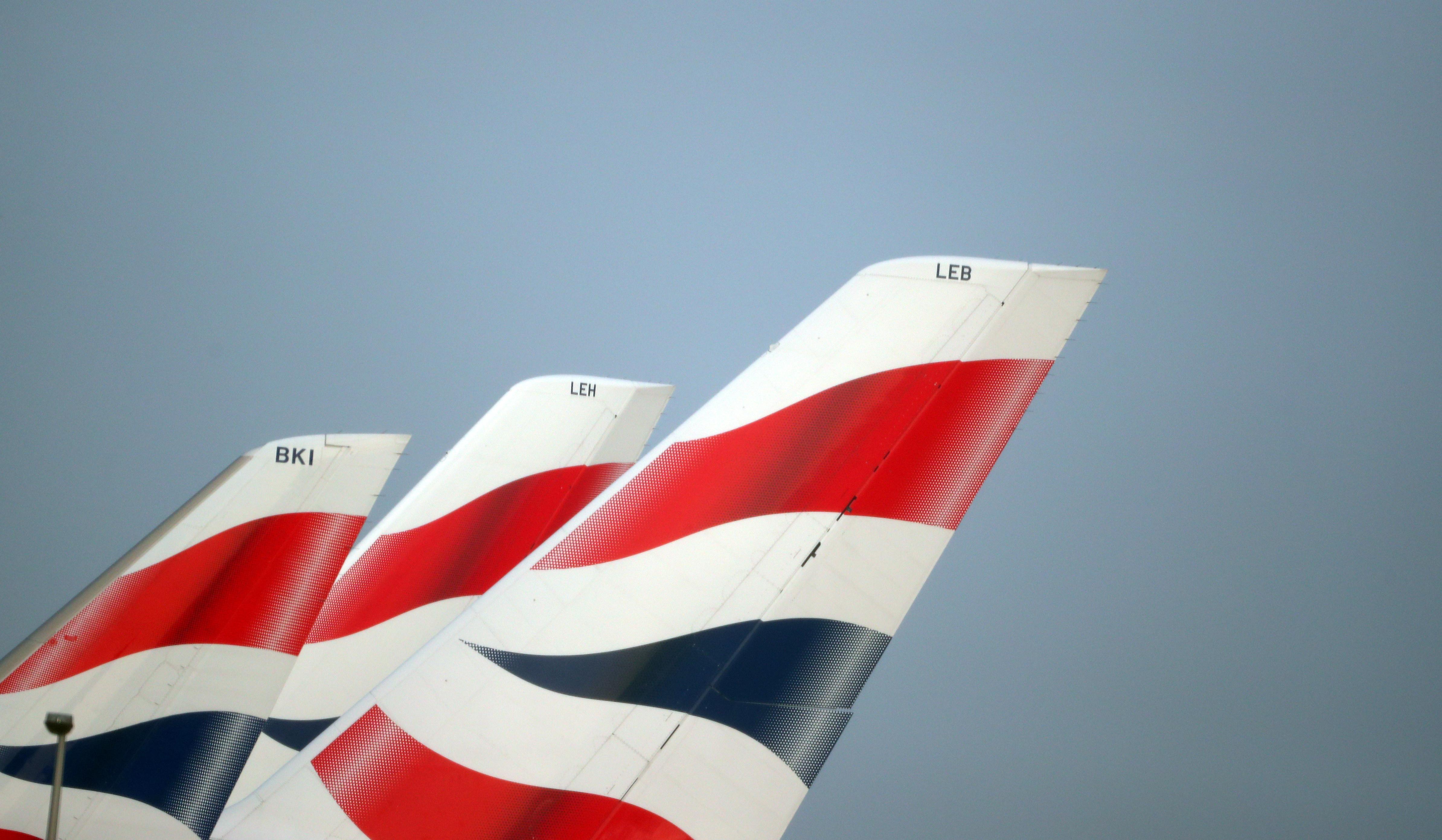 (Reuters) – British Airways said on Sunday its Chief Operating Officer, Klaus Goersch, and its Director of People, Angela Williams, were leaving the company.

The airline’s owner IAG (ICAG.L) has seen a number of managerial changes – long-time Chief Executive Willie Walsh is stepping down in March to be replaced by Iberia chief Luis Gallego.

British Airways executives have also had a tumultuous year, dealing with a pay dispute that resulted in the first pilot walkout in the airline’s history.

Goersch has decided to move back to North America, the UK airline said in a statement. Williams plans to leave in the next few months, it added.