SAO PAULO (Reuters) – Banco BTG Pactual SA (BPAC11.SA) founder Andre Esteves will be the marquee speaker at a wide-ranging event on Tuesday sponsored by the Brazilian investment bank, marking a return to the limelight for one of the country’s best-known bankers. 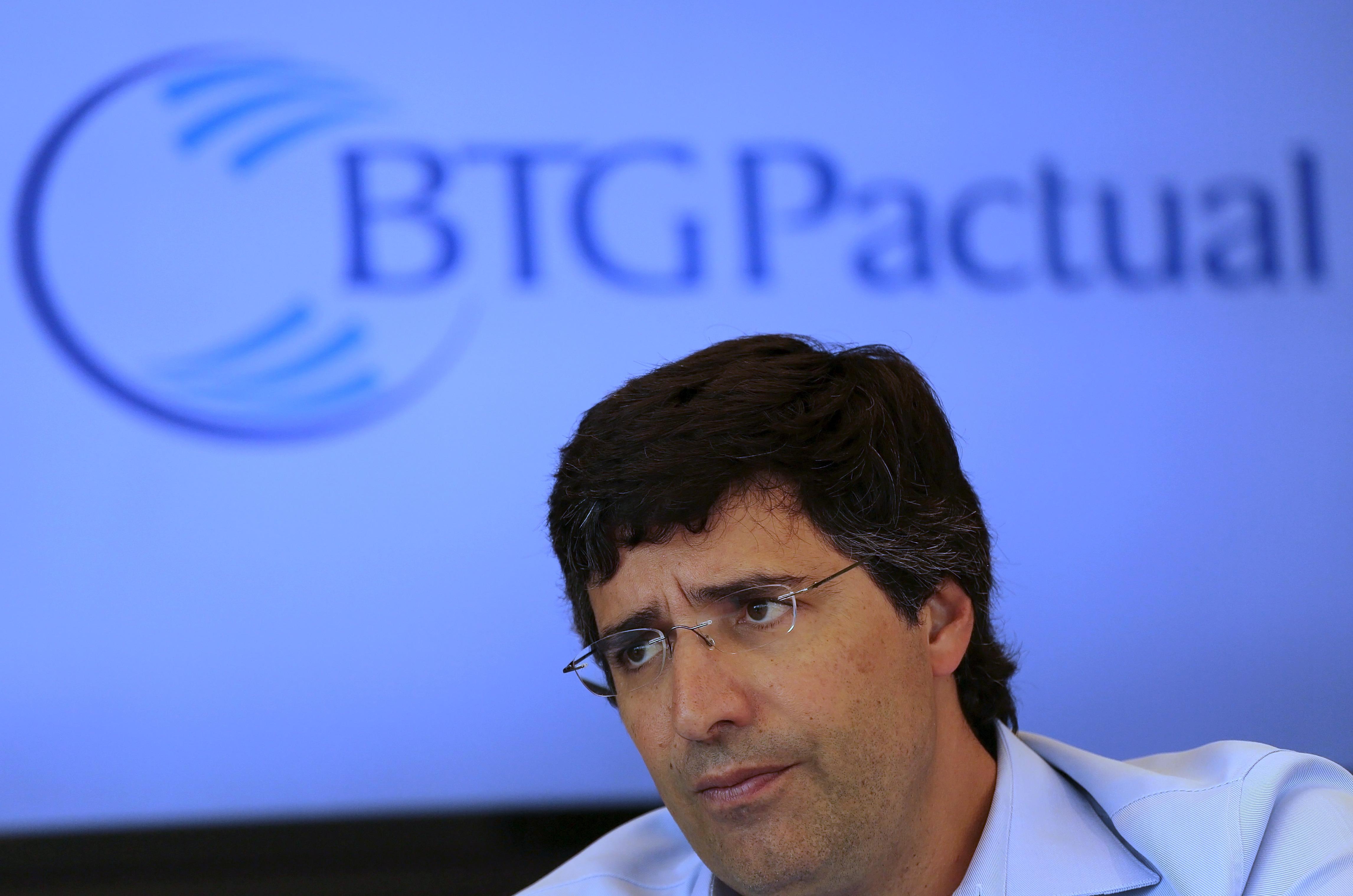 Esteves, also the bank’s biggest shareholder, will discuss Brazil’s economic and political outlook before an audience of roughly 3,000 businessmen, investors and clients.

It will be his most prominent public appearance since he was arrested and ultimately exonerated in a corruption probe, and Esteves is expected to cast a fresh spotlight on his role at the bank, where he remains influential.

His previous speeches since being cleared of corruption charges linked to Brazil’s epic “Car Wash” probe had been at smaller events addressing issues like private equity and real estate.

Esteves, who was jailed for about 20 days nearly five years ago, has had an active role in the bank’s strategy since April 2016 but has been designated only as “senior partner.”

On Friday, BTG Chief Executive Roberto Sallouti told reporters there were no discussions underway about Esteves returning to the bank’s management or board of directors and that BTG was working well. But he added that it was up to Esteves, once the bank’s main public face, to decide whether to formally rejoin BTG’s staff.

When under investigation, the bank was forced to cut jobs and shed assets amid heavy client withdrawals. But BTG has since rebounded, posting earnings of 3.833 billion reais last year, up nearly 40%.

The legal clouds over BTG have yet to clear entirely.

BTG has denied any wrongdoing related to the so-called PetroAfrica deal and has said the interest rate leak allegations are false.

Last year BTG bought the country’s best-known business magazine, Exame, in another move that could give Esteves and his bank greater visibility.