MONTREAL (Reuters) – Transport Canada is mulling a Canadian supplement to the Boeing (BA.N) 737 MAX’s U.S.-developed flight manual, as the regulator weighs going beyond steps taken by the Federal Aviation Administration (FAA) to end a global grounding of the model after two fatal crashes. 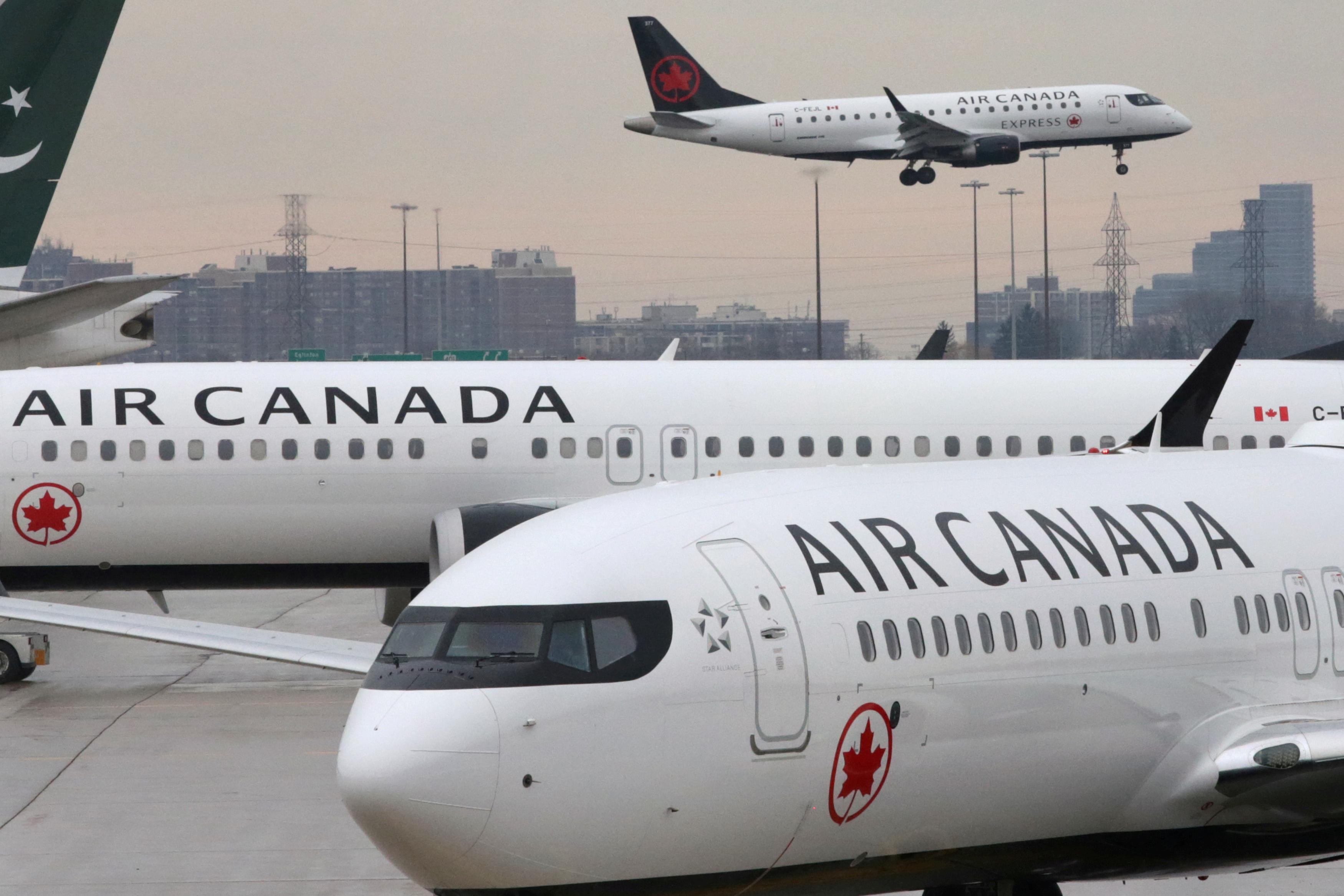 Transport Canada is among a core group of regulators, including the European Union Aviation Safety Agency (EASA), that are evaluating needed changes for the 737 MAX to fly again after nearly a year.

Transport Canada told Reuters by email on Wednesday it would not hesitate to add “Canadian-unique” non-normal procedures as a supplement to the MAX’s aircraft flight manual, although its goal is still a “harmonized approach” with the FAA for the steps pilots must take during events related to system failures or malfunctions.

Canada’s remarks illustrate the challenges faced by the FAA in securing a common global blueprint with foreign regulators for the 737 MAX to fly again.

Boeing has acknowledged that the timing of decisions to remove the no-fly order could vary among different regulators around the world that have each pinpointed their own concerns over the 737 MAX jet.

“We are not bound exclusively with what the FAA comes out with,” said David Turnbull, director of national aircraft certification for Transport Canada, during government hearings on Tuesday.

Transport Canada did not specify which Canadian-unique procedures it was referring to.

Following the crash of a Lion Air MAX jet in 2018, Transport Canada added the requirement of a five-step memorized pilot checklist in the case of a runaway stabilizer.

Canada is holding hearings on aircraft certification to study how the 737 MAX jet was approved to fly in the country.

EASA is not currently holding hearings but said it would address such lessons after the MAX is set to fly.

Canada accepted the FAA’s March 2017 certification of the 737 MAX under a reciprocal deal in which such approvals by the FAA are accepted by Transport Canada and EASA and vice versa.

Some of Transport Canada’s concerns, like the need for simulator training for MAX pilots, are now being reflected in recommendations by Boeing, which changed its position on the matter in January, Turnbull noted. [L1N2AP0F8]

“Fortunately, in some cases, as the time went along they started to adopt these ideas,” he said.

“I guess they came to their own conclusions and validated our concerns. But we’re not done yet.”