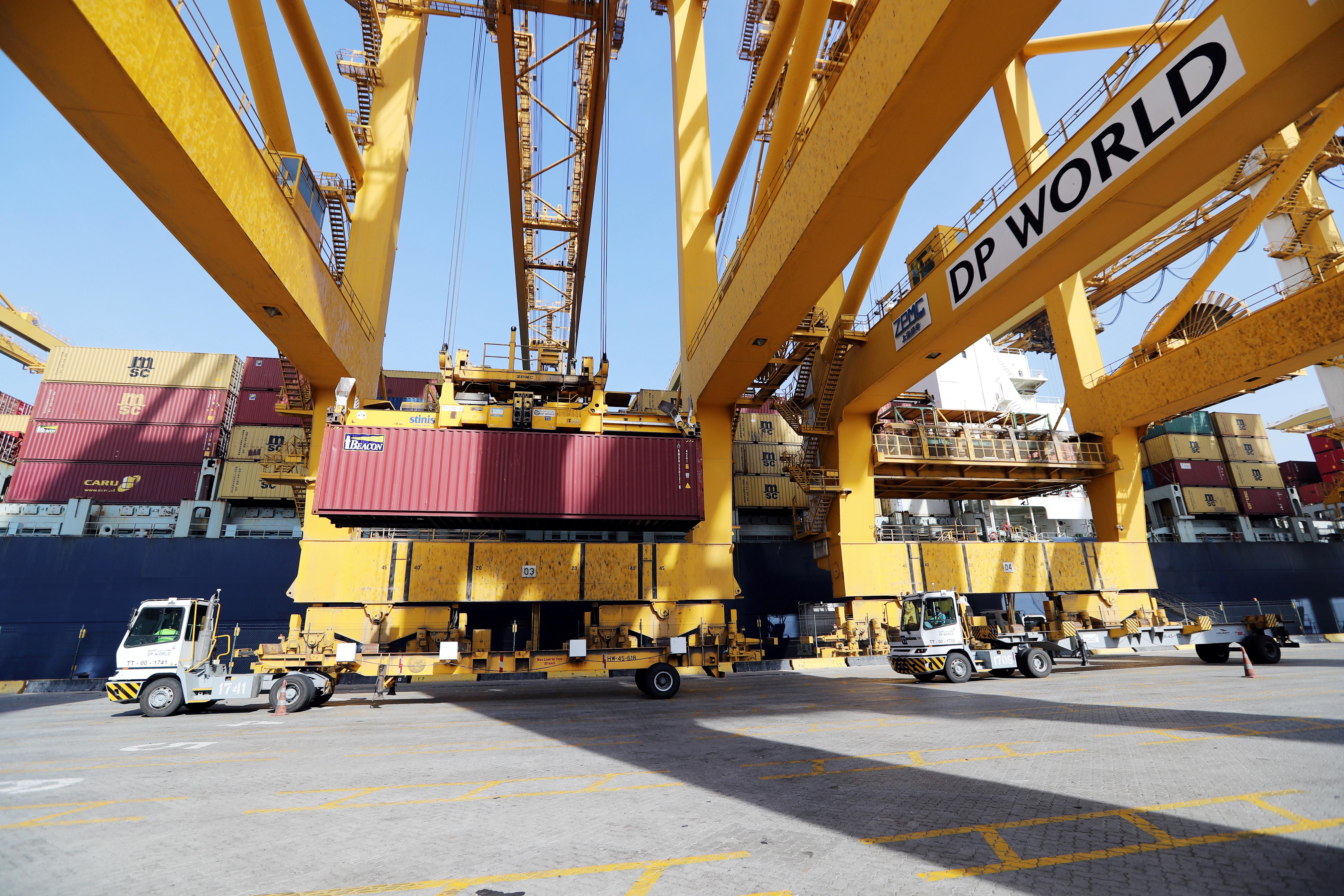 Dubai announced this week one of its state companies, Port and Free Zone World (PFZW), part of state investment vehicle Dubai World, aims to buy publicly listed shares of port operator DP World in a deal with a $13.9 billion valuation which will end up adding billions of dollars of debt to DP World’s books.

Citi and Deutsche Bank have underwritten roughly $9 billion of debt for the transaction and have started discussions with other lenders to decrease their exposure by distributing the debt, the sources said.

Dubai World, a conglomerate with interests in ports, real estate and hospitality, signed a $25 billion debt restructuring agreement in 2011 after Dubai was hit by the global financial crisis.

DP World’s planned de-listing will add leverage to the company, which pushed rating agencies Moody’s and Fitch to put the firm under review this week for a potential downgrade.

As part of the deal, DP World will borrow $5.15 billion to fund a dividend to Dubai World, which is the sole shareholder of PFZW, helping it meet outstanding obligations to lenders.

“The sizable dividend payment to Dubai World breaks our current assumption that DP World’s credit profile is unaffected by the debt burden at the level of Dubai World,” Moody’s said.

The $9 billion in debt includes the dividend payment, $2.7 billion for the purchase of the listed shares, and the refinancing of some debt maturities, said one of the sources.

“New money for the deal is only the one needed to buy the shares, the rest is just refinancing,” he said.

After the 2009 debt crisis, Dubai had to rely on $20 billion in bailout loans from Abu Dhabi and the UAE central bank to stave off a sovereign default.

Fitch said last year that Dubai may need to again restructure a significant part of $23 billion in loans raised by Dubai government-related entities and due to mature by the end of next year.

One of the sources said that while the DP World de-listing involves a debt repayment for Dubai World, the deal was not engineered to consolidate Dubai’s debt or extend its maturities.

DP World said in a statement this week the de-listing would allow it to focus on its medium- to long-term strategy and that the demands of the equity markets for short term returns were incompatible with its long-term plans.