(Reuters) – PepsiCo Inc (PEP.O) will change the name and brand image of its Aunt Jemima pancake mix and syrup, it said on Wednesday, dropping a mascot that has been criticized for a racist history. 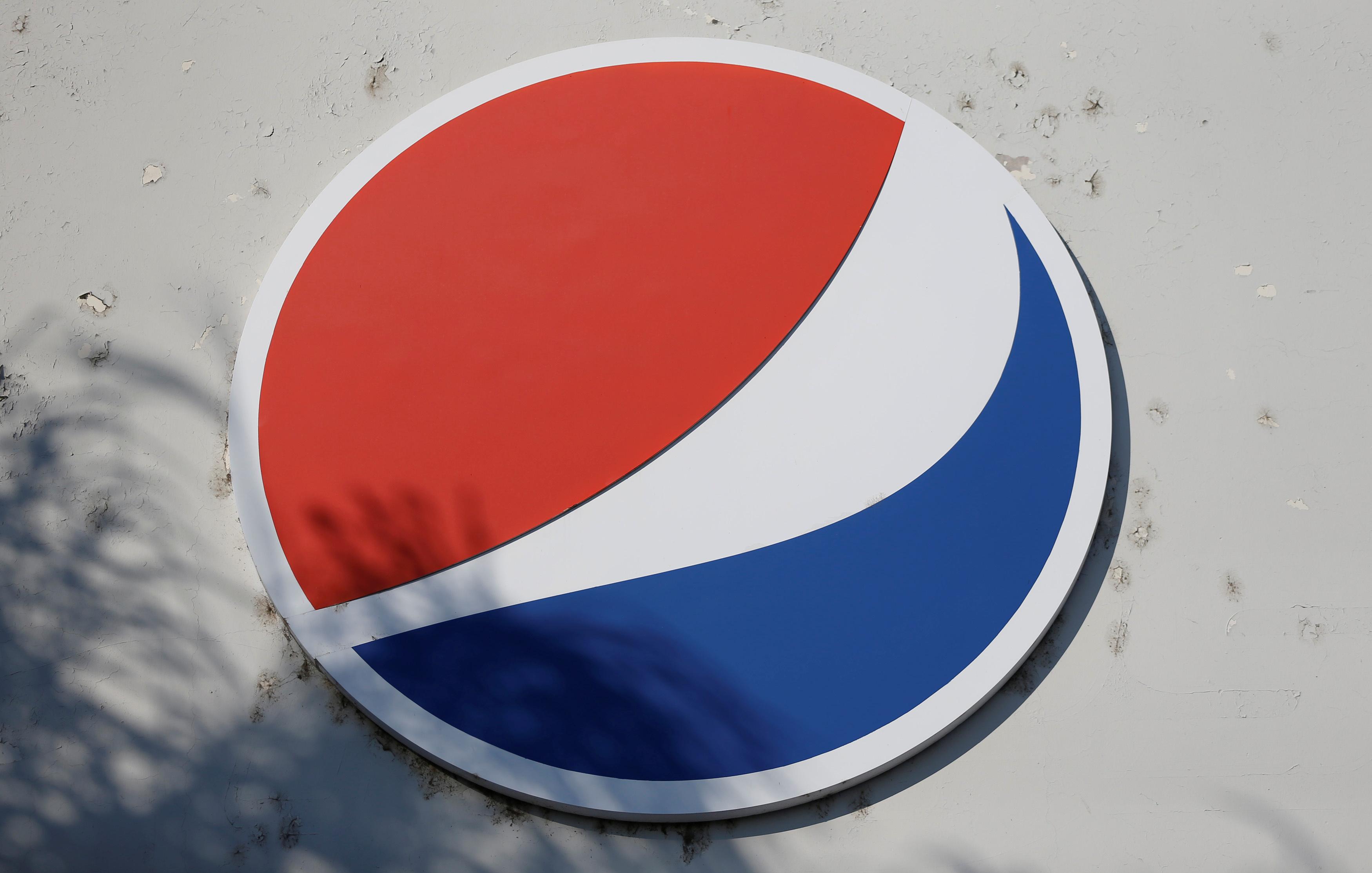 The logo of the more than 130-year-old brand features an African American woman named after a character from 19th century minstrel shows. The offensive caricature is rooted in a stereotype of a friendly black woman working as a servant or nanny for a white family.

Separately, Mars Inc said it was evaluating possible changes to its Uncle Ben’s brand of packaged rice, which feature a white-haired African-American man named after a Texas rice farmer.

The brands had been called out on social media in recent days, amid widespread protests over racism in the United States after the death of George Floyd, a black man, in police custody in Minneapolis.

A TikTok video called “How To Make A Non Racist Breakfast” by user @singkirbysing, in which a woman pours the pancake mix down the sink, got over 109,000 views on Instagram since Tuesday when it was posted.

“We recognize Aunt Jemima’s origins are based on a racial stereotype,” Kristin Kroepfl, vice president and chief marketing officer of PepsiCo-owned Quaker Foods North America, said in a statement.

“As we work to make progress toward racial equality through several initiatives, we also must take a hard look at our portfolio of brands and ensure they reflect our values and meet our consumers’ expectations.”

Mars said it had “a responsibility to take a stand in helping to put an end to racial bias and injustices” and that “one way we can do this is by evolving the Uncle Ben’s brand, including its visual brand identity.”

“We don’t yet know what the exact changes or timing will be, but we are evaluating all possibilities,” a spokeswoman said in an emailed statement.

Some observers lauded the moves, but said they were slow to come.

“Brands built on racist imagery have been living on borrowed time,” said James O’Rourke, management professor at the University of Notre Dame’s Mendoza College of Business. “This move by Quaker Oats, while welcome, is decades late in coming.”

Quaker did not announce a new pancake-syrup name or logo, but said packages without the Aunt Jemima image would start appearing in the fourth quarter of 2020.

PepsiCo also announced on Tuesday a set of initiatives worth more than $400 million over five years to support black communities and boost black representation at PepsiCo.