Pride should promoted all year long, not just the month of June, was the prevailing consensus of a discussion Monday called “Pride on Fifth,” sponsored by the Fifth Avenue Association.

“It’s not just about one month and it’s something that needs to continue throughout the year, which is really important to Stuart Vevers, our creative director, and the whole leadership team at Coach,” said Manheim. She also said that looking critically at casting for fashion shows and marketing campaigns should be an ongoing endeavor. For their Pride initiative in June, they’re celebrating through a product and a marketing campaign. “We’ve seen overall really positive feedback. It’s a way to really celebrate something that’s important to our brand all year round,” she said. 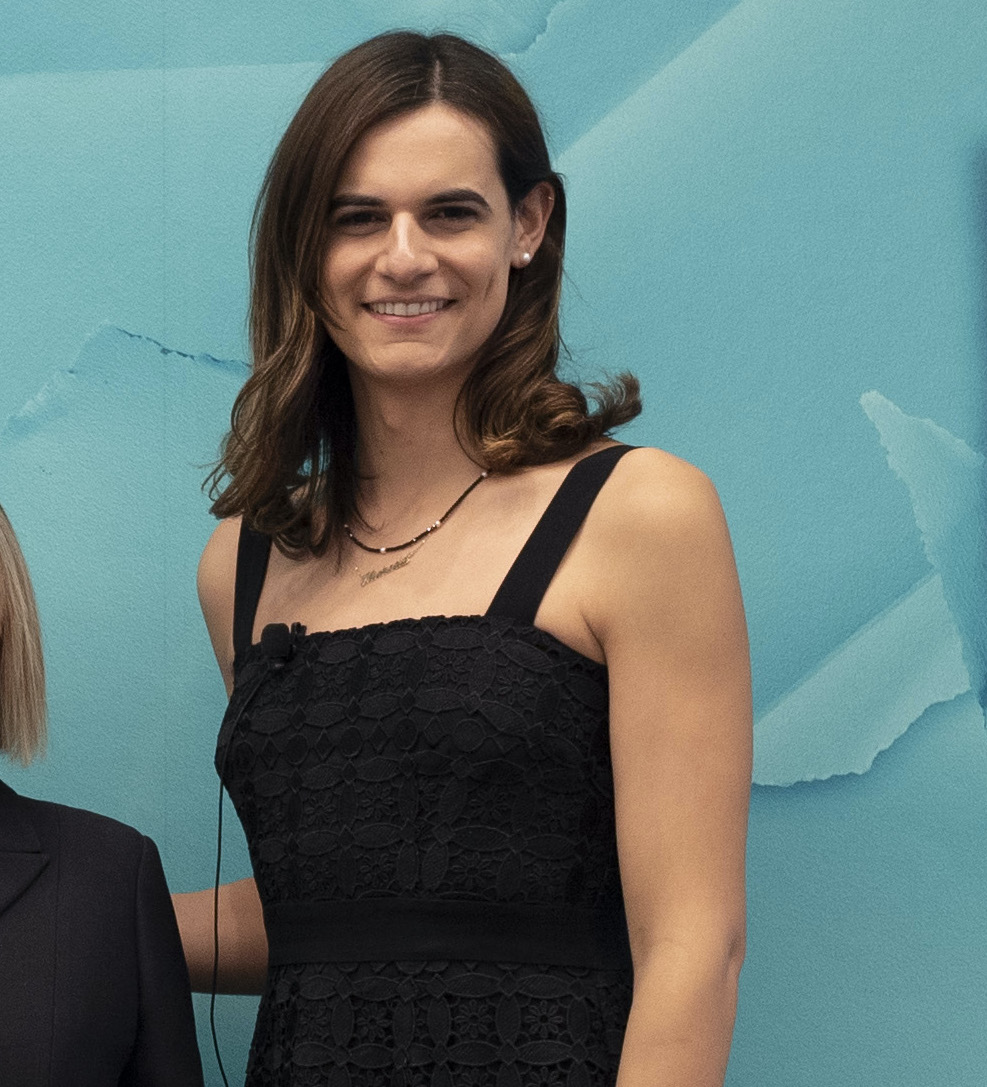 Discussing whether the fashion industry is more inclusive and open to the LGBTQ community than other industries, Kolb said that results from their study with PVH Corp. on diversity, equity and inclusion in fashion found that while fashion is more inclusive than many other industries, there’s still a feeling from members of the LGBTQ community that there isn’t enough representation. Respondents also indicated that they feel like microaggressions happen more frequently to members of the LGBTQ community, and a feeling that heterosexual colleagues have more opportunity for advancement. 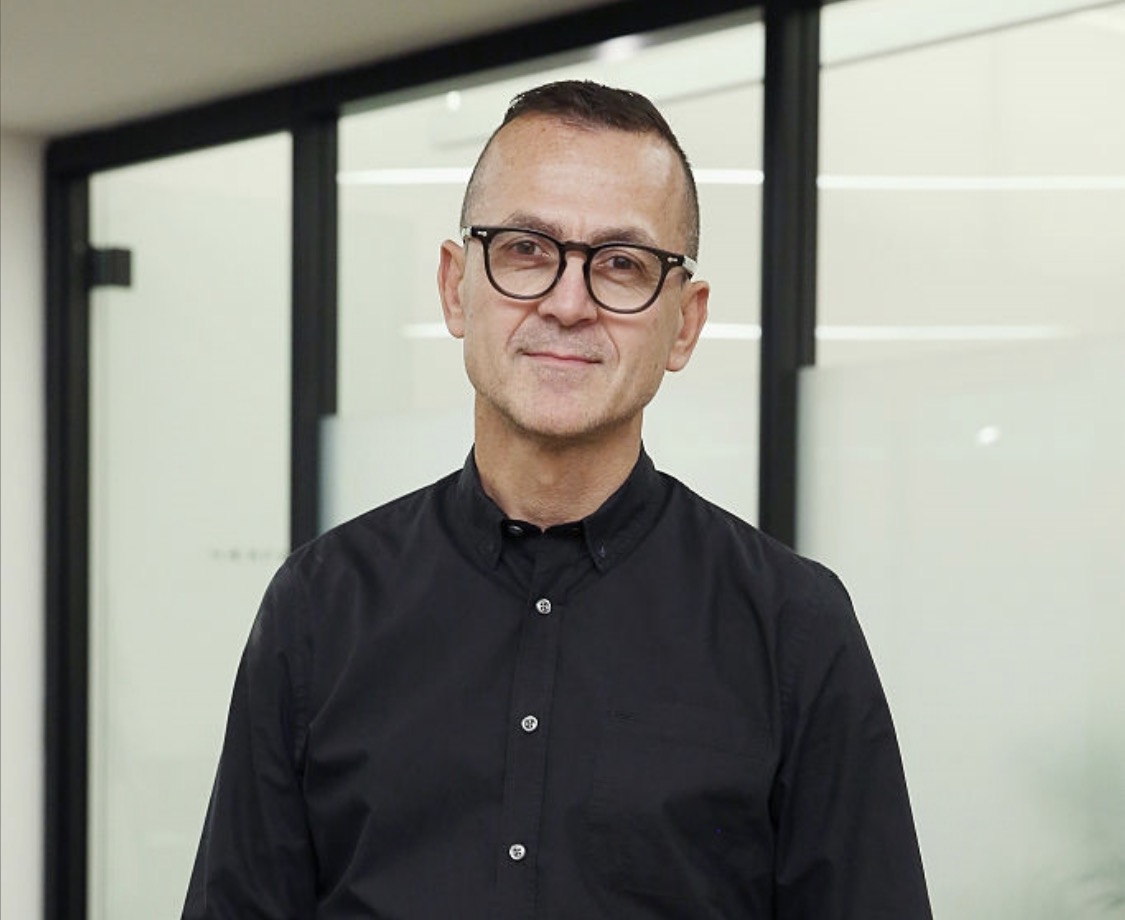 Kolb pointed out that it’s important to remember that the industry has two sides: the corporate and creative sides. “It’s likely the creative side of the industry might be more inclusive than the corporate side, although we’ve seen LGBTQ+ people in corporate roles. But it’s still a very corporate, C-suite not much that different from other industries,” said Kolb.

On the topic of whether advertising featuring members of the LGBTQ community is geared to specific parts of the country and whether there has been any backlash from various regions, Coach’s Manheim said their advertising is across the board and isn’t targeted to a specific part of the U.S. “We’ve seen really positive engagement on all of our social channels,” she said.

Tiffany, however, introduced a new campaign this month called “Stand for Love,” which featured New Yorkers and LGBTQ community members, which received backlash. “It was positively received by the people we were trying to reach,” said Malvasio. “The whole point of the campaign was to show and platform diversity in terms of race, age and gender. Unfortunately, for whatever reason … there was lower engagement from a social perspective, and lots of trolls and haters, and really, really negative comments on our social that needed to be policed and trafficked for any hate speech and harmful language. It’s interesting I don’t see there’s a reflection on sales, or we haven’t had PR that’s bad, what we’re supporting is absolutely important and beautiful. But it does take a certain amount of guts on behalf of the brand and the C-suite, to stand behind content that doesn’t get a lot of engagement, and does get pushback from a consumer that otherwise doesn’t want to see the brand evolve into a way they’re not comfortable with.”

“It’s really empowering to know that the company is standing behind this type of content. This visibility is so amazing, when it’s coming from a luxury brand,” Malvasio said.  She recalled when trans models started to appear on the cover of fashion magazines in 2015, which was before her own gender transition, “and I would see a cover with Hari Nef [an openly transgender woman], and think this is being validated and supported by the community I work within, and maybe this is possible to be out and also working at a company that aligns with what I want with my career,” she said. “It’s just one example of what it means to be trans, and putting it out in the world is a great start for more trans people to see possibility themselves in media. To me, it’s really fulfilling and exciting and overdue.”