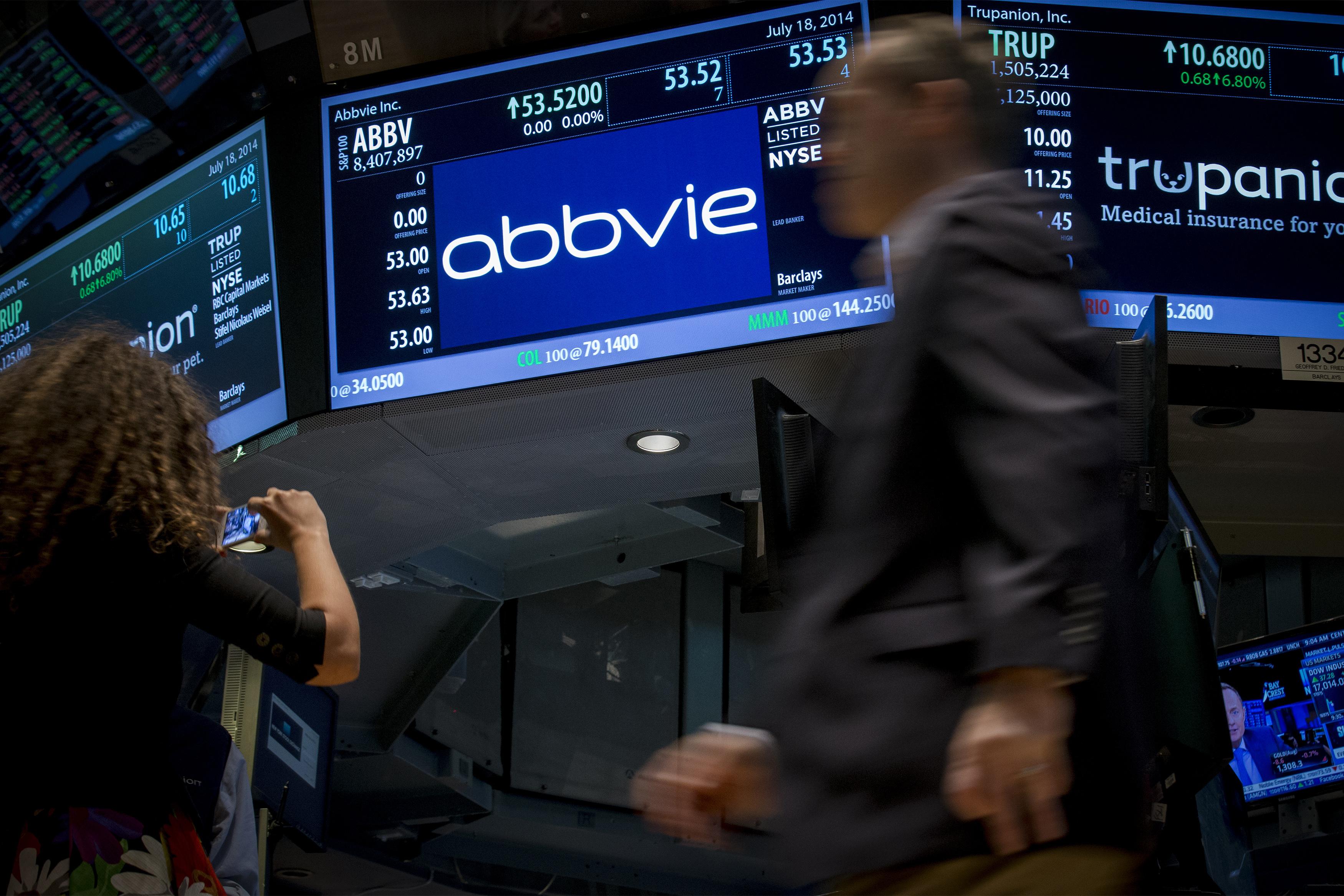 WASHINGTON (Reuters) – A group of unions and consumer groups wrote to U.S. antitrust enforcers on Tuesday to oppose a proposed remedy that could lead to U.S. approval for AbbVie Inc’s (ABBV.N) planned purchase of Allergan Plc (AGN.N).

In its letter to the Federal Trade Commission, which is reviewing the merger to ensure it is legal, the groups argued that a plan for the companies to divest Allergan’s brazikumab, which is being developed to treat ulcerative colitis and Crohn’s disease, was inadequate to resolve antitrust concerns raised by the planned deal.

AbbVie did not immediately respond to a request for comment.

The groups argued that the proposed buyer, AstraZeneca, appeared to have little incentive to bring the drug to market and that rebates offered by AbbVie for its Skyrizi drug would slow brazikumab’s success in the market since both drugs treat similar ailments.

“We are skeptical that the divestiture to AstraZeneca of Allergan’s brazikumab, a drug in development, can adequately address the anticompetitive effects of the merger,” said the letter, which was signed by the American Federation of Teachers, Families USA, U.S. PIRG Education Fund, Service Employees International Union (SEIU), American Federation of State, County, & Municipal Employees (AFSCME) and 12 other groups.

The $63 billion deal, which is expected to close this quarter, was approved by the European Union in January.

The deal was initially announced in June as a way for AbbVie to win control over the lucrative wrinkle treatment Botox and buy time to seek new growth before its blockbuster arthritis treatment Humira loses U.S. patent protection. AbbVie Chief Executive Richard Gonzalez said at the time that the company was able to buy Allergan because of the cash that Humira generates.