Manchester United have revealed the extent of coronavirus disruption on their finances, reporting an annual loss and doubling of the club’s debt pile.

The Premier League club said their net loss came in at £23.2m in the year to 30 June compared to profits of almost £19m in the same period last year.

Disruption to last season from the COVID-19 lockdown knocked broadcast revenues in particular – falling more than 40% to £140.2m – while matchday revenue was down 19% reflecting the loss of supporters at Old Trafford. 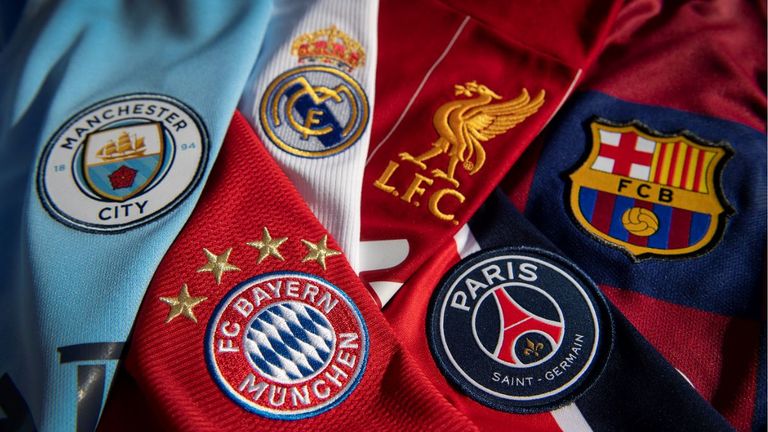 United released their results a day after Sky News revealed that the club was involved in talks that could create a European Premier League – a tempting proposition for any business with a sea of red running through its finances. 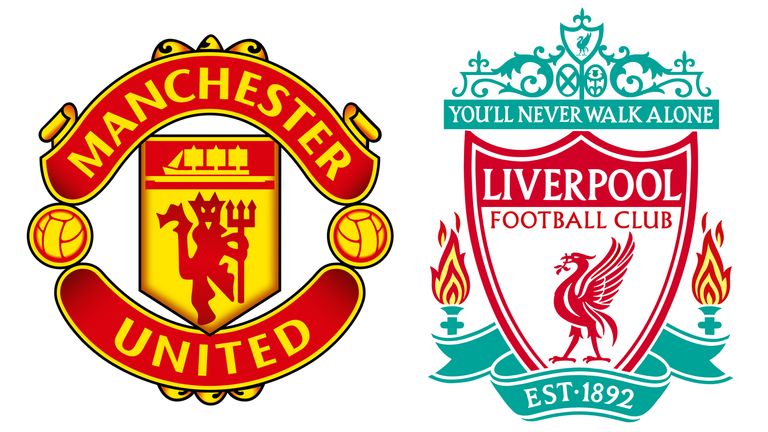 Only last week, Premier League clubs rejected “Project Big Picture” plans put forward by United and Liverpool for radical changes to the English game’s structures and finances that could have led to a smaller top flight division and aid for the clubs struggling with finances in the lower leagues.

Manchester United’s executive vice chairman Ed Woodward told investors on Wednesday: “Our top priority is to get fans back into the stadium safely and as soon as possible.

“We are also committed to playing a constructive role in helping the wider football pyramid through this period of adversity, while exploring options for making the English game stronger and more sustainable in the long-term.”