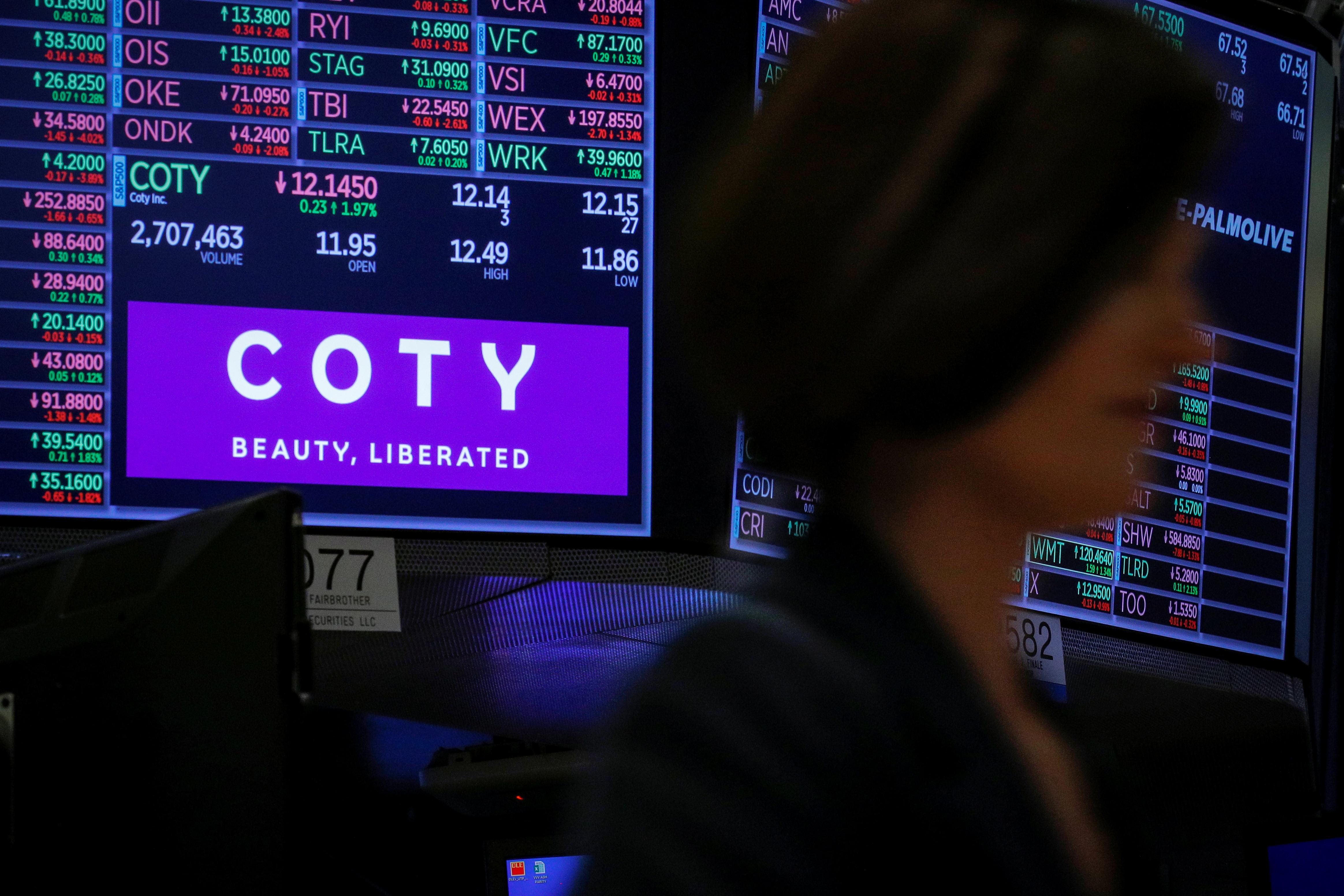 The company has also struggled to integrate Procter & Gamble’s (PG.N) beauty business, which it purchased in 2016 for over $12 billion, due to production and supply chain issues.

Denis, who has been on Coty’s board since September 2019, is its third CEO since the P&G deal and has experience working with cosmetics and fragrances, having served as the Asia-Pacific head of Parfums Christian Dior (LVMH.PA).

“Denis’ extensive sector experience will be invaluable to accelerating top-line growth across Coty’s core categories: Fragrances, Cosmetics and Skin Care,” the company said in a statement.

He will take over as Coty undergoes a series of changes, implemented by Laubies since he took over as CEO in November 2018, including a $600 million investment in reality star Kylie Jenner’s beauty brands and an ambitious four-year turnaround plan.

“We can’t help but view this as an incremental negative as a CEO transition in the midst of much so much organizational change brings additional uncertainty to the story,” Wells Fargo analysts wrote.

Coty’s better performing luxury business has also faced some recent speed bumps, with Gucci-owner Kering’s (PRTP.PA) chairman Francois-Henri Pinault saying this month that the company was frustrated with the slow pace of progress in cosmetics development with Coty.

Denis will take over this summer, upon the conclusion of the company’s strategic review of its professional beauty unit that houses brands such as Wella and OPI.

The company also said Pierre-André Térisseas would assume the role of chief operating officer in addition to his current role as finance chief.