A Czech-based billionaire who owns big stakes in Royal Mail and J Sainsbury is within days of agreeing the purchase of a big stake in West Ham United Football Club that could lead to a full takeover.

Sky News has learnt that Daniel Kretinsky, who owns the Czech top-flight side Sparta Prague, is in advanced talks to acquire a 27% stake in the Premier League club.

The transaction could be announced as soon as the first weekend of November, when the Hammers play Liverpool in a top-of-the-table clash at The London Stadium.

Financiers said the deal was expected to include an option to take full control of West Ham after an unspecified period.

Mr Kretinsky’s initial stake purchase is likely to value the club at between £600m and £700m, according to one person briefed on the transaction.

If he proceeds to take full control of West Ham, it would end the decade-long control of David Gold and David Sullivan, who acquired the club in 2010. 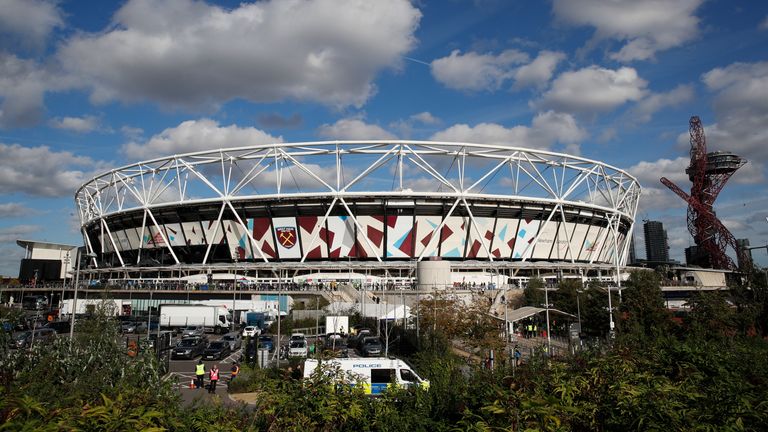 If confirmed, it would be the latest in a series of major deals involving Premier League clubs, following the controversial sale of Newcastle United to a Saudi-led consortium.

A minority stake in Wolverhampton Wanderers also changed hands in recent weeks as clubs seek to fortify their balance sheets in the aftermath of the pandemic.

Mr Kretinsky, who owns assets in the energy, media, industrial and retail sectors, has become a significant player in corporate Britain, and now ranks as the largest shareholder in Royal Mail and the second-largest in Sainsbury’s.

A spokesman for Mr Kretinsky has been contacted for comment.