CHICAGO (Reuters) – Deere & Co’s (DE.N) shares hit an all-time high on Friday after the company reported an unexpected increase in first-quarter profit, but the world’s largest farm equipment maker warned the outbreak of coronavirus would hit sales and earnings in the second quarter.

Shares surged 9.7% to their highest-ever level of $181.99 in morning trade after Deere said it sees signs of stabilization in the U.S. farm sector, which has been buffeted by a nearly two-year-long trade war with China.

The Moline, Illinois-based company said an early order program for its combines ended this year with a low single-digit growth in the United States. It described the tractor order book for this year as “healthy.” 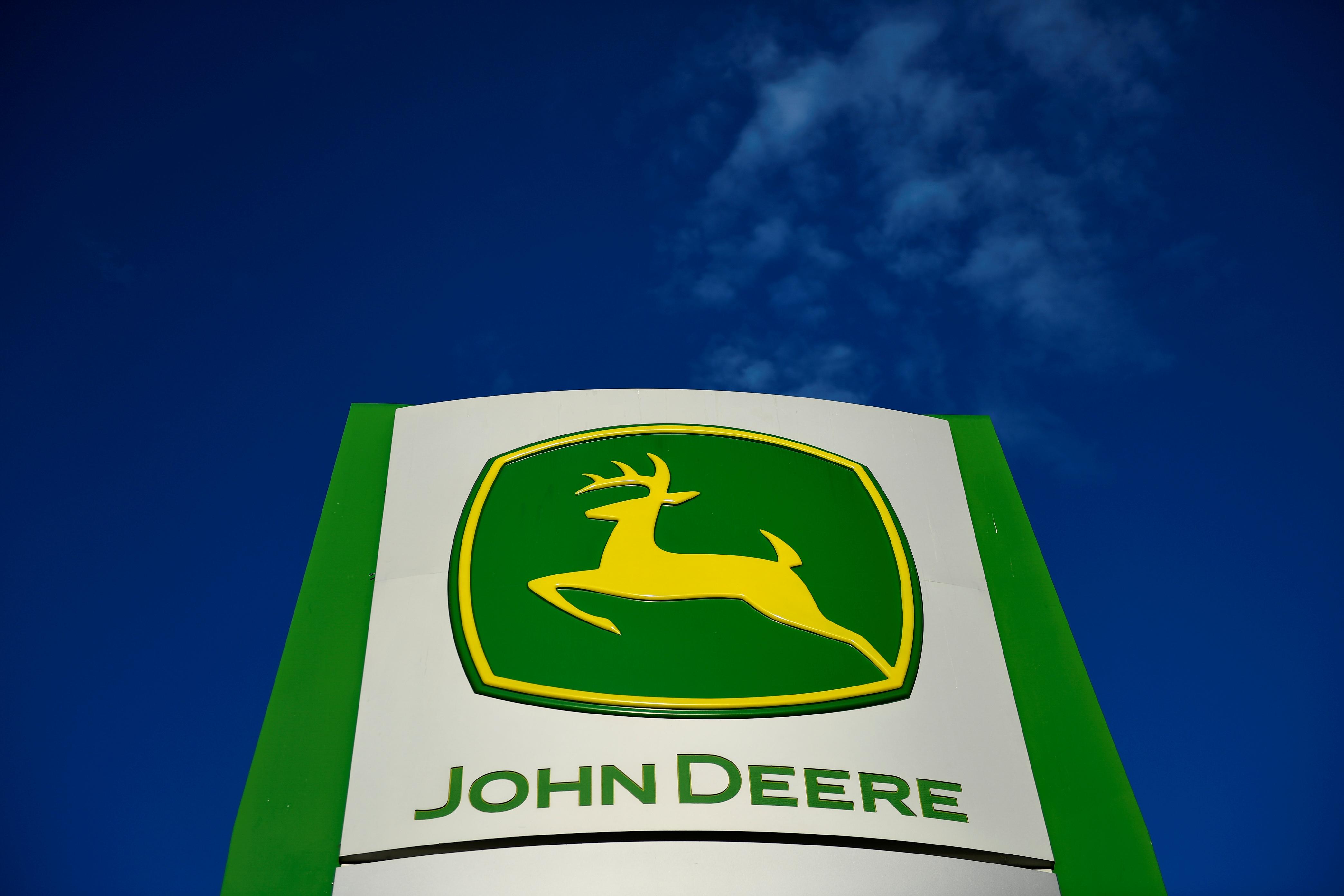 The company, however, warned the outbreak of coronavirus will impact its next sales and profits report.

The outbreak forced Deere to close all eight of its facilities in China and is also threatening to affect its factories in the United States by limiting supplies of several components that formerly came from China.

Deere said limited production has restarted at some of its Chinese facilities. It projects spending $40 million in the second quarter on expedited freight and is working with suppliers and logistics providers to alleviate the supply issues.

Illinois-based Morton Industries, which supplies to Deere, Caterpillar Inc (CAT.N) and Komatsu Ltd (6301.T), said customers are helping it to procure the impacted components domestically, but the prices of local vendors are higher.

“There is a lot of effort going on right now to minimize the impact,” said Kevin Baughman, Morton’s vice president of operations. “We do not anticipate any supply disruptions with our efforts.”

The epidemic has also cast doubts on whether China can boost U.S. farm purchases by the dollar amount agreed to in the interim deal.

A little over a month since the U.S.-China trade deal, which mandates a sharp jump in U.S. agricultural exports this year, farm commodity prices remain depressed as Chinese purchases have been way below the pre-trade war levels.

Sales at Deere’s farm and turf business, which accounts for nearly 60% of its revenue, declined in the latest quarter, but higher price realization along with lower production costs and warranty expenses resulted in higher operating profit.