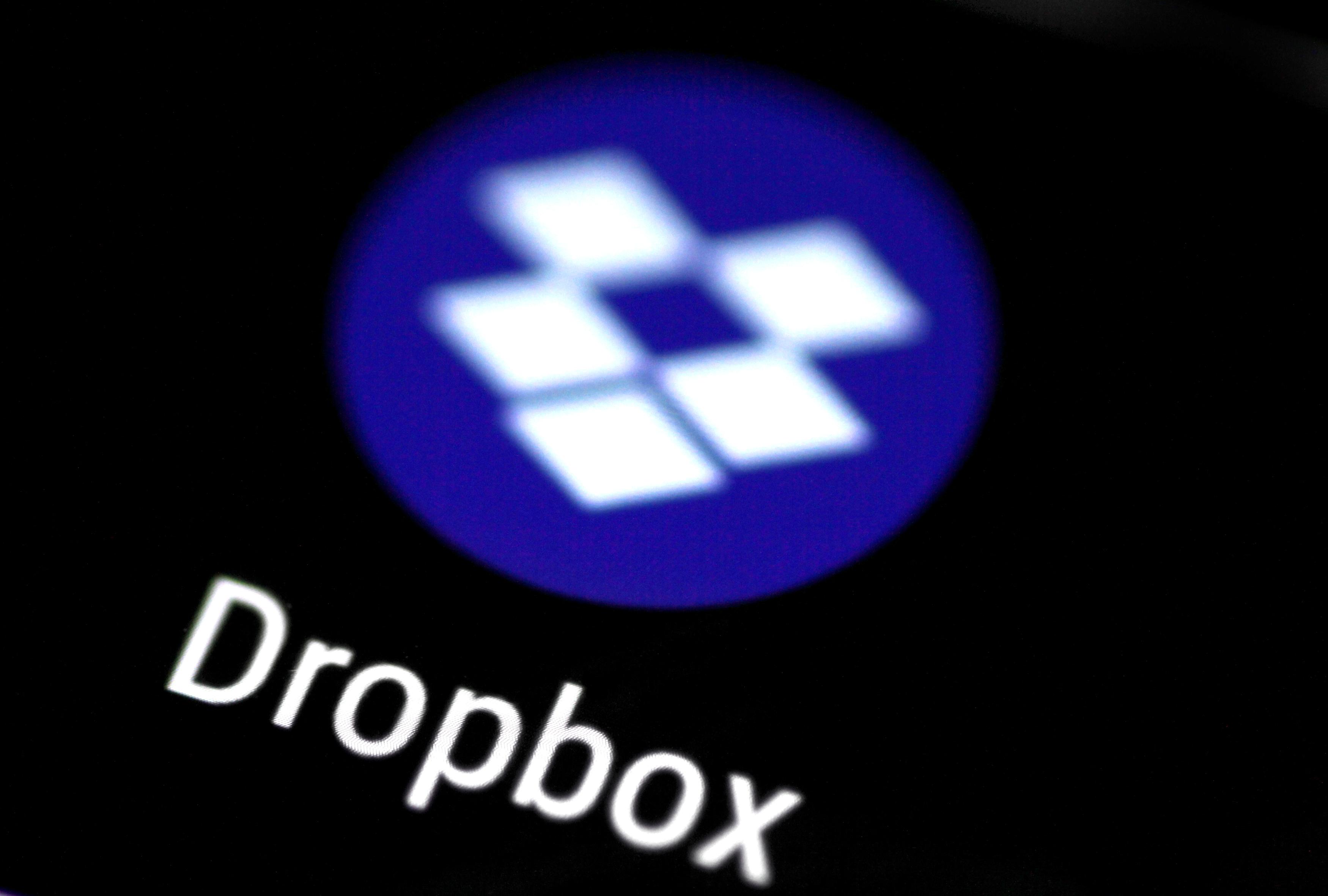 (Reuters) – Dropbox Inc (DBX.O) on Thursday reported quarterly revenue and profit above Wall Street estimates, as the file-storage company signed up more customers, sending its shares up 9% in trading after the bell.

The company, which counts National Geographic and Spotify Technology SA (SPOT.N) among its customers, said it had 14.3 million paid subscribers at the end of the fourth quarter.

Analysts had expected 14.2 million subscribers, according to research firm FactSet.

Dropbox has been trying to attract customers through tools that allow users to create and share documents across platforms, including Google Docs and Microsoft Office.

The company has also benefited from its “freemium” model, where consumers can use its basic services for free but have to pay for additional services.

The company’s net loss narrowed to $6.6 million from $9.5 million a year earlier. On a per-share basis, loss was flat at 2 cents.

Revenue rose 18.6% to $446 million, edging past the average analyst estimate of $443.3 million, according to IBES data from Refinitiv.