SHADOW AND LIGHT: For its spring 2021 campaign, Dior turned to photographer Elina Kechicheva to stage a series of tableaux inspired by the Old Masters.

Known for her painterly use of light, Kechicheva posed models in striking compositions reminiscent of the paintings of Caravaggio, whose pioneering form of realism and intense use of chiaroscuro strongly influenced the development of Baroque painting. 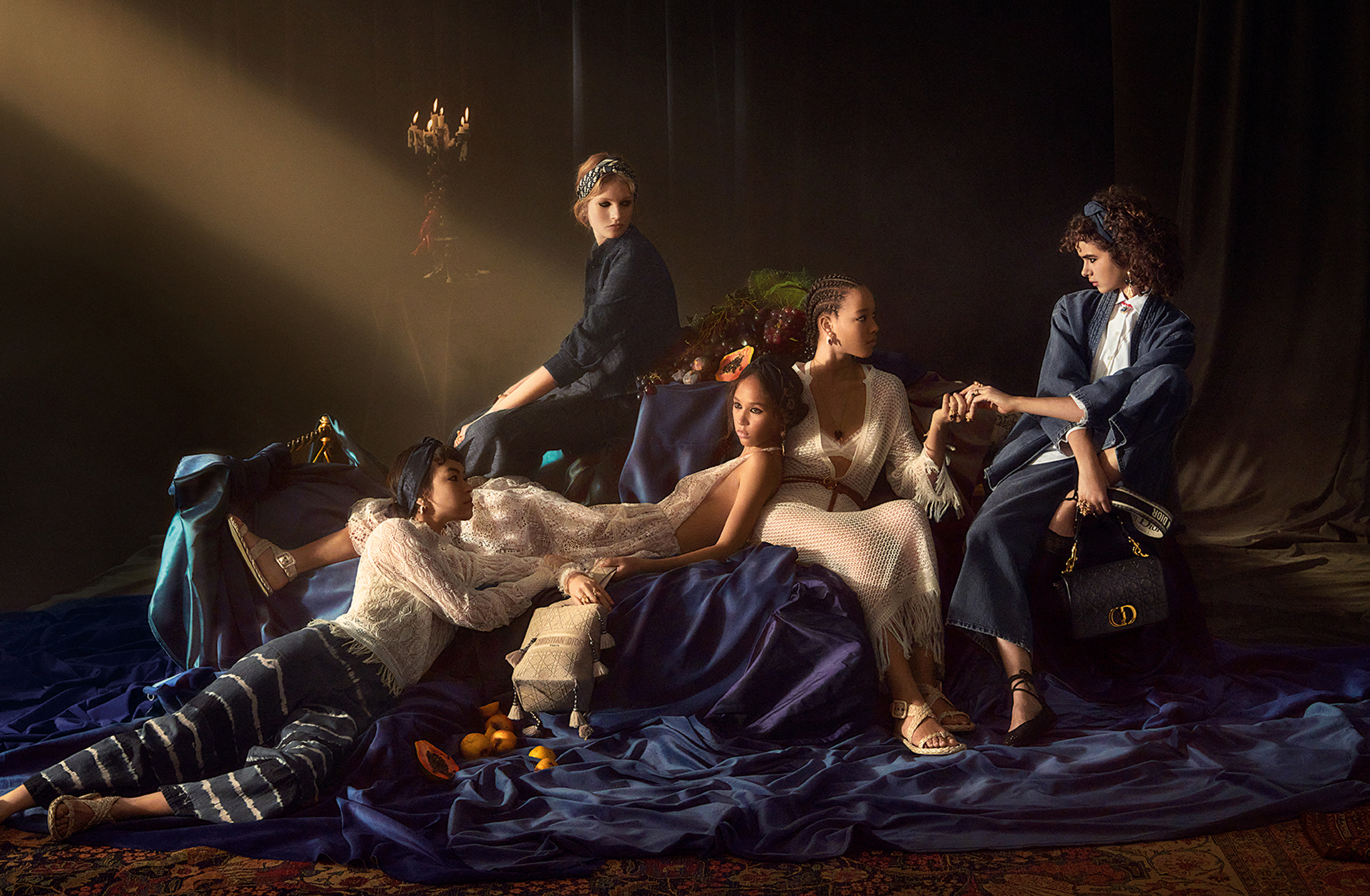 “Celebrating excellence in savoir-faire and creation in all its forms — from Virginia Woolf’s feminist essays to militant collages by Lucia Marcucci that enhanced the staging of the show — the collection is captured in a campaign brimming with the unique power of painting,” the brand said in a statement.

The images, starring Levi Achthoven, Maryel Uchida, Sculy Mejia, Judith Frament and Holly Fischer, were styled by Elin Svahn, with art direction by Fabien Baron. Peter Philips did the makeup, and Guido Palau the hair. The campaign is set to break on Jan. 10.

After several seasons of minimalist ads lensed by Brigitte Niedermair, Dior signaled its new visual direction with its cruise campaign, which featured models in a pre-Raphaelite setting, bathed in dappled light or seen through clouds of dust. 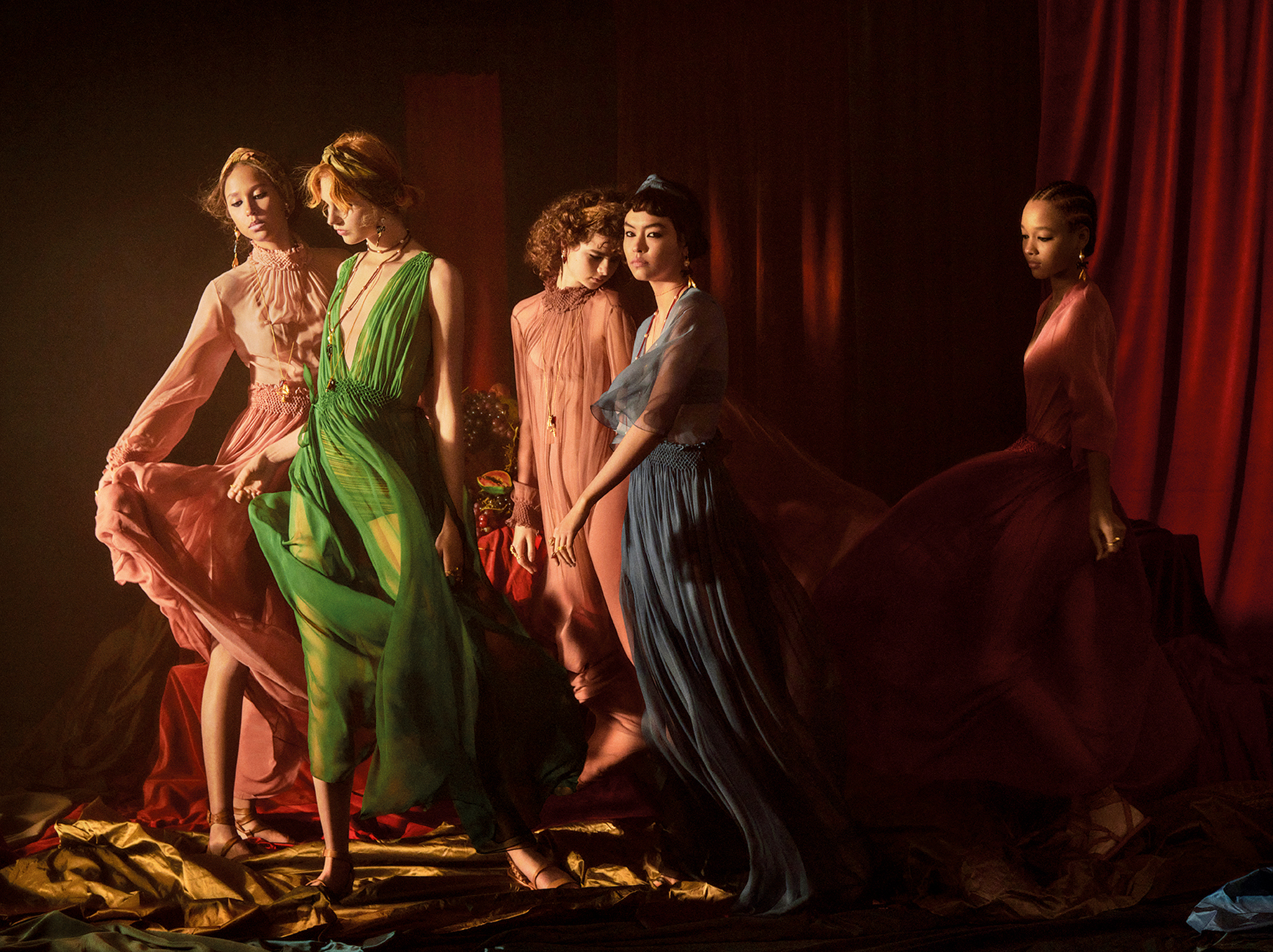