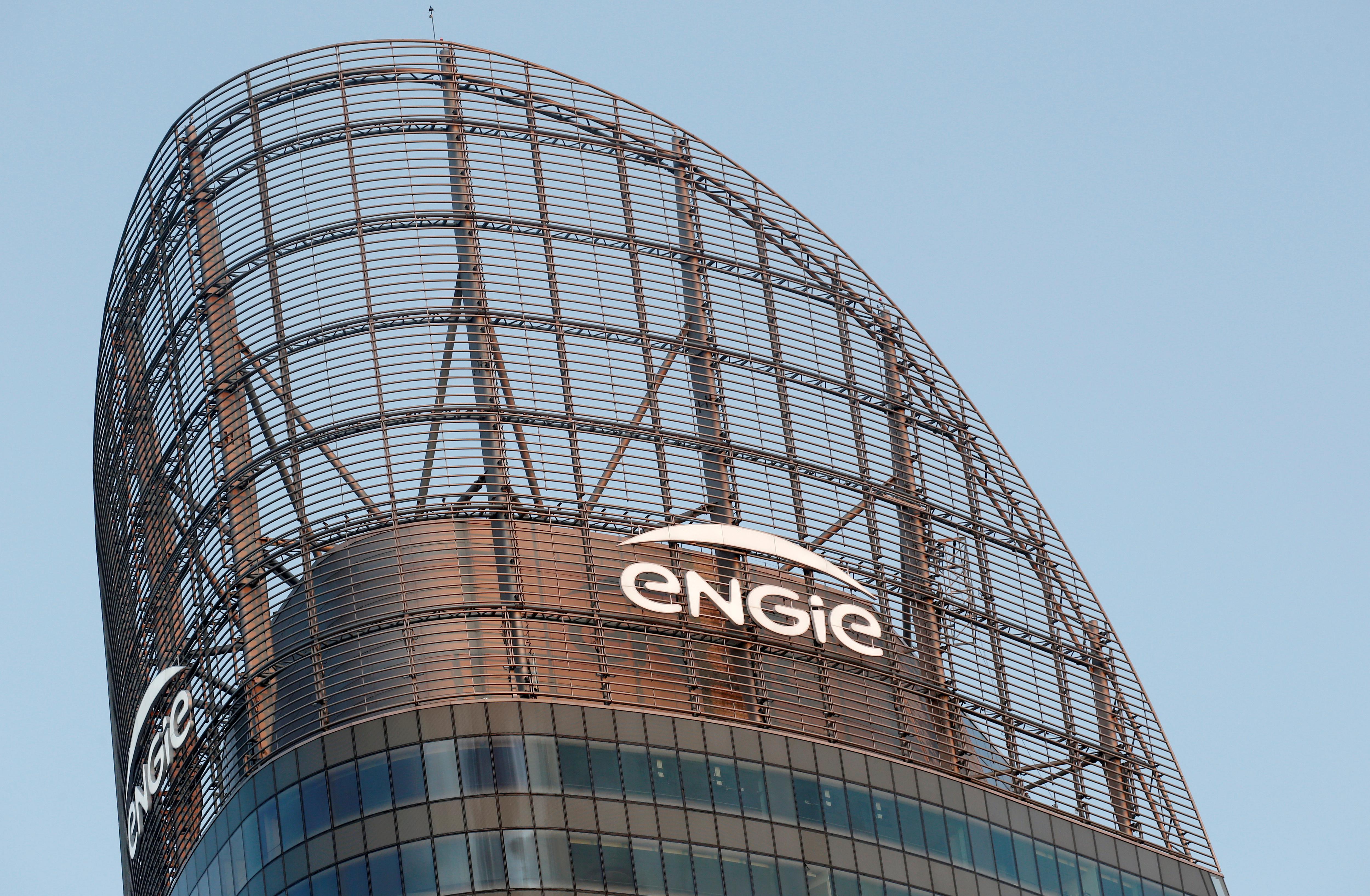 (Reuters) – French power utility Engie SA has approached Ameresco Inc, a U.S. provider of energy efficiency solutions and developer of renewable energy plants, to express interest in acquiring it, according to people familiar with the matter.

The approach will test the appetite of Ameresco’s 72-year-old chairman and chief executive, George Sakellaris, to cash out. Sakellaris founded the Framingham, Massachusetts-based company in 2000 and remains its controlling shareholder.

The sources cautioned that there is no certainty that Engie’s interest will lead to deal negotiations and an agreement with Ameresco. They asked not to be identified because the matter is confidential.

Engie and Ameresco did not immediately respond to requests for comment.

Ameresco shares jumped as much as 15% in New York on the news and were trading up 5% at $23.94 Thursday afternoon, giving the company a market capitalization of $1.1 billion. Engie shares ended trading in Paris down 1% at 16.48 euros, giving it a market value of 40.1 billion euros ($43.3 billion).

Engie’s interest in Ameresco comes after it said earlier this month it would not renew the mandate of its chief executive, Isabelle Kocher. Engie, formerly known as GDF Suez, said it put in place an interim management team as it searches for a new boss.

The company added it needed to clarify its strategic options and boost its business model in renewable energies and client solutions.