SAN FRANCISCO (Reuters) – Google is planning to move its British users’ accounts out of the control of European Union privacy regulators, placing them under U.S. jurisdiction instead, sources said. 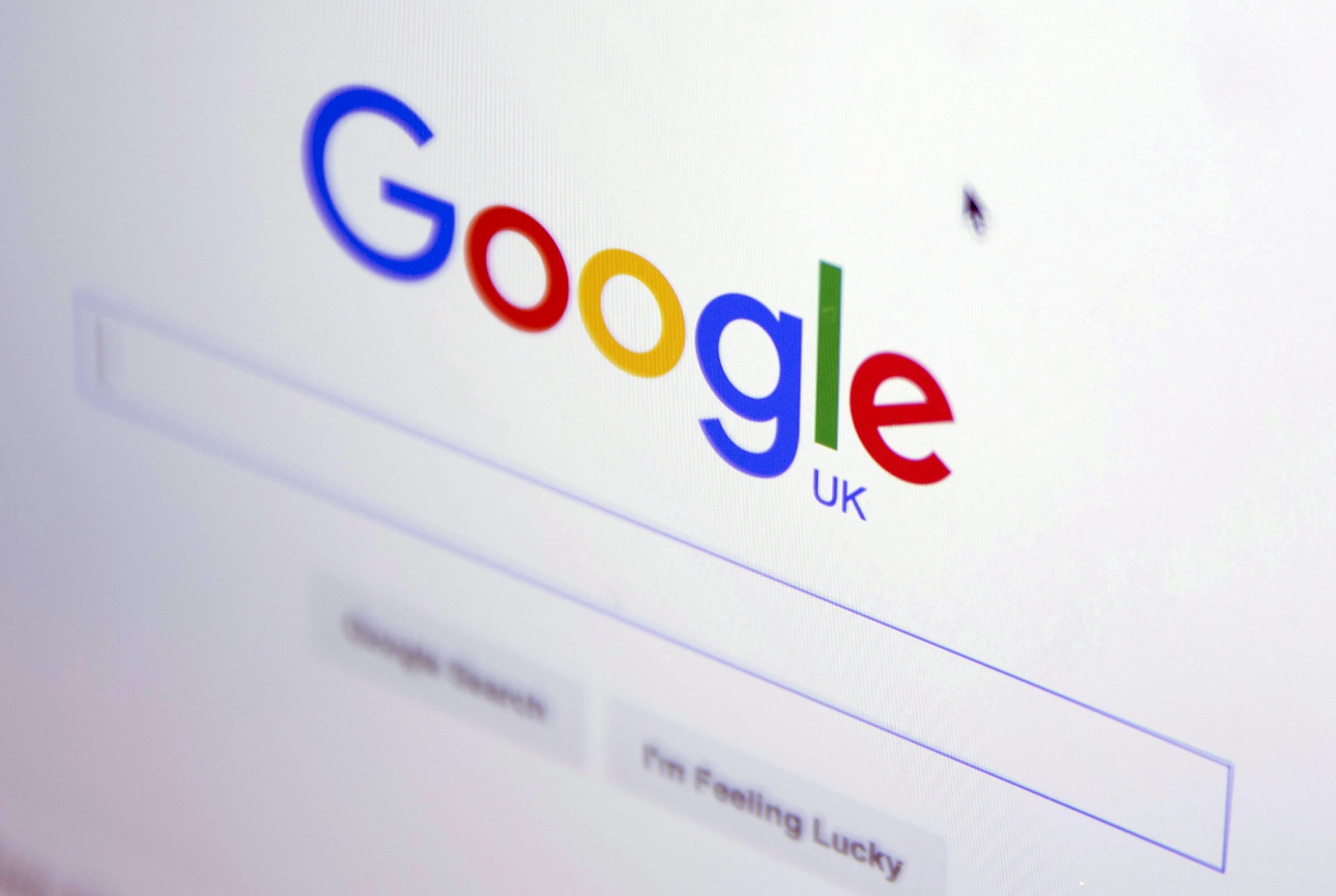 The shift, prompted by Britain’s exit from the EU, will leave the sensitive personal information of tens of millions with less protection and within easier reach of British law enforcement.

The change was described to Reuters by three people familiar with its plans. Google intends to require its British users to acknowledge new terms of service including the new jurisdiction.

Ireland, where Google and other U.S. tech companies have their European headquarters, is staying in the EU, which has one of the world’s most aggressive data protection rules, the General Data Protection Regulation.

Google has decided to move its British users out of Irish jurisdiction because it is unclear whether Britain will follow GDPR or adopt other rules that could affect the handling of user data, the people said.

If British Google users have their data kept in Ireland, it would be more difficult for British authorities to recover it in criminal investigations.

The recent Cloud Act in the United States, however, is expected to make it easier for British authorities to obtain data from U.S. companies. Britain and the United States are also on track to negotiate a broader trade agreement.

Beyond that, the United States has among the weakest privacy protections of any major economy, with no broad law despite years of advocacy by consumer protection groups.

A Google spokesman declined to comment ahead of a public announcement.

An employee familiar with the planned move said that British privacy rules, which at least for now track GDPR, would continue to apply to that government’s requests for data from Google’s U.S. headquarters.

Google has amassed one of the largest stores of information about people on the planet, using the data to tailor services and sell advertising.

Google could also have had British accounts answer to a British subsidiary, but has opted not to, the people said.

Lea Kissner, Google’s former lead for global privacy technology, said she would have been surprised if the company had kept British accounts controlled in an EU country with the United Kingdom no longer a member.

“There’s a bunch of noise about the U.K. government possibly trading away enough data protection to lose adequacy under GDPR, at which point having them in Google Ireland’s scope sounds super-messy,” Kissner said.

“Never discount the desire of tech companies not be caught in between two different governments.”

In coming months, other U.S. tech companies will have to make similar choices, according to people involved in internal discussions elsewhere.