SHANGHAI/BEIJING (Reuters) – Shanghai has compiled a list of firms, including local units of multi-nationals Unilever PLC (ULVR.L) and 3M Co (MMM.N), as eligible for millions of dollars in subsidized loans to ease any blow from the coronavirus outbreak, according to bankers and documents seen by Reuters. 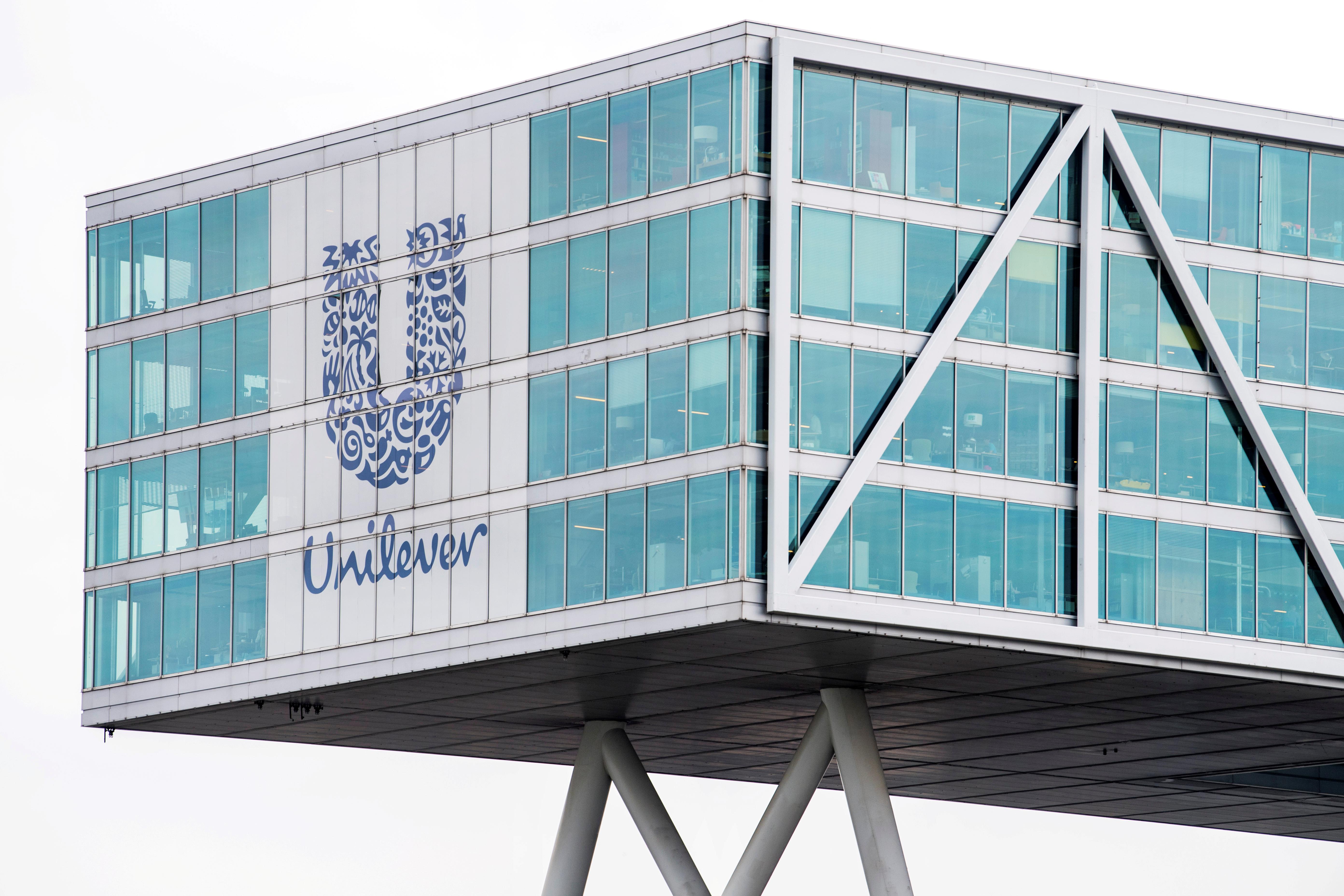 In an economically bruising three weeks, China has cordoned off cities and suspended transport links in an effort to slow the spread of the virus.

Some lenders in the city have each received a list of firms compiled by the Shanghai branches of the Ministry of Industry and Information Technology (MIIT) and the National Development and Reform Commission (NDRC), according to seven bankers, each at a different lender.

“Every bank in Shanghai is rushing to lend to the companies on its list, to earn political goodwill,” said one banker who had seen a list with 194 firms, including restaurant operators and property developers.

Other lenders have received shorter versions of the list, bankers said.

Companies have the option to nominate themselves to be added to the overall list. Each lender then determines independently whether to approach a company on its list and offer finance, according to the bankers.

Companies producing medical supplies and which are “backbone enterprises” providing daily necessities are eligible for the special loans, according to a notice on the Shanghai MIIT’s website.

China is trying to deal with a nationwide shortage of medical supplies, from face masks to protective suits, while hospitals in central Hubei province – the epicenter of the outbreak – struggle to manage hundreds of new cases a day.

There is no indication from the list that loans offered will necessarily be sought, or that such firms are in any financial need.

So far, 430 million yuan of that has been drawn down at an average interest rate of 2.65%, the bank said. With subsidies, the borrower only pays 1.32%, it said.

The aim of the loans is to ensure financial support to key companies helping prevent and fight the epidemic, the Shanghai government notice said.

Shanghai-based medical equipment manufacturer Derlar, on a list seen by Reuters, put its name down for financing last week, said a person surnamed Shen in Derlar’s finance department, adding the firm had not yet received any money.

Shanghai Kaibao Pharmaceutical Co Ltd (300039.SZ), on the same list, said it had not yet received a loan, in response to Reuters’ questions about its application. A person surnamed Ren in the firm’s finance department added it will provide more details if money is received.

Banks which have received a list of potential borrowers include the Shanghai branches of Ping An Bank Co Ltd (000001.SZ), China CITIC Bank Corp Ltd (601998.SS), China Guangfa Bank Co Ltd [GDDVB.UL], China Merchants Bank Co Ltd (600036.SS), Shanghai Huarui Bank and the Bank of Ningbo Co Ltd (002142.SZ), according to people working at those lenders, who declined to be named as they were not authorized to speak to the media.

The lenders, MIIT, NDRC and PBOC did not respond to requests for comment from Reuters.

A spokeswoman from Unilever said it had “no current plans to apply for any financing support”.

3M and other companies listed including Shanghai Kindly Enterprise Development Group and Tellgen did not respond to requests for comment.

One Shanghai-based face mask manufacturer on the list will not pay any interest on a loan from the Shanghai branch of the Bank of Ningbo if government subsidies are taken into account, said a person with direct knowledge of the matter.

Shanghai Roche Pharmaceuticals Ltd, a unit of Swiss drug firm Roche Holding AG (ROG.S), was also on a loan list seen by Reuters. A spokesman for the firm said “the company did not apply for any loans”.

After banks make the loans, they can then claim more funding from the central bank, according to the PBOC’s website.