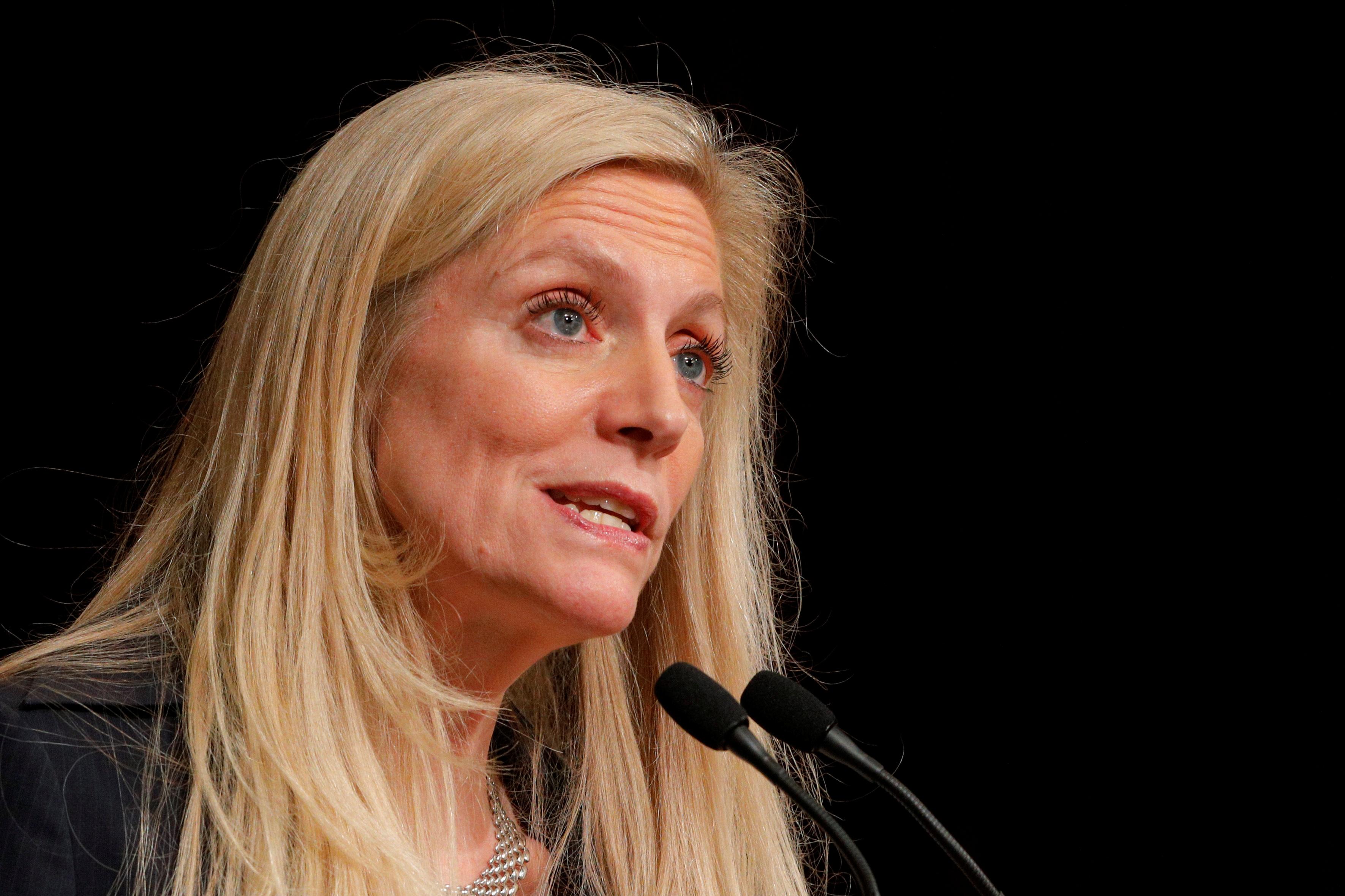 Her remarks, to the annual University of Chicago Booth School of Business forum on monetary policy, came as traders in financial markets piled into bets that such action could be needed sooner than thought.

Brainard’s call Friday for expanding the Fed’s policy arsenal came in response to a research paper presented at the conference providing new evidence that the bond-buying and forward guidance deployed during the last crisis had mixed results and could have been more effective had they been used more decisively.[L1N2AK1NG]

In the last crisis, the Fed did vow to keep interest rates at zero until certain employment and inflation targets were met, but only did so after years of trying other tools.

And the Fed has never before used yield curve caps, which would deliver further policy easing than forward guidance or bond-buying alone, although other central banks have tried it.

Brainard’s call for strong action in response to a future shock were made in response to a research paper released Friday at the conference that argued that the unconventional monetary policies deployed during the last crisis had mixed results and could have been more effective had they been used more decisively.[L1N2AK1NG]

And she is not alone at the Fed, which plans by mid-year to update its strategies and framework to make monetary policy more effective given the difficulty it has had in boosting inflation to the 2% target despite unemployment near 50-year lows.

“I am convinced that we can act faster and with more commitment using tools we already have, such as forward guidance,” Richmond Fed President Thomas Barkin said on Thursday. “In the last downturn we were pretty hesitant to move too aggressively. These were new tools. We feared an outbreak of inflation or financial instability. We have learned we can act faster and more forcefully.”

Financial markets are signaling their worries that such a shock could come sooner than expected.

On Friday a report showed U.S. business activity stalled in February on worries over the new coronavirus that has triggered travel restrictions and factory shutdowns in China, choking global supply chains as a result.

Most Fed policymakers have signaled they are not inclined to reduce rates this year after cutting them three times last year, though they have a weather eye on the impact of the new coronavirus epidemic. [L1N2AK0FL]

To Brainard, communication is a key component of the Fed’s expanded tool box, saying the Fed should clarify in advance that “we will deploy a broader set of tools proactively to provide accommodation when shocks are likely to push the policy rate to its lower bound.

Brainard said she supports a strategy where the Fed would target a range of inflation outcomes that would allow it to achieve 2% on average overall, known as flexible average inflation targeting.

And she also called, as have other Fed officials, for stronger fiscal responses in a downturn, since monetary policy alone will likely not be enough.