WASHINGTON (Reuters) – The Federal Reserve is “closely monitoring” the escalating coronavirus outbreak but it is still too soon to gauge if it would require a change in monetary policy, Fed Vice Chair Richard Clarida said on Tuesday as the central bank continues to patiently monitor the impact of the epidemic on the U.S. economy. 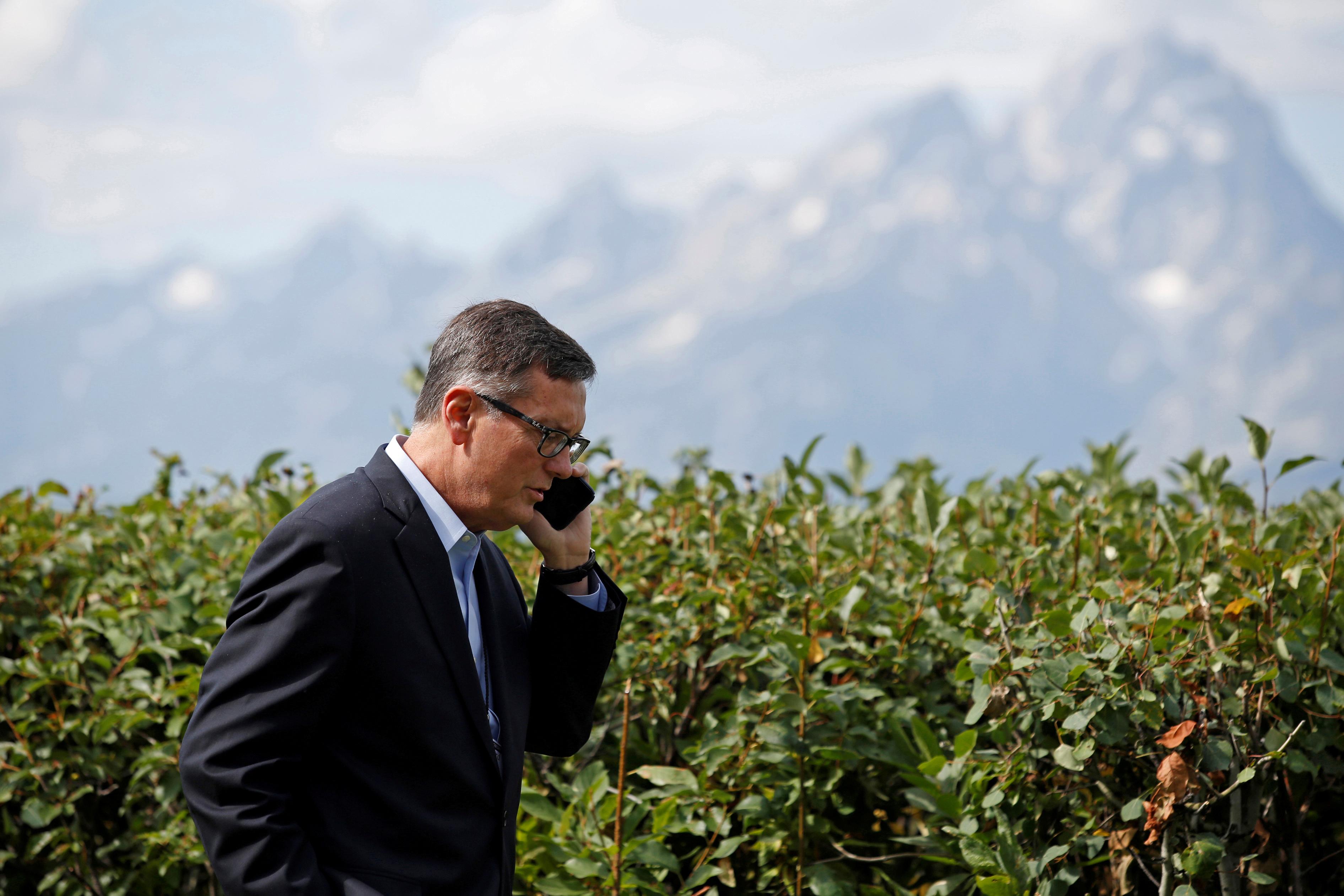 “We are closely monitoring the emergence of the coronavirus…” Clarida said in prepared remarks at the National Association for Business Economics conference in Washington. “But it is still too soon to even speculate about either the size or persistence of these effects, or whether it will lead to a material change in the outlook.”

Clarida, the No. 2 at the Fed, provided a similar assessment about the virus last week, in which he noted it would have a noticeable impact on Chinese growth, at least in the first quarter of the year.

On Tuesday, he reiterated that both the U.S. economy and monetary policy are currently in “a good place” and that the Fed’s baseline outlook is still for moderate economic expansion and strong job gains this year.

Other Fed officials have also said the U.S. economy could withstand the economic effects of the coronavirus as long as the outbreak is not prolonged.

The Fed held rates steady at its first meeting of the year in late January and has previously said it intends to keep rates unchanged, barring a significant change in the U.S. economic outlook.

But stock markets around the world have been spooked by the spread of the coronavirus to about 30 countries outside of China, including Europe, amid deepening concerns that the escalating threat could hurt global growth.

“The disruption [in China] could spill over to the rest of the global economy,” Clarida acknowledged.

Wall Street added to losses on Tuesday, a day after virus worries sent the S&P 500 and the Dow Industrials to their biggest daily declines in two years. Global markets fell to their lowest level in two months.

Cleveland Fed President Loretta Mester on Monday warned against a knee-jerk reaction by the central bank to short-term market fluctuations but said the Fed will be assessing any changes to financial conditions.

Investors have shown less patience, increasing their bets that the Fed will need to cut interest rates in short order. They now predict a rate cut in April compared to in June a week ago, according to an analysis of Fed funds futures compiled by the CME Group.

Data on Tuesday showed U.S. consumer confidence edged up in February, suggesting a steady pace of consumer spending that could support the economy despite growing fears over the fast-spreading virus.