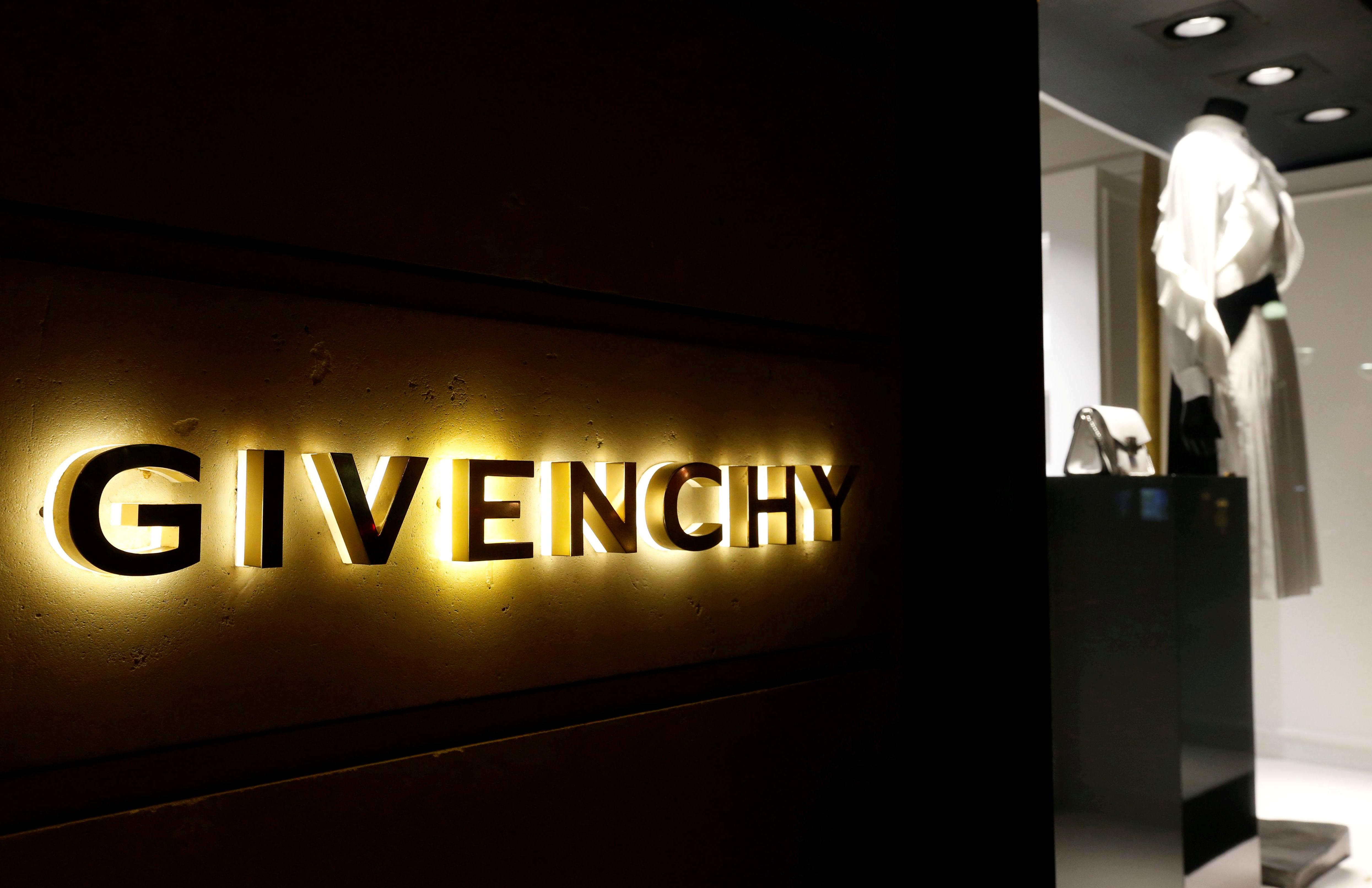 Williams will start his new position on Tuesday and unveil his first collection for Givenchy in October in Paris, the brand said. He is known for starting his own high-end streetwear label, Alyx, and has worked on costumes for pop singer Lady Gaga.

The storied couture house has been looking to revive sales of items such as accessories and handbags, which often help bump up margins.