PARIS (Reuters) – Sanofi (SASY.PA) plans to create a standalone company dedicated to making active pharmaceutical ingredients (API), components that are biologically active in a drug, and will decide whether to list it on Euronext Paris by 2022. 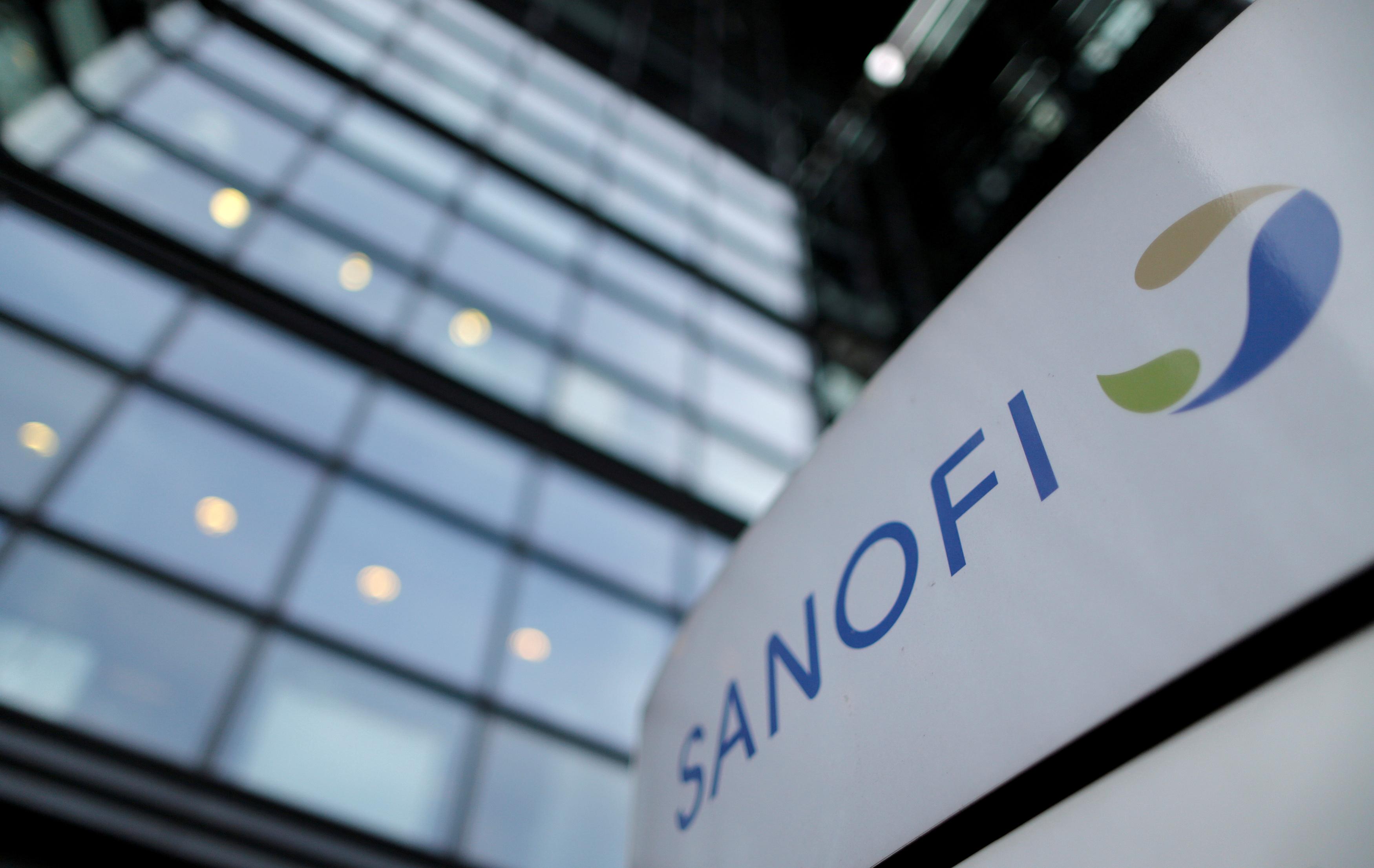 The French drugmaker on Monday said it would create the business on the back of the combination of its API commercial and development activities with six of its European API production sites in Italy, Germany, Britain, France and Hungary.

Europe’s pharmaceutical sector is highly dependent on raw materials and active ingredients from Asia, buying products from companies mostly based in China and India.

Sanofi said the new group will be headquartered in France, operate with at least 3,100 skilled employees and have sales estimated at about 1 billion euros ($1.1 billion) by 2022.

“Sanofi is fully committed to the new company’s success and intends to establish a long-term customer relationship with the new API supplier and to hold a minority stake of approximately 30% in the new company,” it said in a statement.

Philippe Luscan, a Sanofi executive vice president in charge of global industrial affairs, said that carving out a new business would allow better access to clients and stronger growth.

“Many pharmaceutical players see us as direct competitors. We believe having a standalone business would allow much better access and higher volumes in a market that, we believe, will grow by 6% per year,” he told reporters, adding that staff representatives had responded favourably to the project.

Luscan said he believed that the business would rank as Europe’s second-biggest API player by sales behind Switzerland’s Lonza (LONN.S).

France’s CGT union said the announcement was detrimental to staff and was putting the future of factories at risk.

“Clearly, the management is willing to outsource production. Retaining a 30% stake in the new entity is purely to look good,” a spokesman for the union said.

Monday’s announcement follows a decision by Sanofi, which appointed a new chief executive last year, to carve out its consumer health business, home to over-the-counter products such as influenza treatment Tamiflu.

That business will also operate as a standalone unit in addition to the group’s three other main divisions.