(Reuters) – U.S. stock index futures dropped more than 1% on Thursday as investors stayed away from making riskier bets after the rapid spread of the coronavirus outside China deepened worries about growth and corporate earnings. 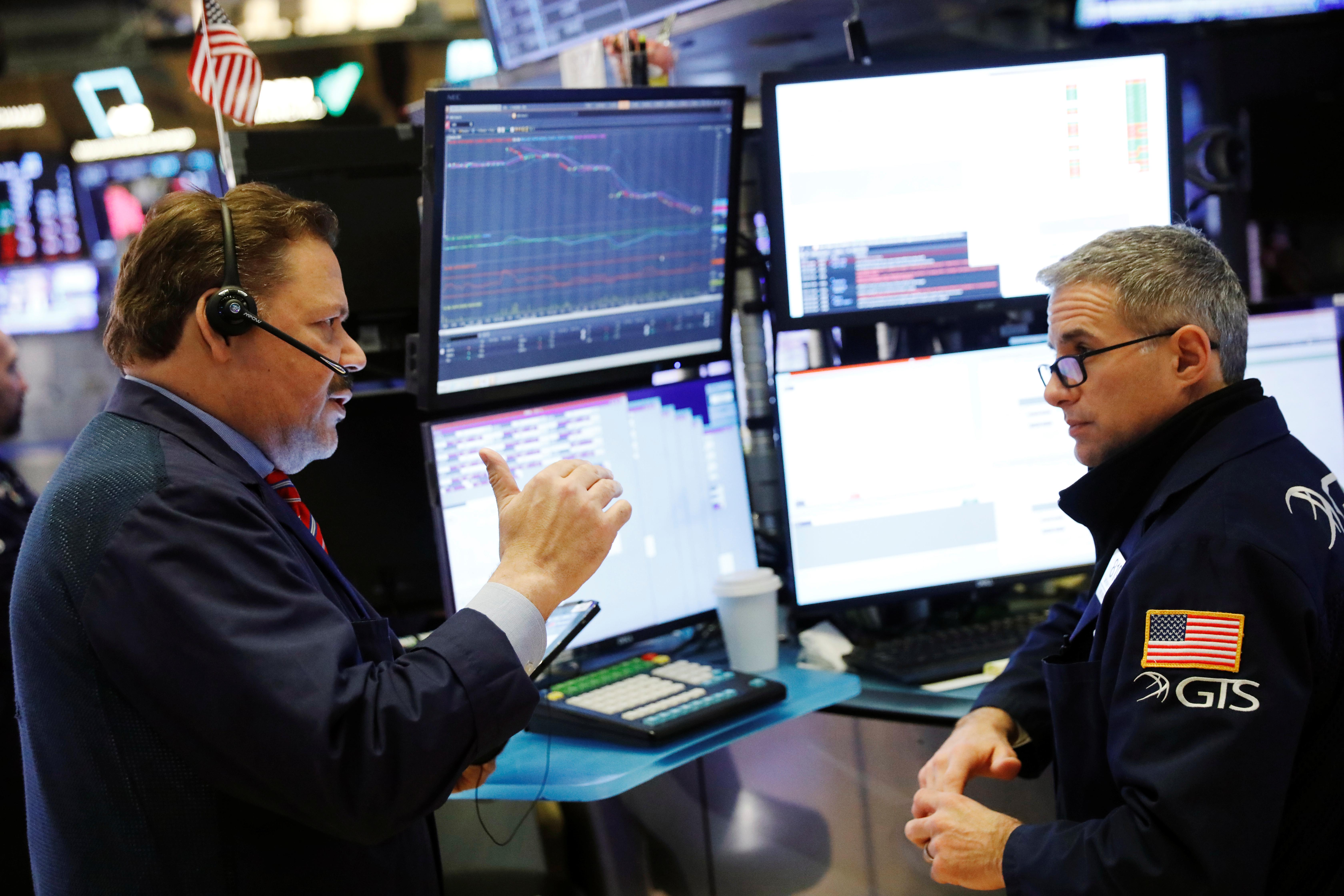 The number of new infections in China, the source of the outbreak, was overtaken for the first time by fresh cases elsewhere on Wednesday, most notably in Italy and Iran.

Adding to worries, the U.S. Centers for Disease Control and Prevention confirmed an infection in California in a person who reportedly did not have relevant travel history or exposure to another known patient.

“In the recent week, markets have come to realize that the outbreak is much worse and are now realistically pricing in the impact of the virus on the economy,” said Philip Marey, senior U.S. strategist at Rabobank.

“In that sense it’s a bit of a catching up from the relative optimism that was there in the beginning when markets thought (the virus) will be contained to China with some minor outbreak outside.”

Rising fears of a pandemic, which U.S. health authorities have warned is likely, have erased about $1.84 trillion off the benchmark S&P 500 .SPX this week alone.

Industry analysts and economists continued to sound the alarm as they assessed the impact of the coronavirus, with Goldman Sachs saying U.S. companies will generate no earnings growth in 2020.

Bank of America slashed its world growth forecast to the lowest level since the peak of the global financial crisis.

All the 30 blue-chip components of the Dow Jones Industrials .DJI were trading in the red, with Microsoft Corp (MSFT.O), Apple Inc (AAPL.O) and Visa Inc (V.N) down between 2.6% and 3.3%. Gilead Sciences (GILD.O), however, jumped 6.4% as the drugmaker said it had started two late-stage trials to test its experimental antiviral drug, remdesivir, in patients with cases of illness caused by coronavirus.

Benchmark 10-year U.S. Treasuries fell to record lows, while gold rose 0.5%. Oil prices slid to their lowest in more than a year on fears of lower demand. [US/] [GOL/] [O/R]

The S&P 500 .SPX fell for a fifth straight session on Wednesday as investors worried about the impact of the crisis on global supply chains, which have already been bruised by drastic containment measures in China.