NEW YORK (Reuters) – Stocks across the globe fell on Tuesday to their lowest since mid-December and the benchmark U.S. debt yield was near a record low on lingering concerns about the economic hit of the spread of the novel coronavirus. 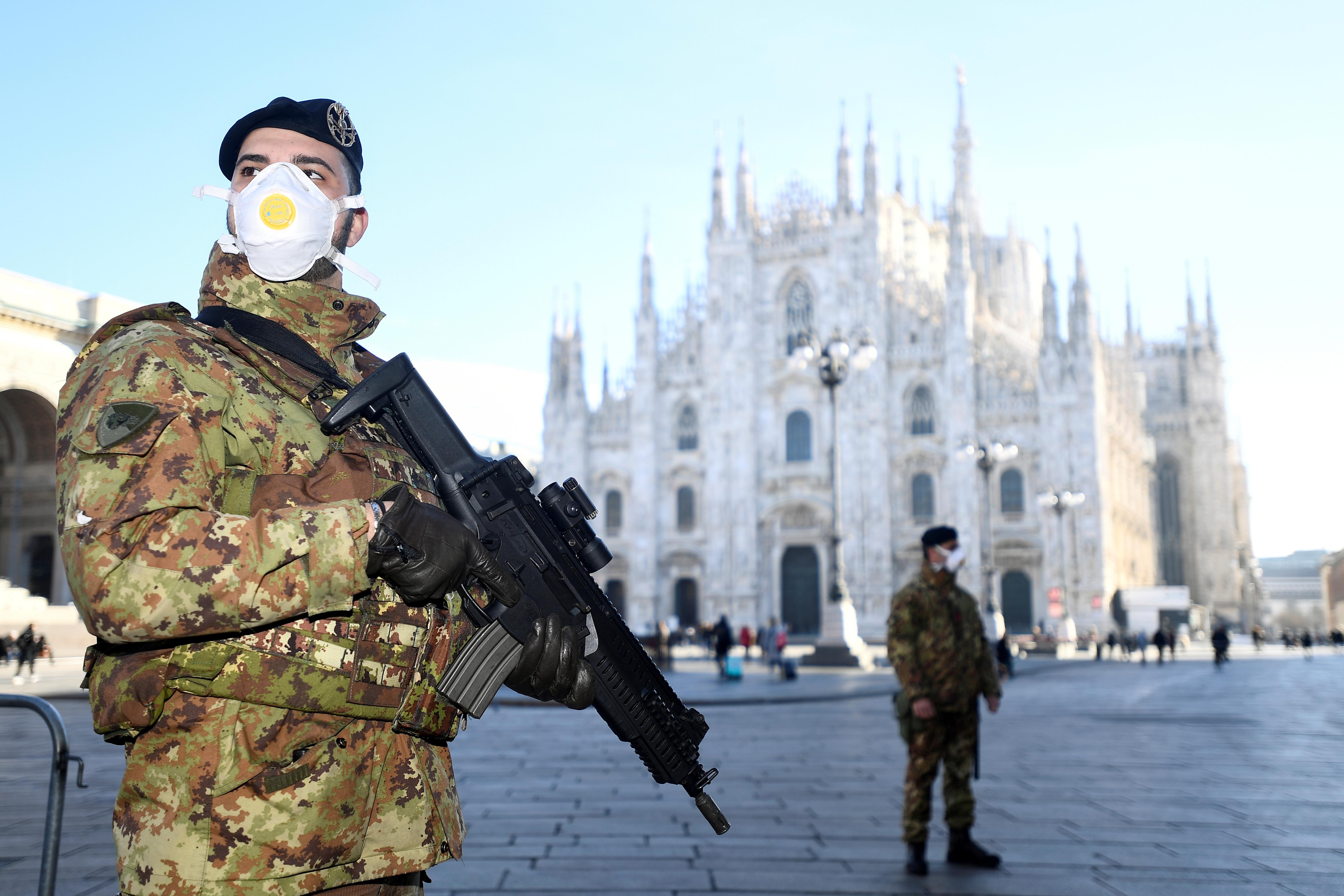 The yen strengthened against the dollar end euro in a sign traders were in search of relatively safer assets.

Countries around the world are stepping up efforts to prevent a pandemic of the flu-like virus that has now infected more than 80,000 people, 10 times more cases than the SARS coronavirus.

The World Health Organization, however, has said the epidemic in China, where it began in December, peaked between Jan. 23 and Feb. 2 and has been declining since.

On Wall Street, where stocks fell the most In two years on Monday, indexes shed another 1% at session lows.

“A lot of people who have been woken up by the volatility of the stock market will start to get a little panicky,” said Tom Plumb, president of Plumb Funds in Madison, Wisconsin.

MSCI’s broadest index of Asia-Pacific shares outside Japan closed 0.14% higher, while Japan’s Nikkei, catching up to the sell-off after a Monday holiday, lost 3.34%.

Futures for the Federal Reserve funds rate have surged in the last few days to price in a 50-50 chance of a quarter-point rate cut as early as April. In all, they imply more than 50 basis points of reductions by year end.

The indication of falling U.S. rates hit the dollar against a basket of its peers.

“Signs of the USD being penalized for having a central bank with some capacity to cut rates raises the question of whether rate spreads are likely to become a key driver any time soon,” said Alan Ruskin, chief international strategist at Deutsche Bank.

The coronavirus death toll climbed to seven in Italy on Monday and several European countries were dealing with their first infections, feeding worries about a pandemic.

Gold ran into profit-taking after hitting a seven-year peak overnight and last dropped 0.9% to $1,645.75 an ounce..