(Reuters) – Hedge fund Third Point LLC amassed a more than $2 billion stake in Prudential Plc (PRU.L) and called on the British insurer on Monday to split into two companies. 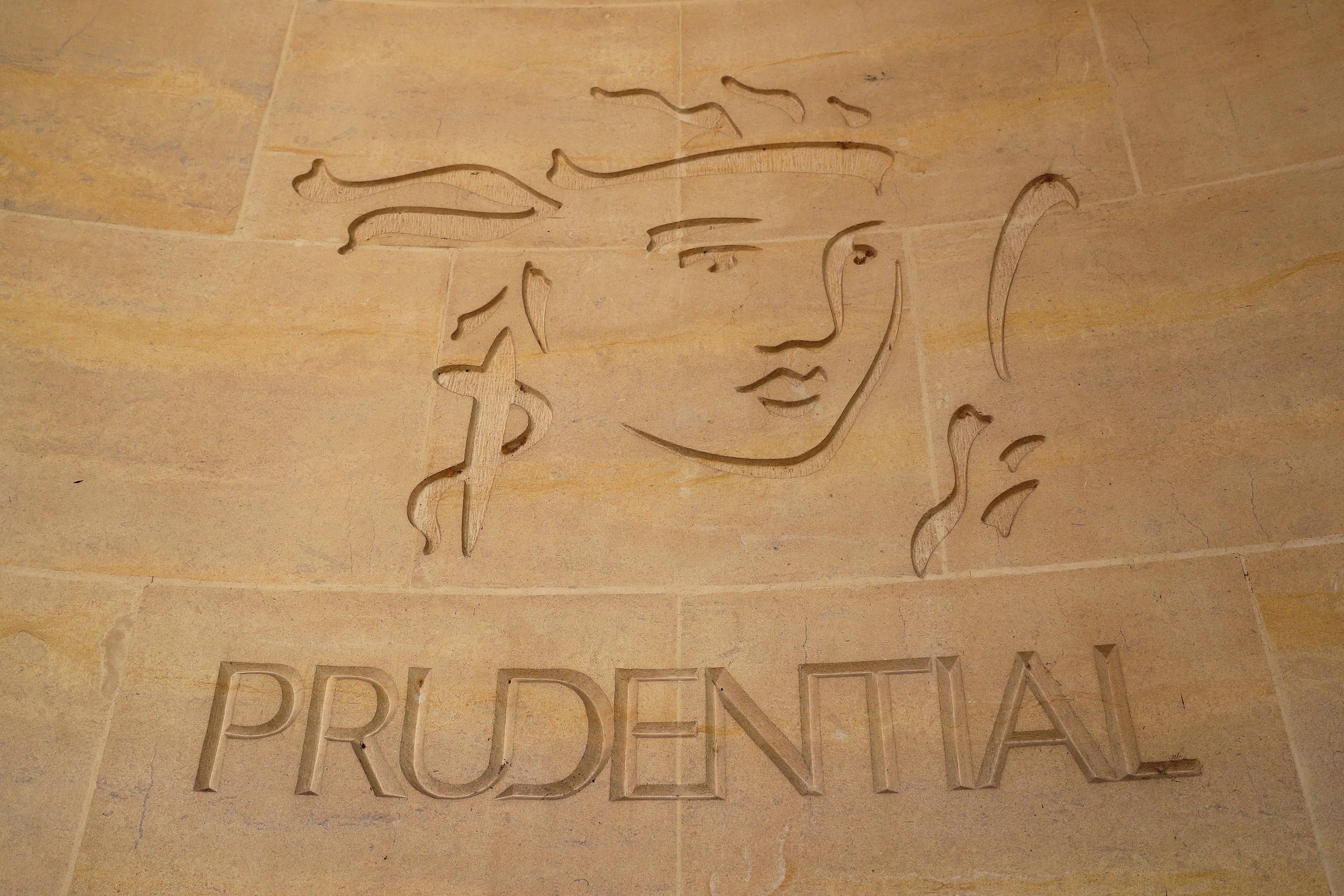 Third Point’s demands, first reported by Reuters earlier on Monday, could lead to a major shake-up at Prudential, only a few months after it spun out its European insurance and asset management businesses into a new company called M&G Plc (MNG.L).

Third Point, which specializes in shareholder activism and is run by Daniel Loeb, wrote to the 332-year old London-based company on Monday to ask it to separate its Asian and U.S. businesses.

The New York-based hedge fund said Prudential’s stock would benefit if it stopped running its crown jewel Asia business and its U.S. business, Jackson National Life, out of one holding company in Britain.

Jackson accounts for a small portion of Prudential’s value, but is extremely complex to analyze, Third Point said. As a result, investors are undervaluing Prudential’s Asia business because they are bundling it with Jackson, Third Point added. Moreover, the current structure is putting Prudential at a disadvantage when it comes to recruiting top talent in Asia, according to Third Point.

In the letter, addressed to Prudential’s board of directors, Third Point also blamed the company’s management for prioritizing dividend payouts over reinvesting in the business.

Third Point is arguing that some of the benefits of a split would include cost cuts at Prudential’s British holding company, better capital allocation policies, and better management of the U.S. and Asia businesses, the sources said.

“If PruAsia and Jackson were separated, resulting in a greater focus on reinvesting capital in each unit and streamlining central costs at the group level, our analysis indicates that the interests represented by Prudential plc shares can double within three years,” Loeb wrote in the letter.

Prudential did not respond to a request for comment.

While Prudential’s headquarters are in London, it is regulated in Hong Kong following its separation from M&G.

A source told Reuters earlier this month that Prudential was studying options to reduce its ownership in Jackson, including seeking “outside capital.”

Third Point’s stake is equivalent to just under 5% ownership of Prudential, making the fund the company’s second-largest shareholder and Prudential the hedge fund’s biggest position currently, according to the sources. Prudential has a market capitalization of 36.8 billion pounds ($47.5 billion).

Third Point, which has $14 billion in assets under management, has experience in pushing companies to split themselves apart, including at Yum Brands, Dow Chemical and most recently United Technologies.

To raise additional capital to build the stake in Prudential, Third Point raised a so-called special purpose vehicle, which allows hedge funds to raise money quickly and investors to put money to work in the stock of a specific company instead of a co-mingled fund.

Although Third Point is based in the United States, a significant portion of its recent activist engagements have taken place overseas, at companies including Sony Corp (6758.T), Nestle (NESN.S) and EssilorLuxottica (ESLX.PA).