NEW YORK (Reuters) – As investors crunch numbers to determine how the coronavirus will hit China’s economy, hedge fund manager Nathaniel Polachek has tied much of his outlook to the fate of a ship anchored near Weihai, China. 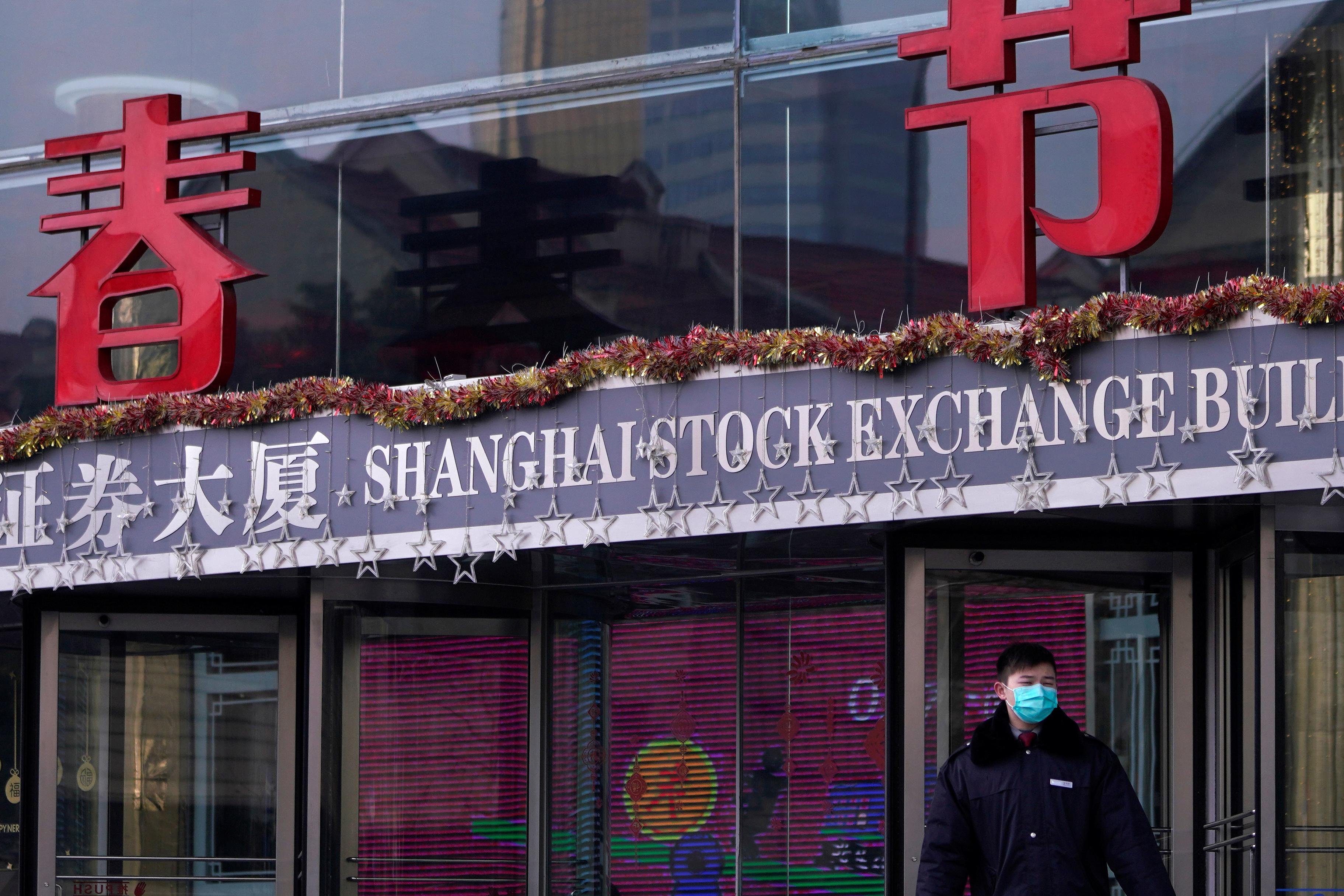 The vessel carries some 750 tons of lead concentrate that Polachek, head of New York-based Commodity Asset Management, purchased in Greece to sell on the Chinese mainland.

The coronavirus outbreak has kept the ship idling off China’s coast for weeks, as movement restrictions and factory closures slow swathes of the world’s second-largest economy to a crawl.

Word that the ship has been allowed to dock in Weihai – an access point to one of China’s main industrial hubs and home to several metal refineries and smelters – would be one signal that business activity is finally picking up, Polachek said.

Doubts over whether there are more cases in China than are being captured by official figures have fueled a do-it-yourself approach among investors looking to determine the outbreak’s trajectory and gauge its economic impact. The tools they use range from artificial intelligence and computer modeling to simple word of mouth.

Chinese officials have defended Beijing’s management of the epidemic and rejected the idea that China was not transparent enough in its initial handling of the outbreak.

The latest data provided by China indicated a decline in new cases but “every scenario is still on the table” in terms of the epidemic’s evolution, the World Health Organization said Monday.

The economic toll, meanwhile, has started to pile up, with Apple Inc the latest company to warn of the impact.

Many of Miller’s clients—which include hedge funds and pension funds with as much as $100 billion under management—remain uneasy about the potentially disruptive effects of the virus on global growth, even as they continue betting on more upside in an equity rally that’s taken markets to record highs.

“Everyone realizes that they are not pricing in much risk,” he said.

His firm’s next survey will contain new questions about the effects of the lockdown, such as whether the respondent has returned to work or working from home.

Others are relying on their contacts inside the country. Kevin Smith, founder of Denver-based Crescat Capital and a longtime skeptic on China’s economy, increased his bets against the country’s stocks after receiving an email from one of the firm’s Chinese clients describing “paralyzing and tragic scenes” in Hubei, the outbreak’s epicenter.

“It’s not really possible for us to be any more bearish on China,” said Smith, who has been betting against China’s currency since 2014. “But we are more convinced that this is a catalyst for a downturn.”

Some methods verge on the macabre.

John Lekas, CEO and senior portfolio manager at Leader Capital in Portland, Oregon, has been seeking any sort of on-the-ground information, including crematorium activity in hard hit areas, to assess the death toll. So far, any information he’s received on the subject has been unverifiable.

Lekas’ more mundane methods include studying data from the Johns Hopkins Center for Health Security to determine when the rate of new cases will equal the rate of recoveries, a point he believes would indicate a peak in the outbreak. Using his own calculations based on the daily figures, he predicts such a point will come in early March.

His $450 million fund has been buying Treasuries, a popular destination for nervous investors.

“We are fixed income (investors) and nervous by nature,” Lekas said. “The uncertainty makes us nervous.”

(This story has been refiled to change headline, no change to text.)