More on the study that says ViacomCBS used international tax networks to cut its bill. 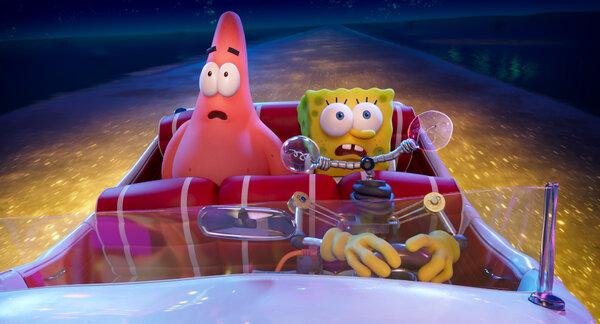 Of tax shelters and ‘Transformers’

Our Times colleague Ed Lee, who wrote about a study finding that ViacomCBS used overseas tax shelters to avoid paying billions in U.S. taxes, goes deeper into the story for us:

Every multinational takes advantage of tax shelters, but the way ViacomCBS does it is particularly fascinating. The company behind the “SpongeBob,” “Mission Impossible” and “Transformers” franchises has avoided paying $4 billion in U.S. corporate income tax since 2002, according to a study from a Dutch nonprofit.