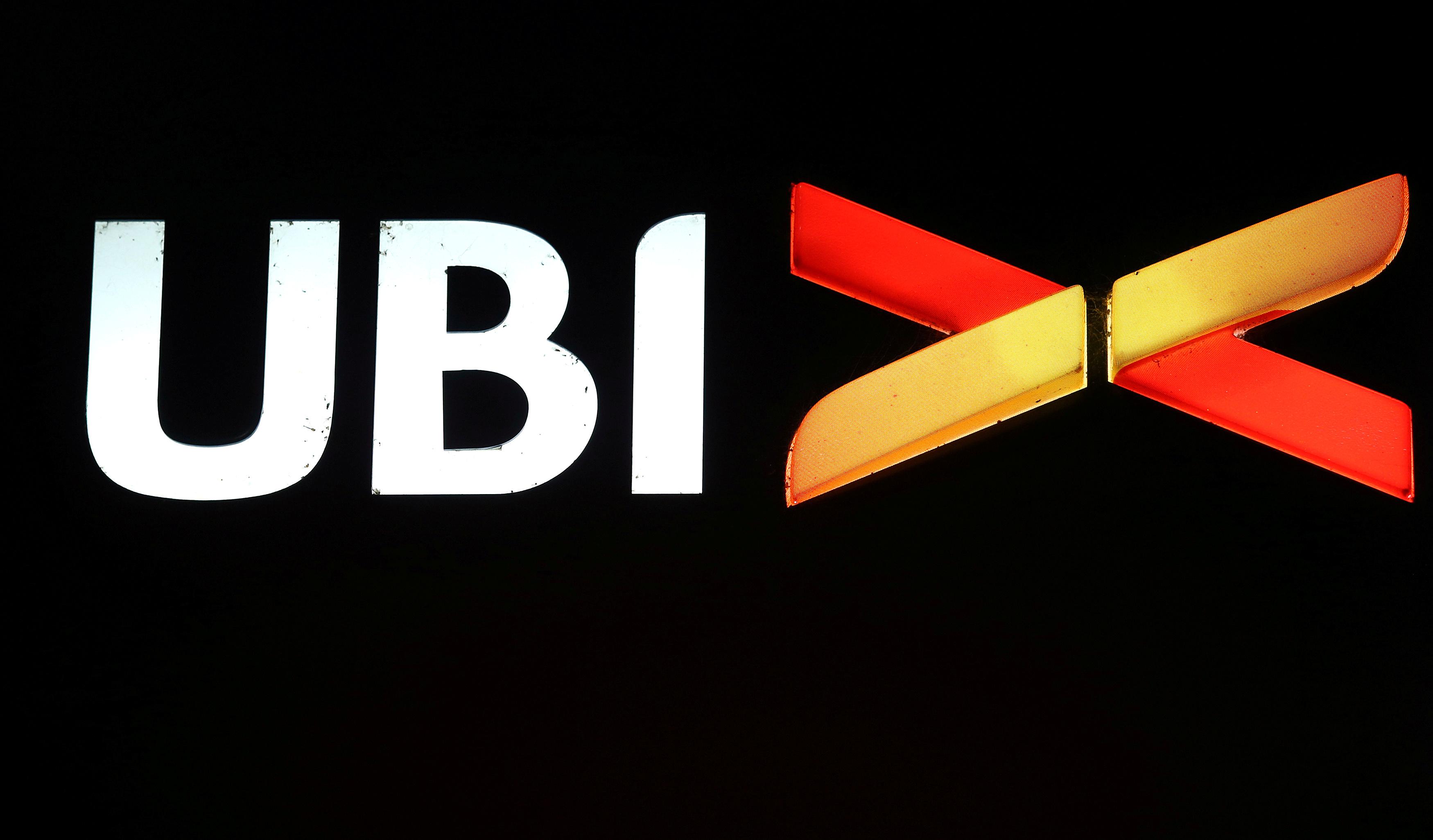 Intesa worked on the offer, the biggest European banking deal since the global financial crisis, with Milanese merchant bank Mediobanca, which remains its sole M&A and lead financial adviser.

Intesa beefed up its team of advisers after a cool reception for its offer from UBI’s board and the outright rejection by two groups of local shareholders holding roughly a combined 20% of the bank’s capital.

A third group of Italian shareholders has yet to take a stance on the offer.

A further rejection may complicate matters for Intesa, which has set a take-up threshold of two-thirds of UBI’s capital for its offer to be successful – though it reserves the right to lower it to 50% plus one share.

UBI, which is working with Credit Suisse on possible defense strategies, is awaiting the publication of the offer prospectus, due to be filed with Italy’s market regulator by the end of next week, to have more detailed information.

A person familiar with the matter said UBI was set to enlist Goldman Sachs alongside Credit Suisse as it seeks to fend Intesa off. Goldman declined to comment.

Intesa’s midnight blitz on UBI came only hours after Italy’s fifth-largest bank had presented its own business plan to 2022 to the market.

As the strongest among Italian mid-sized banks, UBI has been tipped to play a prominent role in a long-awaited new round of mergers among second-tier lenders in the country.

Sources have said the bank wants to retain an active role rather than becoming prey and is assessing potential alternative deals for which it would first need to seek shareholder approval.