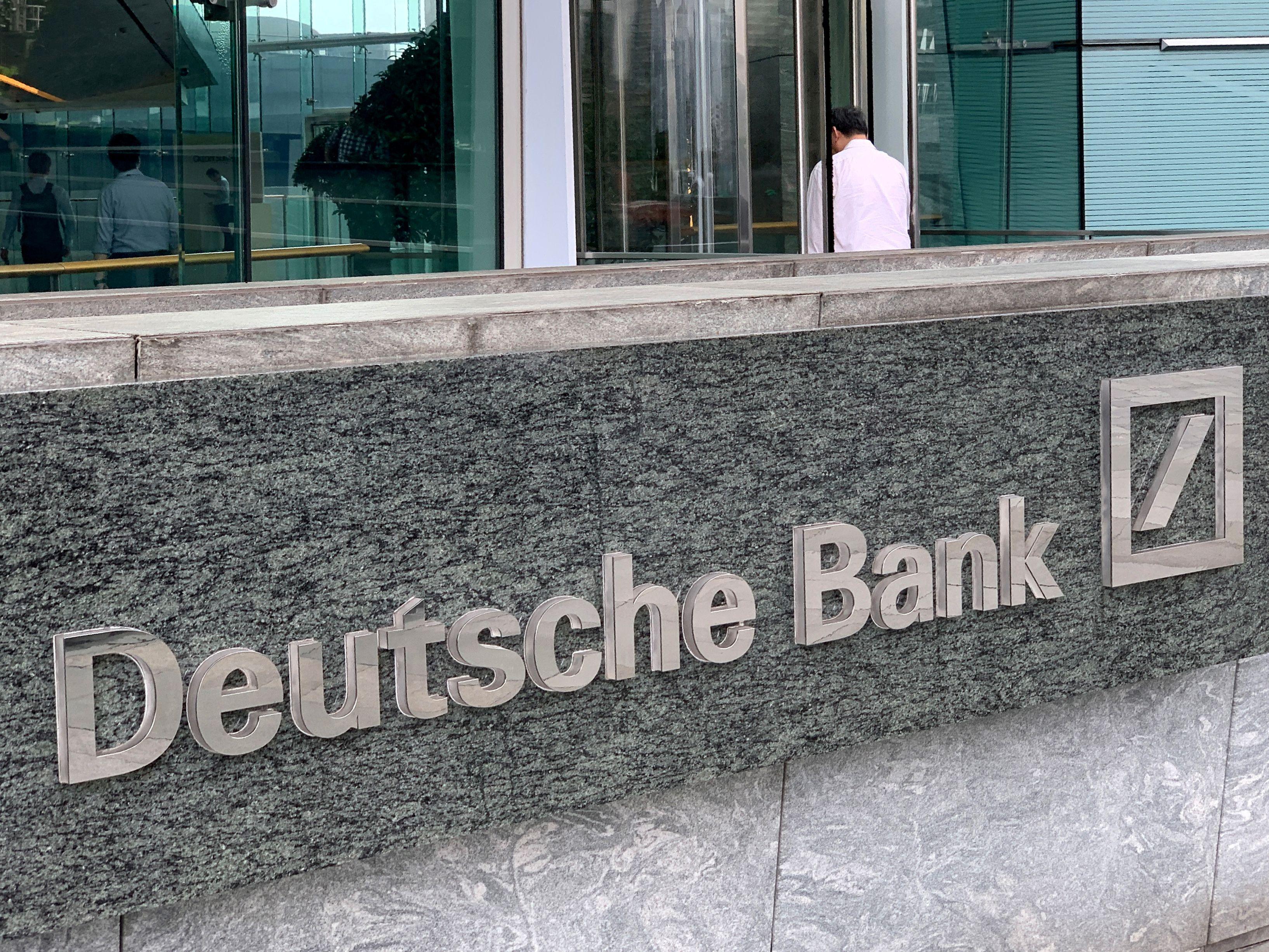 FRANKFURT/NEW YORK (Reuters) – Investors are suing Deutsche Bank and its CEO Christian Sewing, alleging the bank made false and misleading statements before it agreed to pay a $150 million fine for compliance failures linked to disgraced financier Jeffrey Epstein.

The lawsuit was filed on Wednesday in the U.S. District Court in Newark, New Jersey, and seeks unspecified damages.

It claims shareholders lost money because of Deutsche Bank’s (DBKGn.DE) dealings with Epstein, who was implicated in dozens of sexual abuse cases. He died last August at the age of 66 after being found hanging in a Manhattan jail.

Deutsche Bank declined to comment on the lawsuit. Last week, it said the settlement showed “how important it is to continue investing in our controls and enhancing our anti-financial crime capabilities”.

The named plaintiff is Ali Karimi, who lives in Connecticut, according to court documents.