(Reuters) – JPMorgan Chase & Co (JPM.N) executives tried to reassure investors on Tuesday that the bank can thrive during times of market and economic stress, due to the sheer size and breadth of its global operations. 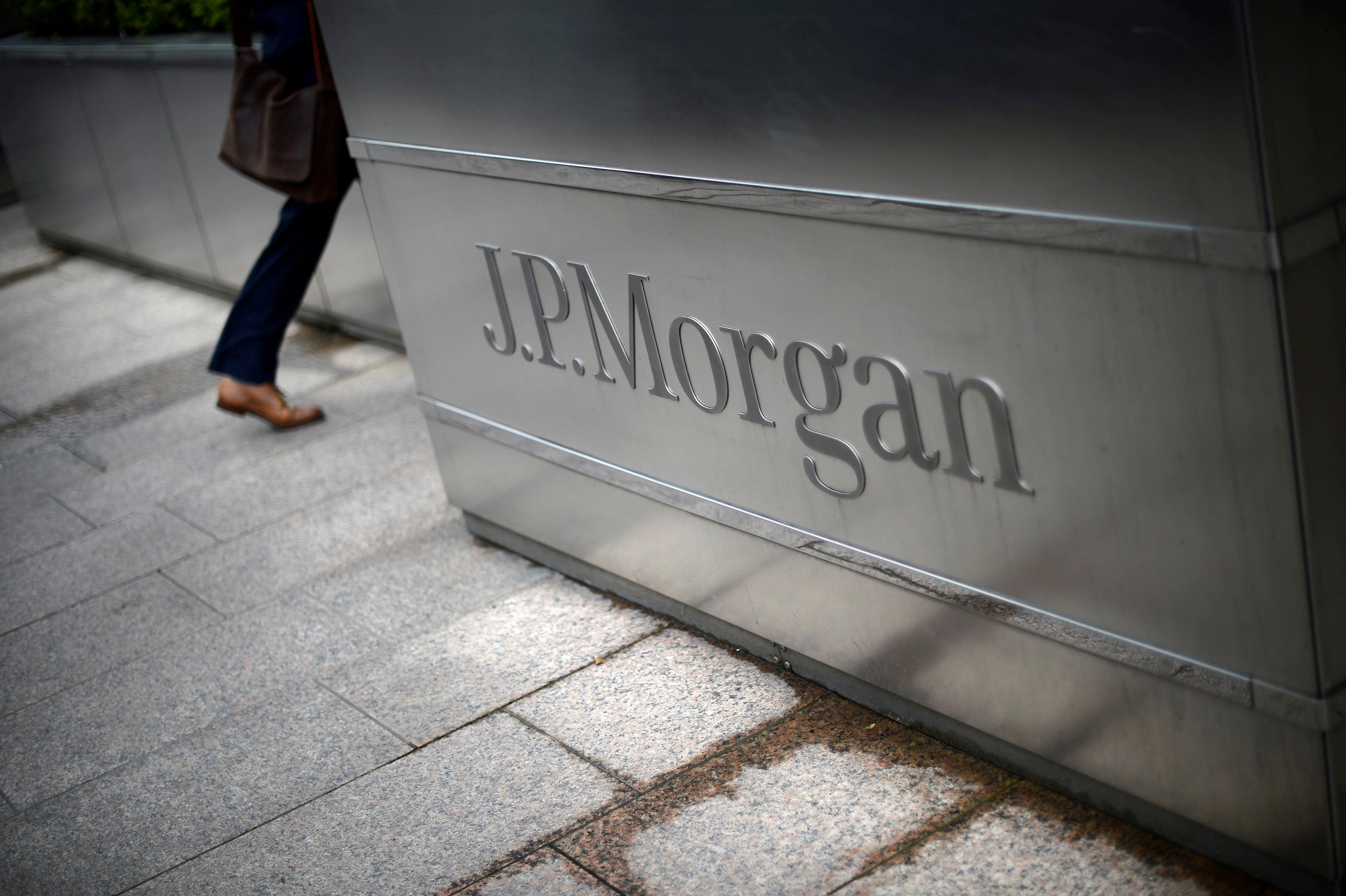 At its annual investor day in New York, management offered updates on JPMorgan’s four main business lines but did not upgrade profit targets – signaling an expectation of slow, steady growth over the medium term.

JPMorgan has spent much of the last decade capitalizing on healthy markets and strong customer demand to prepare for hard times, Chief Executive Jamie Dimon said. That means the bank’s balance sheet is strong enough not only to get through a downturn but make investments in the future, he said.

As executives spoke, major stock indexes were falling on concerns about the coronavirus epidemic. The illness, which has now spread from China and neighboring countries to Europe, the Middle East and North America, is the latest in a string of problems that have whipsawed markets recently.

JPMorgan is the largest U.S. bank by assets, with operations spanning the globe and a leading market share in many of its businesses. That poses natural obstacles for growth, but it also gives JPMorgan the flexibility to invest where weaker rivals pull back, and to fund experiments in the future of financial services.

For instance, JPMorgan has opened dozens of new locations in targeted markets and installed sleek, new ATMs across its branch network, each one costing about $30,000.

The bank is chasing 40,000 prospective small-business customers it found at new branches across the East Coast and Midwest, said Doug Petno, head of commercial banking.

The product, called You Invest, is offered through a smartphone app and targets customers with relatively little wealth. In addition, JPMorgan handles investments for just 5% of U.S. households with $1 million to $10 million in assets but hopes to expand that in the coming years, Erdoes said.

JPMorgan developed You Invest to compete with tools offered by rivals, as well as standalone “roboadvisors” like Betterment and Wealthfront.

In his typically blunt style, Dimon noted that JPMorgan is big enough to invest in novel products to one-up the competition.

“We earn $47 billion; we can burn a billion in order to do something better, rather than be disrupted,” Dimon said. HO-HUM TARGETS

Though executives sprinkled their presentations with new details, JPMorgan kept stable the forward-looking benchmarks that investors and analysts focus on the most.

Chief Financial Officer Jennifer Piepszak said the bank continues to aim for a return-on-tangible-common-equity (ROTCE) of 17%. That metric determines how much profit a bank can wring from shareholder funds. Last year, JPMorgan produced an ROTCE of 19%.

The bank also forecast higher expenses of $67 billion, compared with $65.3 billion last year, despite a “reduction in structural expenses.”

Management’s outlook for the bank’s returns on equity in each of its four units – Consumer & Community Banking, the Corporate & Investment Bank, Commercial Banking, and Asset & Wealth Management – remained unchanged.

The one target JPMorgan did raise relates to financing of environmentally friendly, socially responsible or economic development initiatives.

JPMorgan pledged to put $200 billion toward such projects by 2025 as a lender, underwriter or intermediary, up from a prior $175 billion goal it had set in 2017.

The update came after years of criticism from environmental activists. Some stood outside JPMorgan’s investor day, partially blocking some entrances and demanding that the bank get rid of fossil-fuel clients.

Although JPMorgan’s financial targets did not change, analysts said they were generally in line with expectations. The bank’s shares were down 2.7% at $128.56 in afternoon trading, tracking lower than the broader market.

Evercore ISI analyst Glenn Schorr noted that the bank has posted better revenue growth, profits, returns on equity and overhead expenses than major rivals, which he characterized as “amazing given their size.”