LONDON (Reuters) – The jury in the London trial of three former Barclays bankers accused of funneling secret fees to Qatar in return for emergency funding during the financial crisis in 2008, retired to consider its verdict on Wednesday. One of the most ambitious cases brought by the UK Serious Fraud Office (SFO) hinges on how Barclays struck side deals worth 322 million pounds ($417 million) with Qatar as the wealthy Gulf state pumped about 4 billion pounds into the British bank in June and October 2008.

Seven women and five men are weighing up four months of evidence in Britain’s first jury trial of top financiers at a major bank over conduct at the peak of the financial crisis, when Barclays (BARC.L) secured a two-part, 11 billion pound emergency fundraising to avert a state bailout.

Roger Jenkins, the “gatekeeper” of Barclays’ Qatari relationship who was recommended a 25 million pound bonus for his work on both deals, Tom Kalaris, who ran the wealth arm and Richard Boath, a former corporate finance head and technical advisor on the June deal, all deny fraud charges.

Qatar, a major investor in Britain which also remains a significant Barclays shareholder, is not accused of wrongdoing.

Judge Andrew Popplewell has told the jury to put aside views about bankers, their bonuses and the financial crash, saying the case turned on circumstantial evidence and how the defendants behaved against the backdrop of the credit crunch.

“Whether or not you think that these defendants or bankers in general deserve the bonuses they get paid for doing the job they were doing and for the money that they were making for the bank — that has no bearing on their guilt or innocence in this case,” he told the jury.

He alleged they lied to the market and other shareholders through the bank’s public documents, as payments for the ASAs were not disclosed.

The defendants agreed that the ASAs were mechanisms to ensure Qatari investors received what they wanted, but denied they were a fee for investing in the bank.

They said the ASAs were legitimate, separate advisory deals, that had been cleared by internal and external lawyers and senior directors, and were intended to secure genuine, valuable business in a region it was keen to expand into.

John Kelsey-Fry, representing Jenkins, said the prosecution had failed to spot the “total absence of evidence or logic” supporting allegations the ASAs were false.

“There have been so many hares set running by the prosecution in this case, the field is positively flooded with them running around in every direction crashing into each other,” he said. 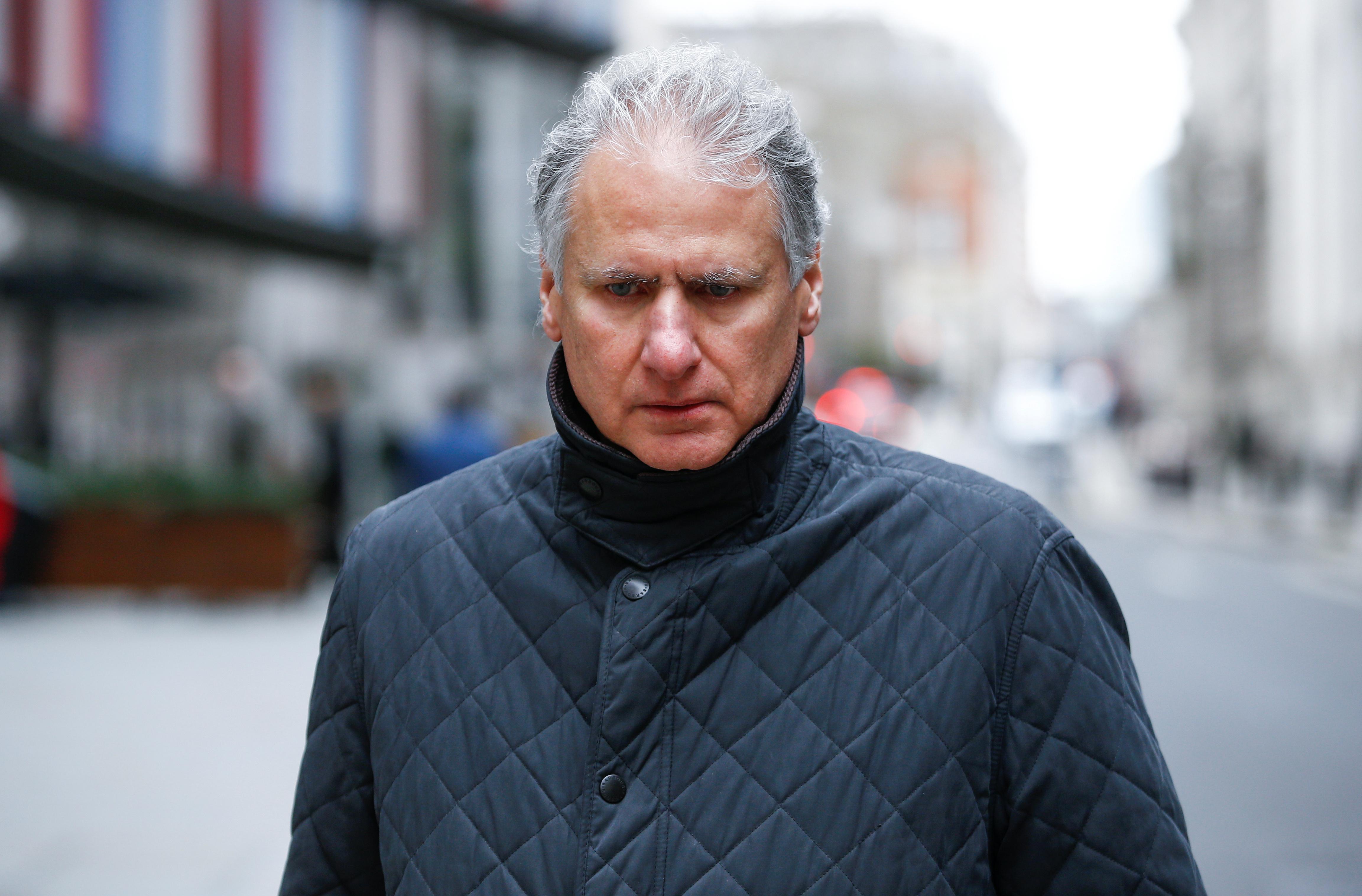 Brown has told the jury that Lucas, who he alleged was “at the center of the scheme to provide the Qataris with their fee”, would have been charged had he not been too ill to stand trial.

Lucas was not represented in court. His lawyer declined to comment.