NEW YORK (Reuters) – Former hedge fund manager Philip Falcone has been sued for more than $65.8 million after he allegedly defaulted on a series of loans and improperly sold some of the underlying collateral, including an Andy Warhol painting. 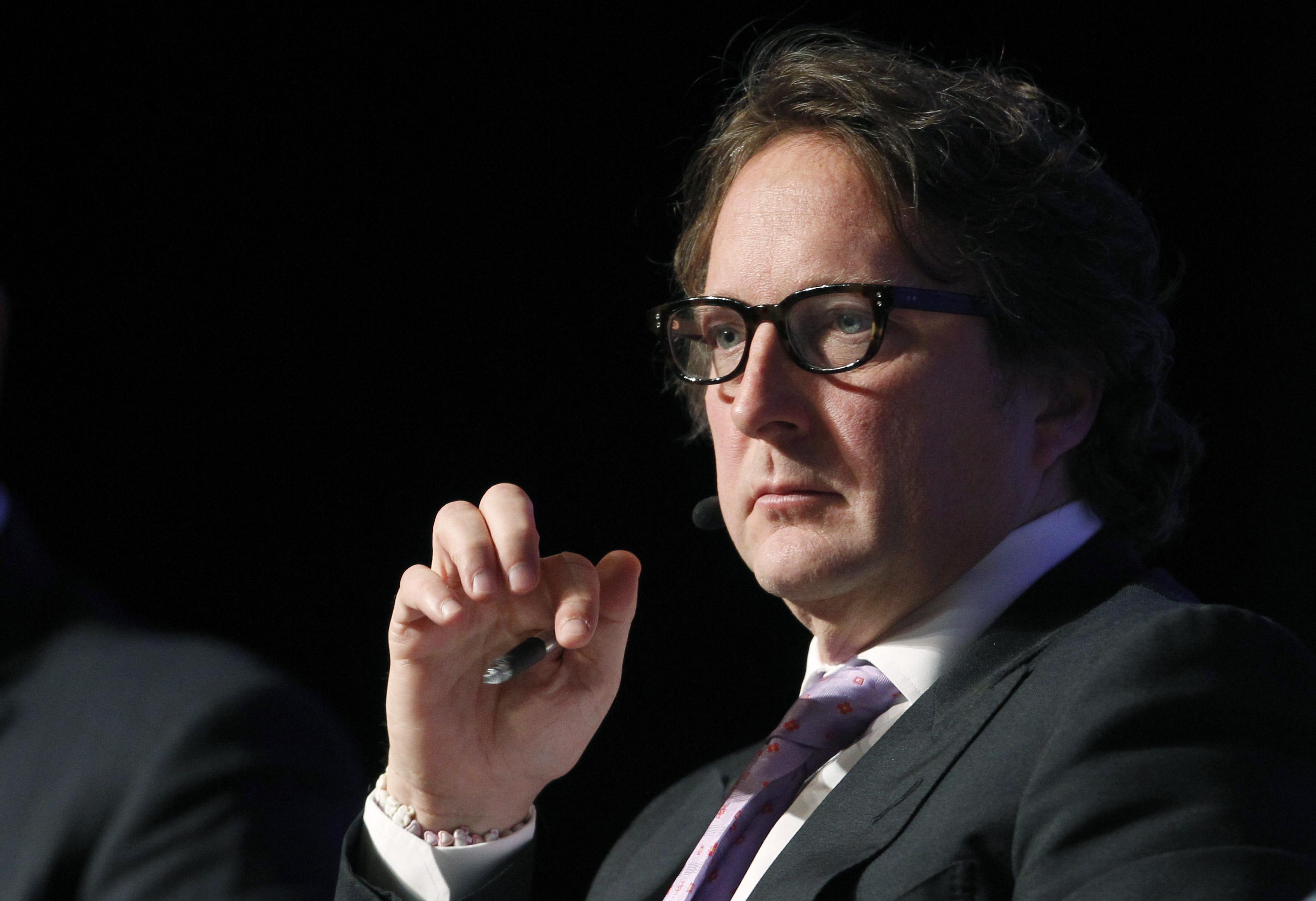 In papers filed on Friday with the New York State Supreme Court in Manhattan, Melody Business Finance LLC said Falcone and several business affiliates have reneged on their obligations to repay the loans, which date from 2013 to 2017.

Melody said Falcone has cited obligations to other creditors, including New York’s attorney general and New York City, for his inability to repay the loans or turn over the collateral, which also includes millions of dollars in jewelry.

He is now chief executive of New York-based HC2 Holdings Inc, which has businesses in construction, marine services and several other sectors. HC2 is not a defendant.

Alex Spiro, a partner at Quinn Emanuel Urquhart & Sullivan representing Falcone, said in an statement: “This is a personal dispute without merit. We will fight this.”

Melody said Falcone mentioned last fall that he sold a Warhol and a painting by Japan’s Yayoi Kusama that were among the collateral at Christie’s.

In April 2017, Alabama-based Harbert Management Corp, which had sponsored Harbinger, reached a $40 million settlement with the New York attorney general’s office for nonpayment of taxes.

Then in September 2018, an offshore hedge fund firm once led by Falcone agreed to pay $30 million to resolve New York state and city tax claims.

Falcone agreed in 2013 to a five-year industry ban related to Harbinger, including for favoring some investors over others and borrowing $113 million to pay personal taxes.