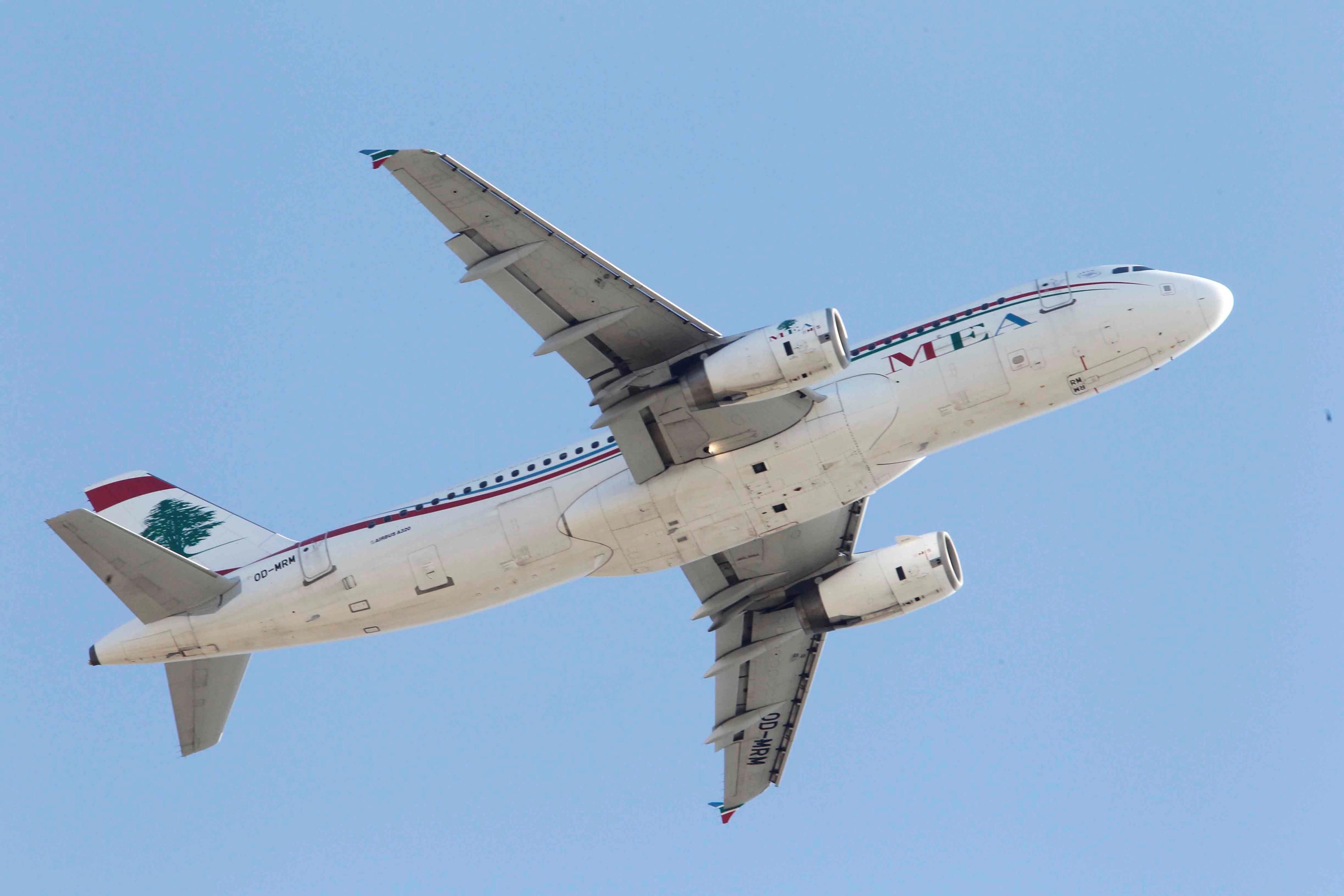 The decision reported late on Saturday and confirmed to Reuters by an MEA source on Sunday drew criticism including from the Free Patriotic Movement (FPM) whose leader, former foreign minister Gebran Bassil, called the move illegal.

Writing on Twitter, MP Fouad Makhzoumi said the move put the Lebanese under effective “house arrest” and must be canceled.

Lebanon is grappling with an unprecedented financial crisis that came to a head last year as capital flows into the country slowed down and protests erupted against ruling politicians over decades of corruption and bad governance.

Officials at Middle East Airlines, which is owned by the central bank, could not immediately be reached for comment on the accusations that its decision was illegal.

NNA said MEA would accept bank cards and cheques as long as they were issued in foreign currency.

The MEA source said the report was correct, adding: “We are following reactions about this matter and we may have a position on this in the coming week”.