(Reuters) – Department store operators Macy’s Inc (M.N) and Kohl’s Corp (KSS.N) said on Monday they would furlough thousands of employees as U.S. retailers keep their stores shut to curb the spread of the coronavirus outbreak.

The furlough will impact a majority of its about 130,000 employees, Macy’s said, while all workers at store and store distribution centers, as well as some corporate office associates will be affected by the decision, Kohl’s said.

Kohl’s also said it would suspend its share repurchase program, evaluate its dividend plan and draw down $1 billion from an existing credit line, joining a growing list of companies seeking to shore up their cash reserves to weather the financial hit from the outbreak.

“Given these extraordinary circumstances, we are taking difficult and decisive actions to strengthen our financial liquidity,” Kohl’s Chief Executive Officer Michelle Gass said in a statement. Gass said she will not take a salary.

Widespread lockdowns to arrest the spread of the outbreak in the United States have hammered sales for brick-and-mortar retailers as most stores remain closed, despite their online business staying up and running.

President Donald Trump on Sunday extended his stay-at-home guidelines until the end of April, dropping a hotly criticized plan to get the economy up and running by mid-April after a top medical adviser said more than 100,000 Americans could die from the outbreak.

The pandemic, which has killed about 34,000 people across the globe, has compounded sales pressure for retailers already facing stiff competition and a shift to online shopping. 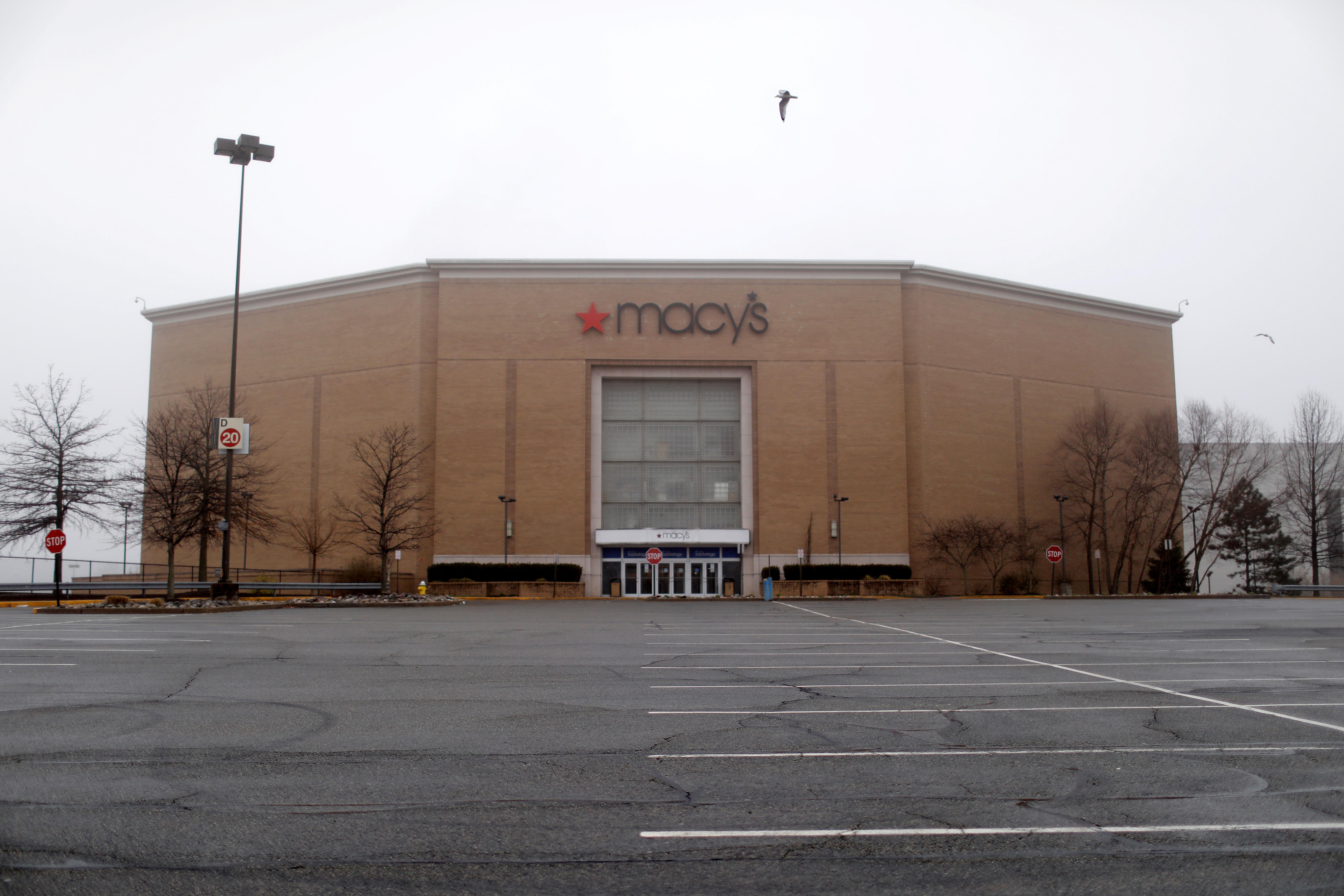 Macy’s said it would maintain the “absolute minimum” workforce needed to maintain basic operations across its Macy’s, Bloomingdales and Bluemercury brands.

The retailer added there would be fewer furloughs in its digital business, supporting distribution centers and call centers, while Kohl’s said it would start buy online and pick up-at-store services later this week.